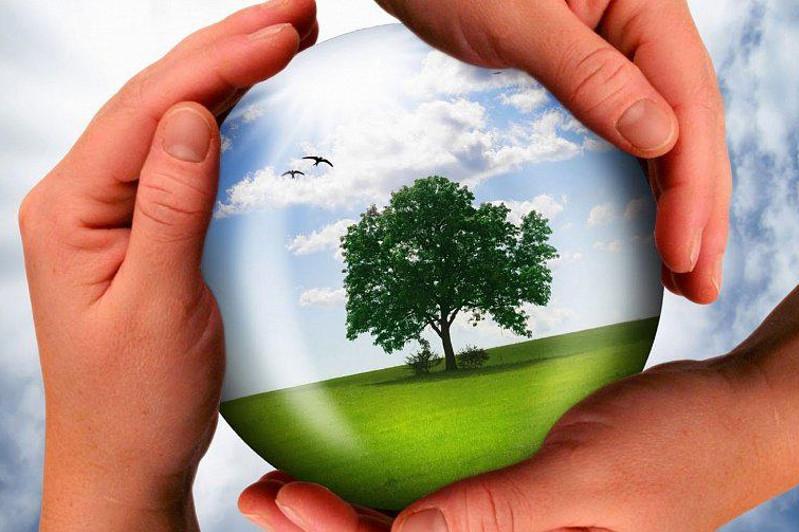 BRUSSELS. KAZINFORM - Top European Union (EU) officials on Friday called on leaders of the Group of Twenty (G20) to advance actions more ambitiously to build a more sustainable future, although the primary focus of the upcoming G20 Summit is believed to be fighting the pandemic, Xinhua reports.

«The threat of climate change is no less urgent today than yesterday,» said Michel. He advocated World Trade Organization (WTO) reform to make international trade policies greener as well as development of common standards for «green bonds» that mobilize savings for green investments.

«The European Union has started work on this. And we believe the G20 should urgently address the global issue of green finance,» Michel said.

Calling it «a big step forward», von der Leyen noted that half of the G20 members, such as Japan, China, South Korea or South Africa, are already committed to achieving climate- or at least carbon neutrality by 2050 or soon after.

As an ambitious climate target announced in September, China aims to have CO2 emissions peak before 2030 and achieve carbon neutrality before 2060.

«Alongside fighting climate change, we need to focus global efforts on protecting our nature and addressing the alarming loss of biodiversity we see around the world,» von der Leyen noted.

She stressed the need of an ambitious global agreement at the next UN Biodiversity Conference in Kunming, China, in 2021, arguing that the increasing pressure on nature and wildlife is a major factor behind the rise of zoonotic diseases, and «it is a fertile breeding ground for future pandemics.» 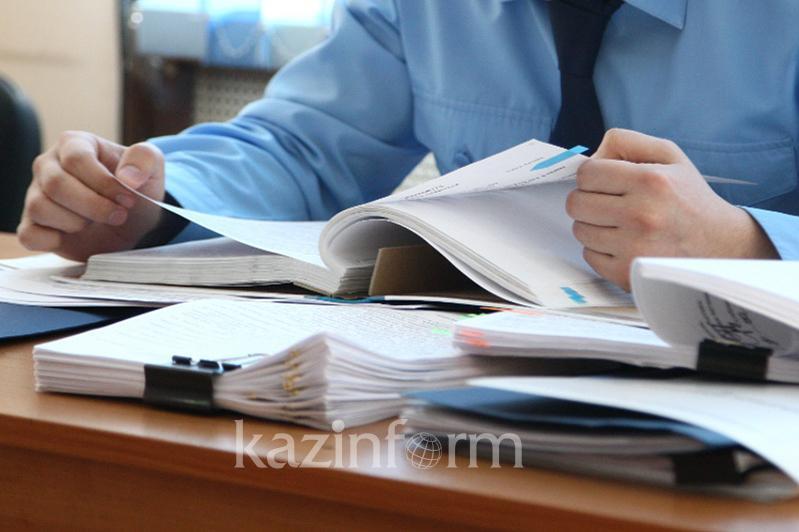 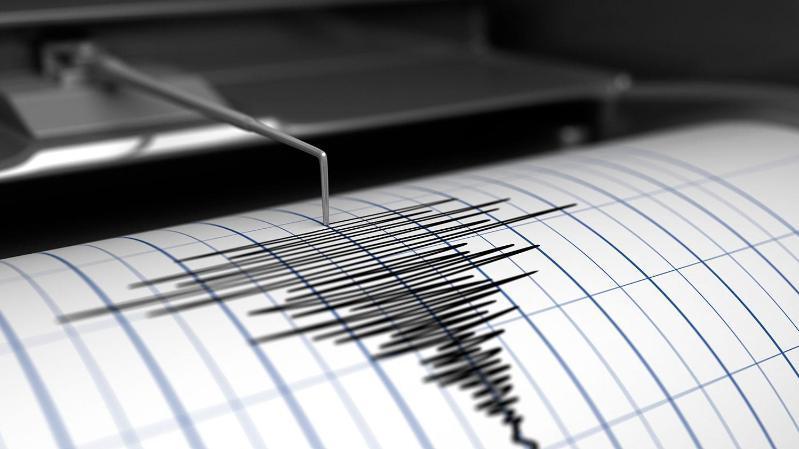 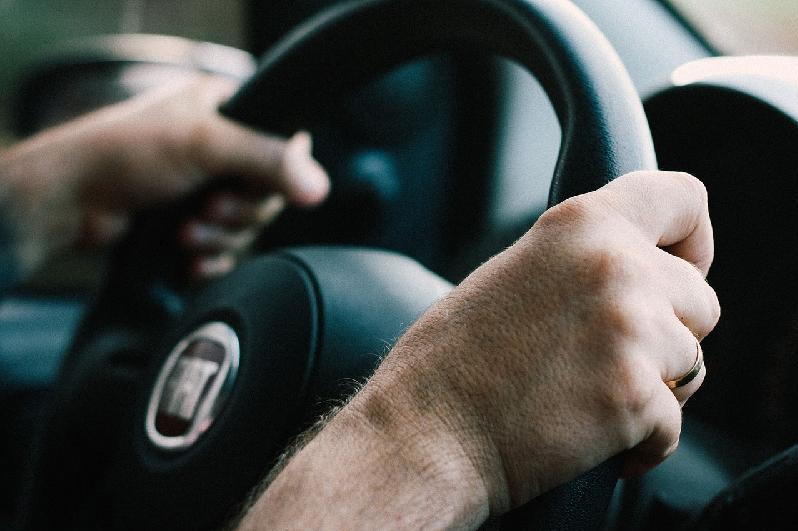 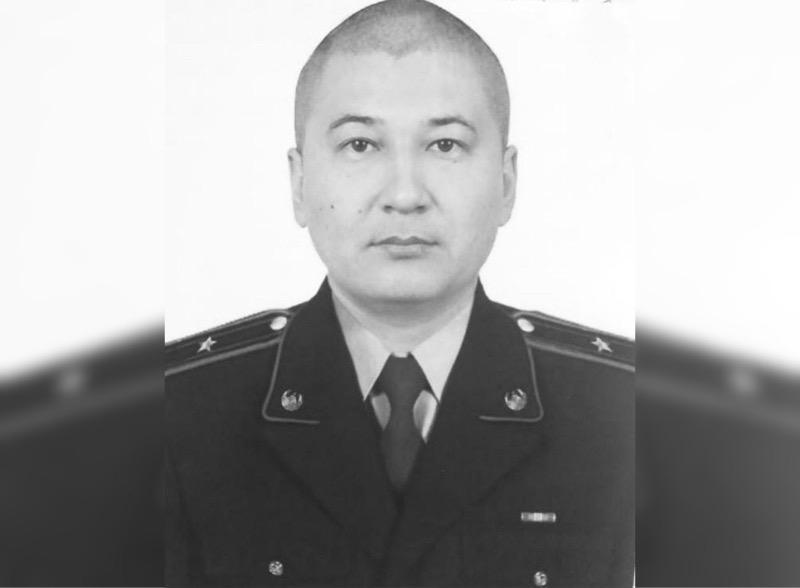 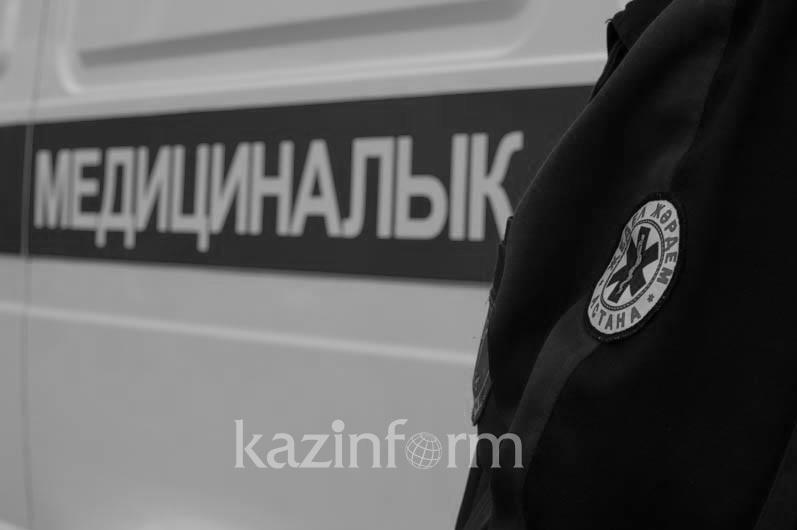 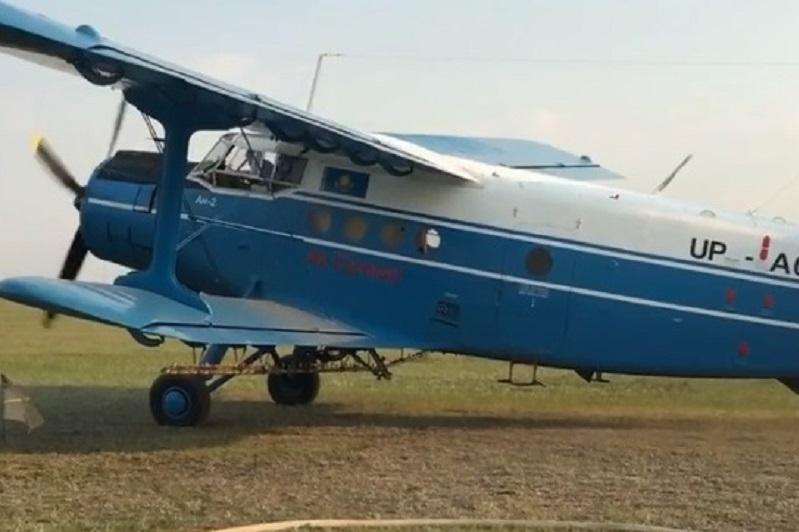 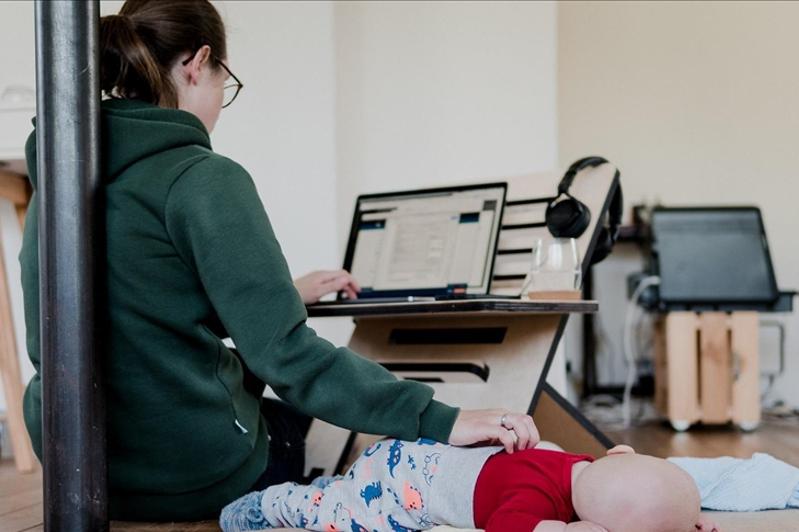 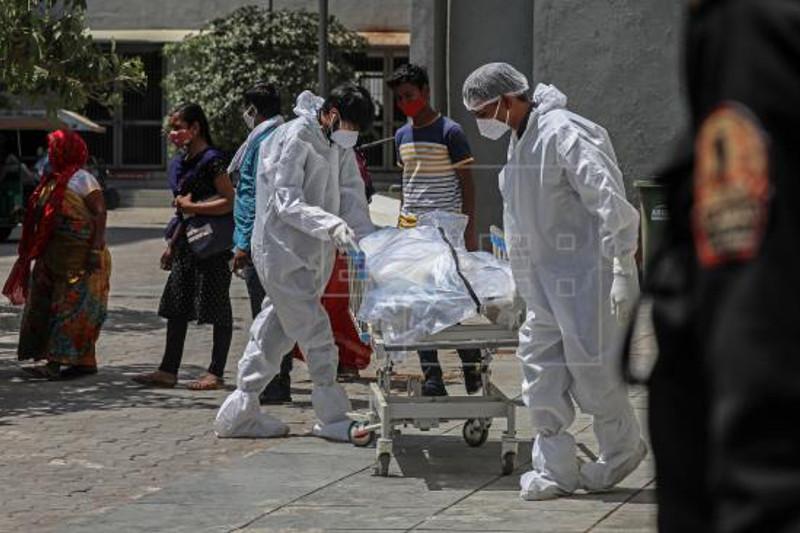 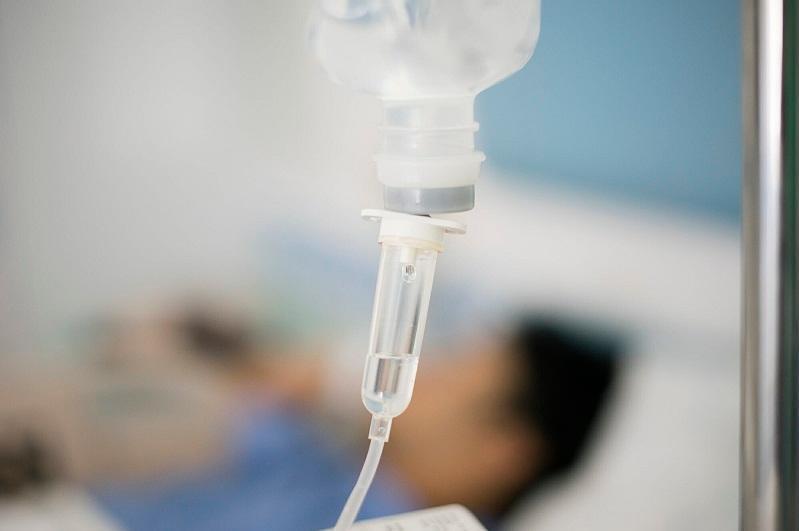 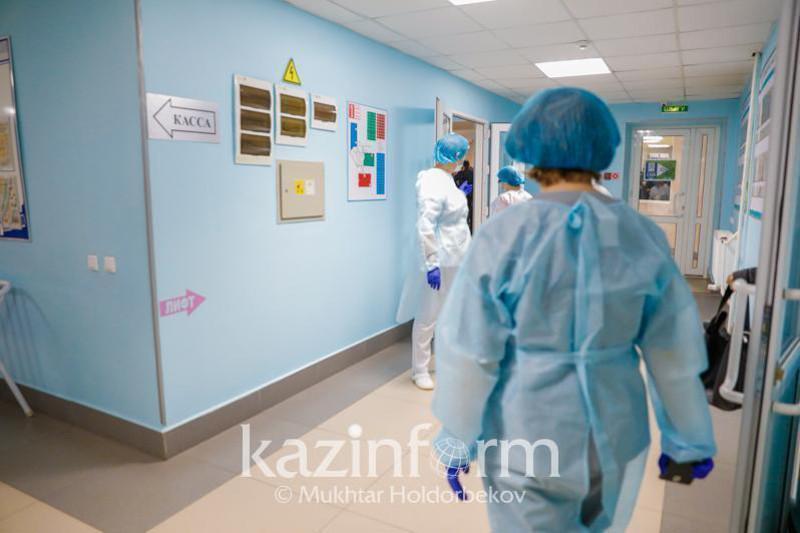 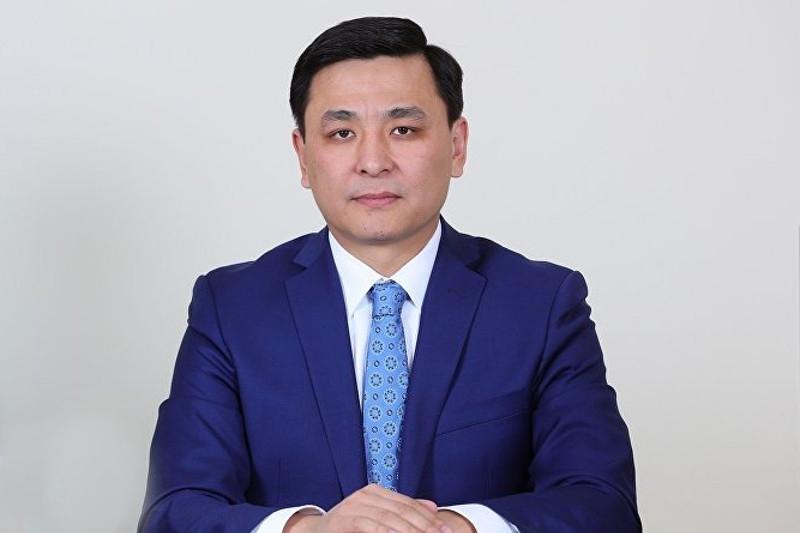 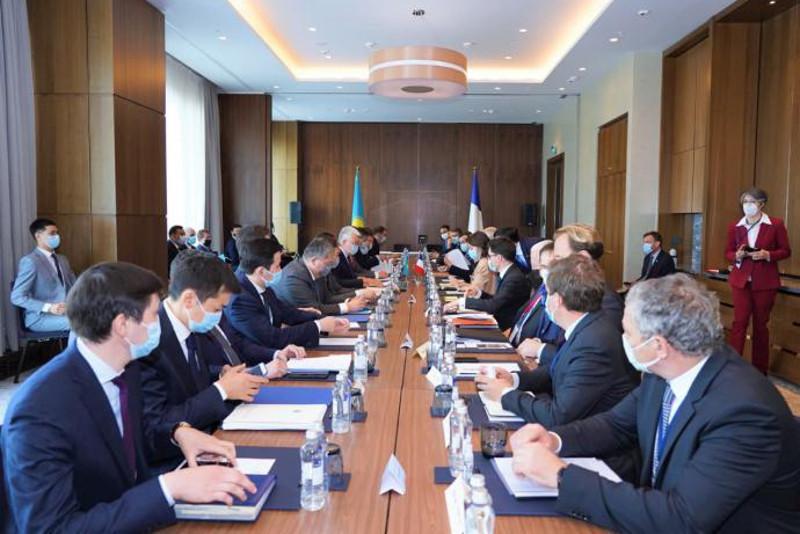 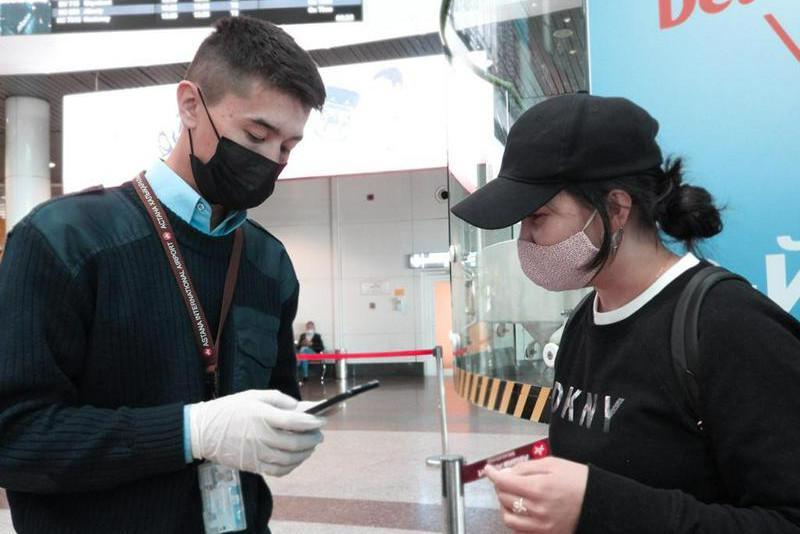 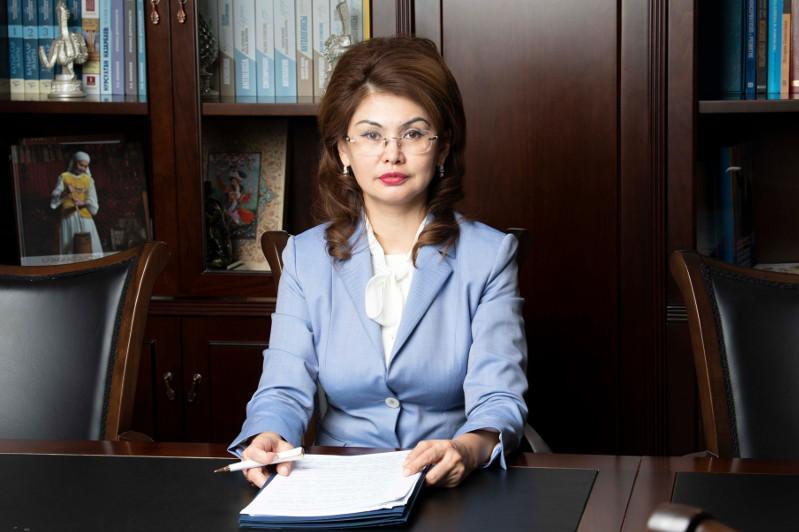 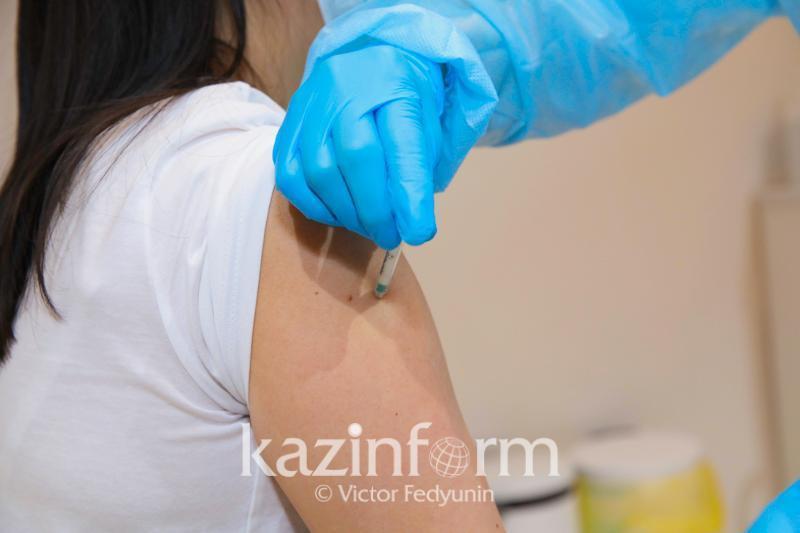 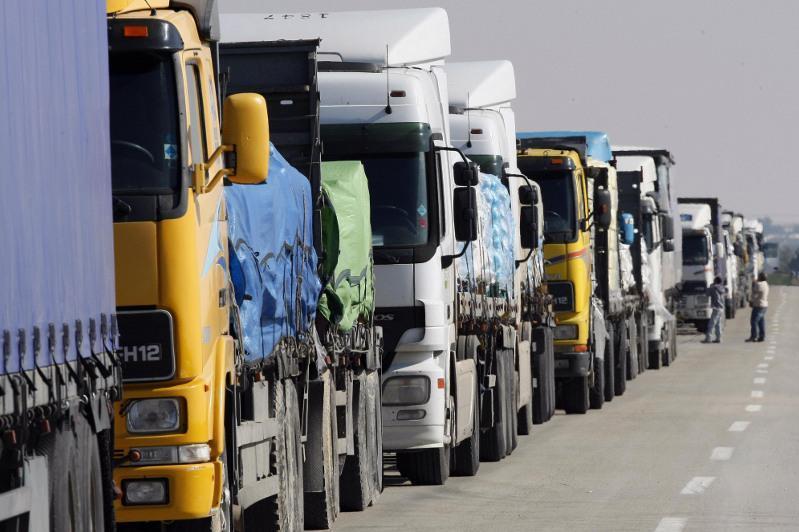 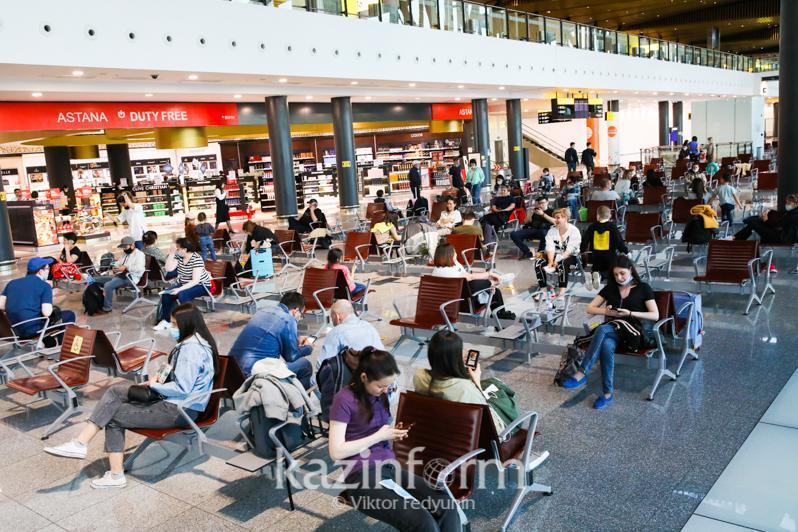 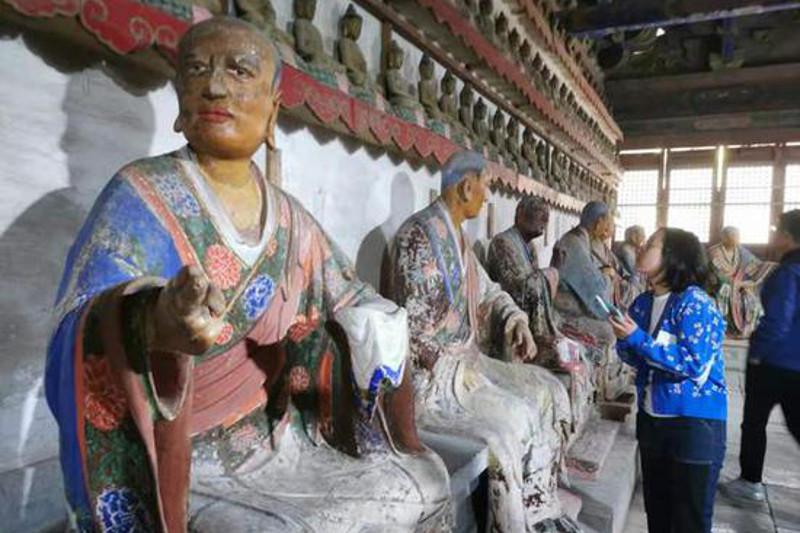 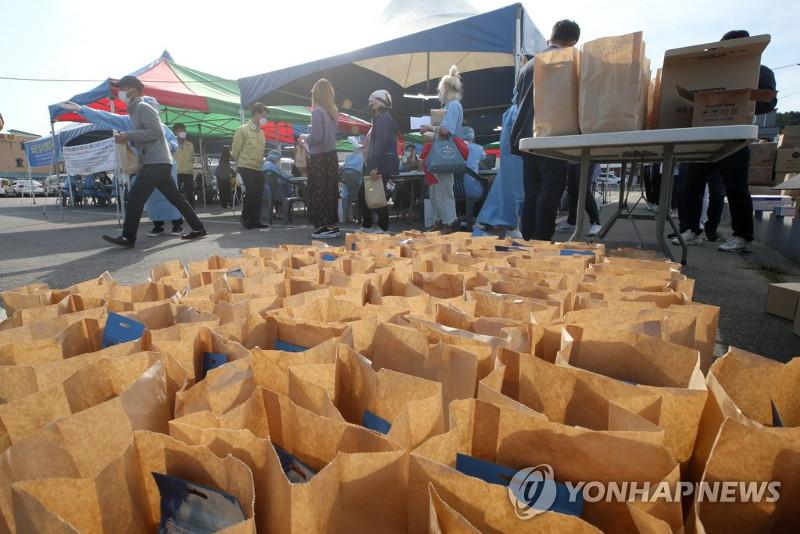 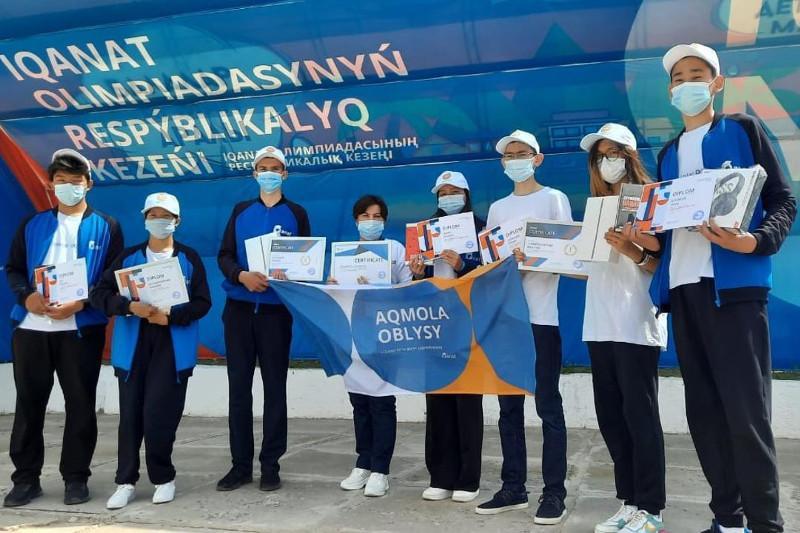 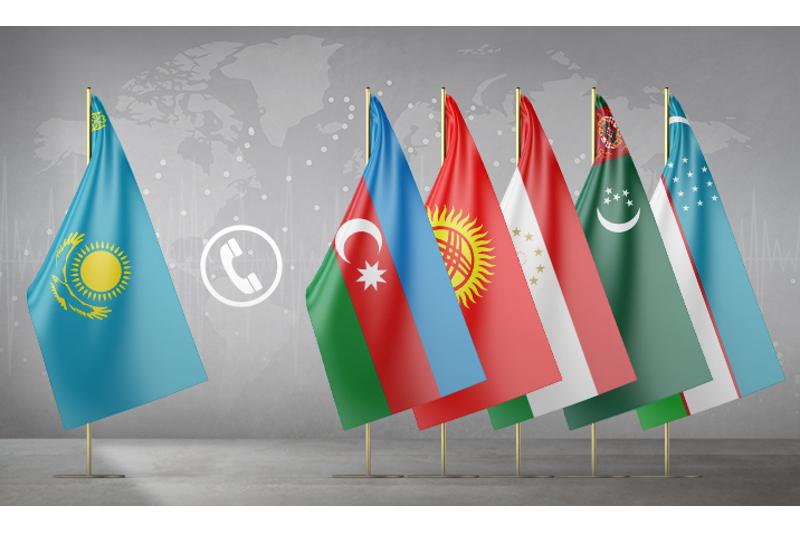 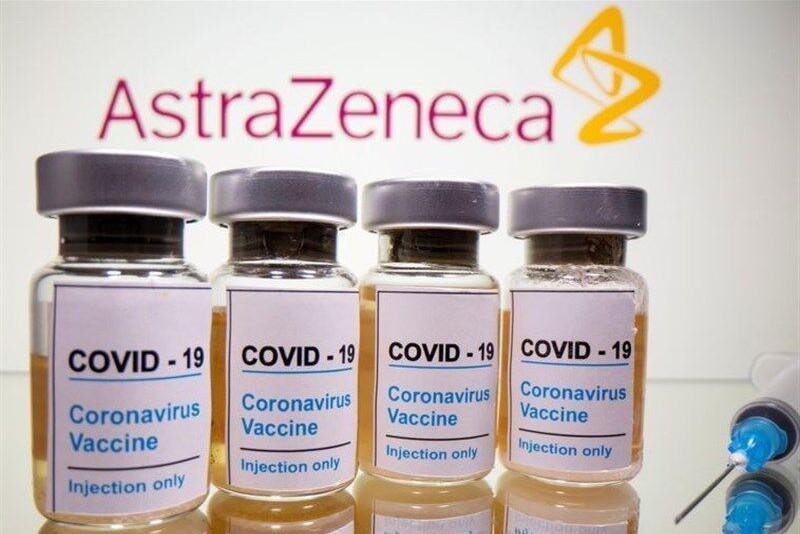 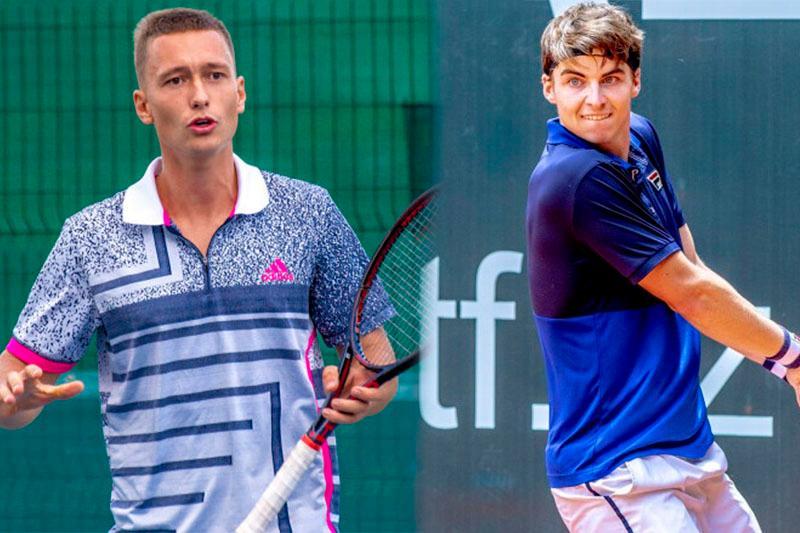 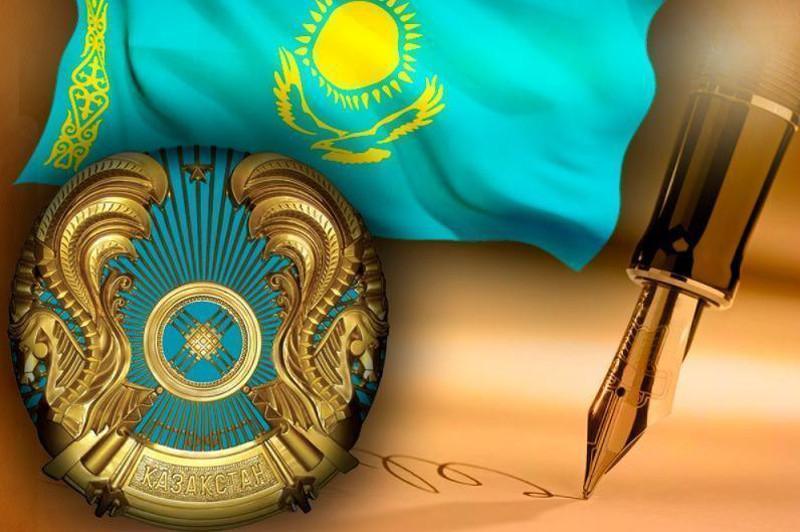