Ethnic conflicts result in collapse of even strong countries - Nazarbayev 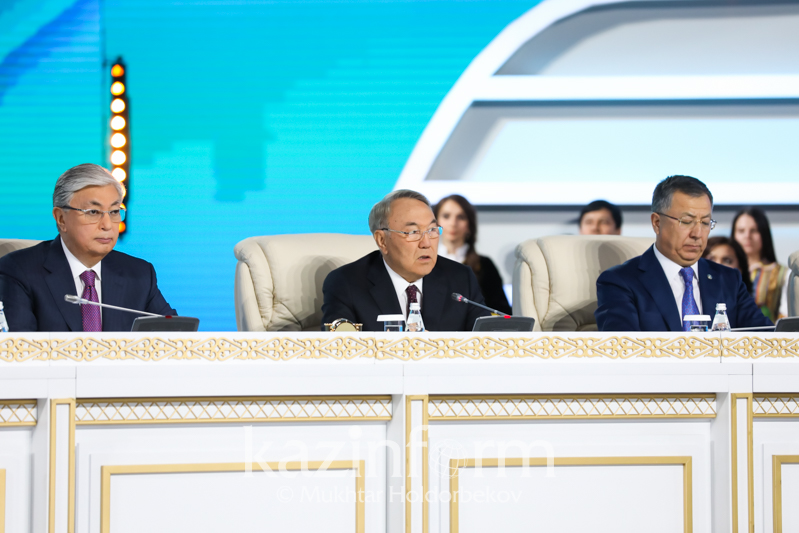 NUR-SULTAN. KAZINFORM Today, at the 28th session of the Kazakhstan People's Assembly, First President of the country Nursultan Nazarbayev spoke about the problem of inter-ethnic and inter-religious conflicts, Kazinform correspondent reports.

"We should admit with a regret that the epoch of transformations and achievements did not make the world safer. There are approximately 400 spots of simmering conflicts across the globe. As many as 30 countries of the world are engaged in them. The majority of them were caused namely by internal, inter-ethnic and inter-religious contradictions. Nobody is insured against it. These are the tragic lessons which cannot be ignored just like one should not pander to national radicalism," said Nazarbayev.

According to him, this is what the existence of a nation as a sovereign state and as a unified civil society depends on.

The Leader of the Nation stressed that ethnic conflicts lead to a collapse of even strong states.

"Analysis shows that ethnic conflicts often lead to a collapse of even strong states. Those blunders made once in national, religious policies result in heavy historical dramas, concerns and sufferings of many people. We all realize that the bitter experience of failed states proves that people living there could not preserve unity, public accord and mutual understanding," he noted.

"Several tens of thousands of people flee their homes every day in search of better life. The number of migrants across the world exceeds 250 million people, 70 million of which are refugees. Strong migration processes sharply change the socio-political balance and lifestyle in many countries," he concluded. 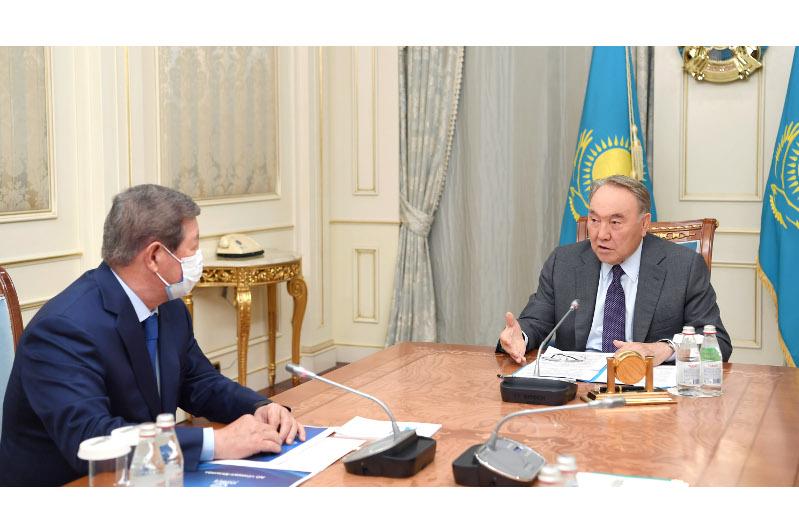 Elbasy charges Samruk Kazyna to back construction of 2 medical centers

Book presented for the jubilee of the First President of Kazakhstan-Leader of the Nation
News from dashboard.idealmedia.com
Popular