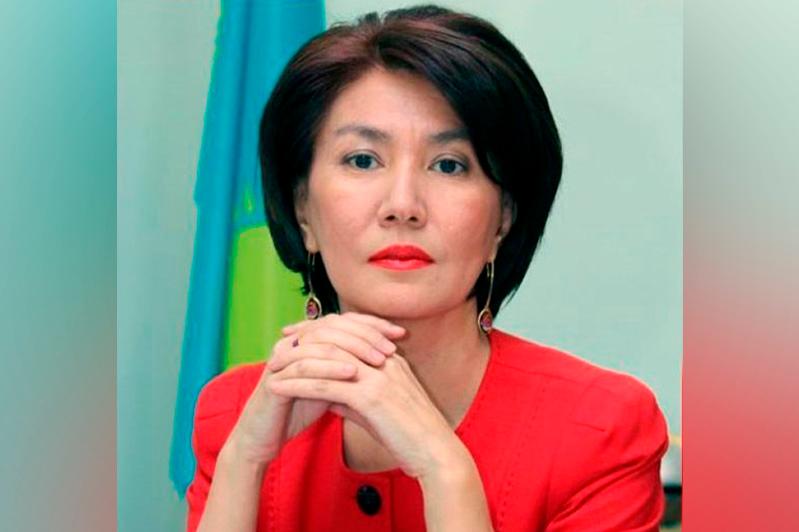 «Nursultan Nazarbayev is the most experienced political figire in the Asian region, not surprisingly he preserved his political capital after his resignation. At the invitation of the world leaders the First President of Kazakhstan took part in the important international events, high-level summits. Following resignation Nursultan Nazarbayev continues to participate in realization of the country’s foreign policy, influence the regional and international policy,» she added.

Nursultan Nazarbayev met with the world leaders and leading world figures, received world’s leading politicians in the Kazakh capital. The Elbasy took an active part in preparations of the first visits of President Kassym-Jomart Tokayev to Uzbekistan, Russia and China in 2019. It is notworthy , l ast year the Elbasy became an honorary chairman of the Supreme Eurasian Economic Council, Cooperation Council of Turkic-speaking Countries and Consultative Meeting of Presidents of Central Asia.

According to her, since gaining its independence Kazakhstan played an active role in the foreign-policy arena. It is somewhat a part of the country’s development strategy of Nursultan Nazarbayev.

The Elbasy is a political figure the world leaders give credence to.

Presidents of Russia, Uzbekistan and Belarus congratulate Nursultan Nazarbayev on his jubilee
News from dashboard.idealmedia.com
Popular