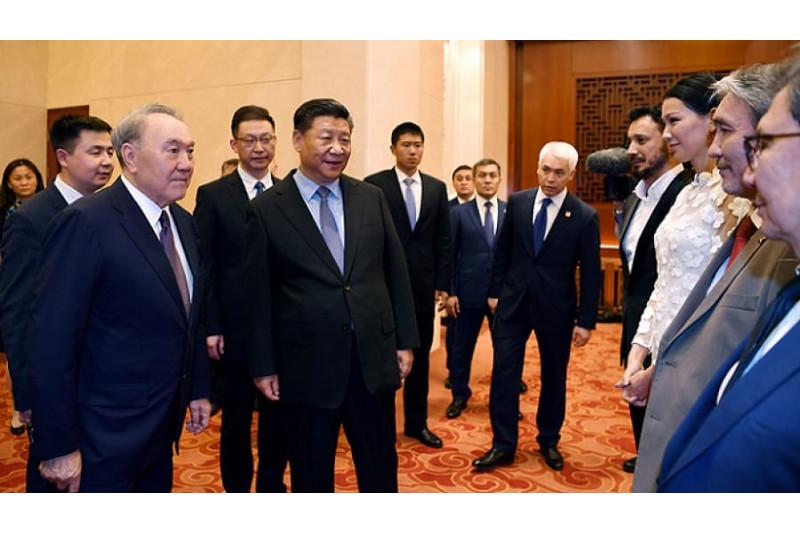 As Kazinform previously reported, «The Composer», a moving drama co-produced by China and Kazakhstan, won four titles at 2019 Golden Screen Awards in Los Angeles, the heartland of the global entertainment industry.

The film, following the true life story of one of China's greatest composers, Xian Xinghai, was awarded the Best Co-Production Film, Best Leading Actor, Best Leading Actress and Best Music, at the Saturday night's annual black-tie event and awards ceremony. The story is about friendship between Xian Xinghai, who was stranded in Kazakhstan's Almaty after the Soviet Union was invaded by Nazi Germany in 1941, and Kazakh composer Bakhitzhan Baykadamov, who provided Xian with a home despite not knowing his true identity.