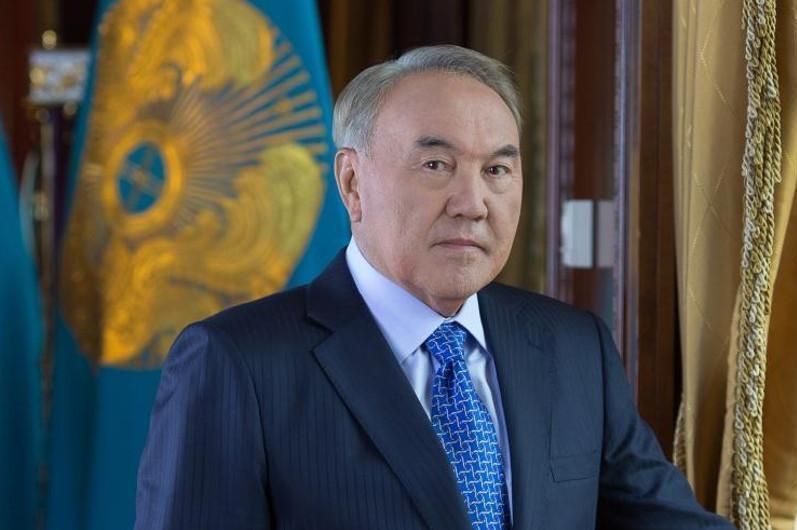 NUR-SULTAN. KAZINFORM – First President of Kazakhstan-Elbasy Nursultan Nazarbayev has sent a letter of condolences to Queen Elizabeth II after learning the news of the death of her husband Prince Philip, Kazinform cites the official website of Elbasy.

Nursultan Nazarbayev received the news of the passing of Prince Philip with great sadness.

«He had a rich and fulfilling life. He was a true patriot, who contributed to the protection of the interests of his country and left a mark in its history,» reads the letter.

In the letter, Nazarbayev pointed out that during the meetings with Queen Elizabeth II and Prince Philip he always felt the latter’s warmth towards Kazakhstan.

«In this hour of mourning, sharing the pain of the loss with you and your close ones, I express my deepest condolences to you, your family, and the entire people of the United Kingdom of Great Britain and Northern Ireland,» the letter by Nursultan Nazarbayev reads. 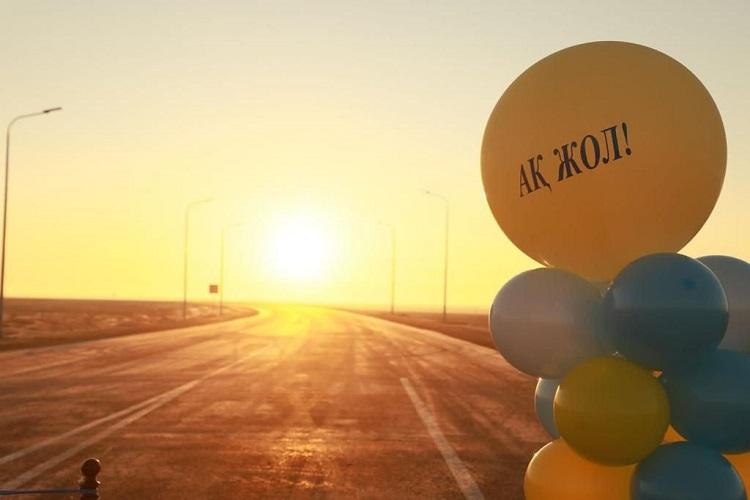 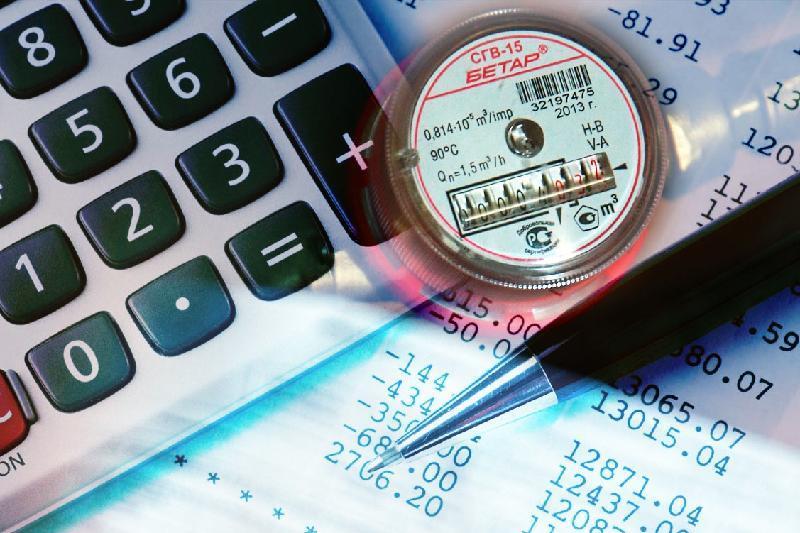 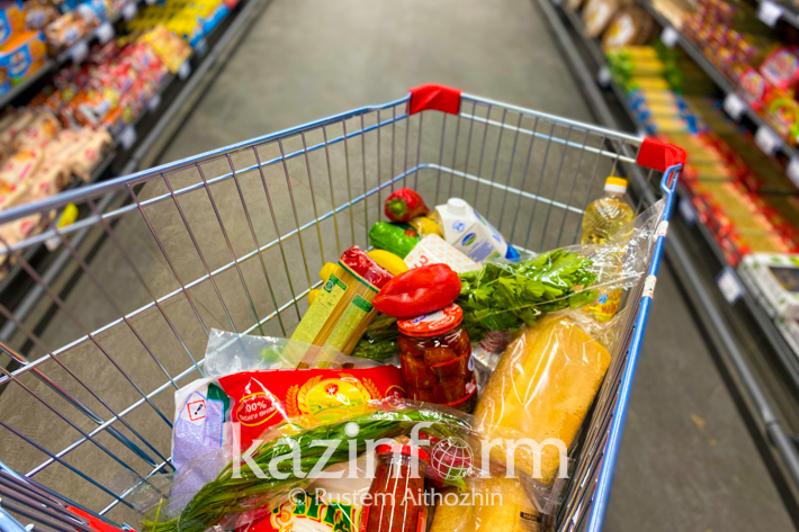 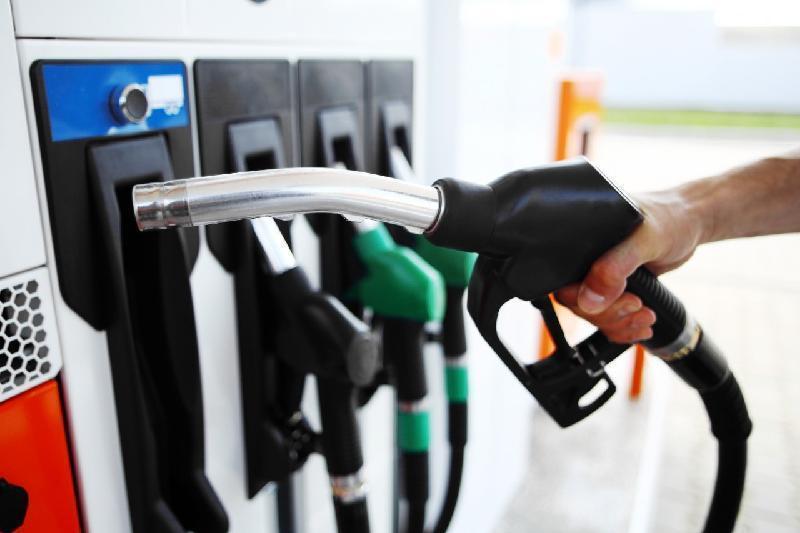 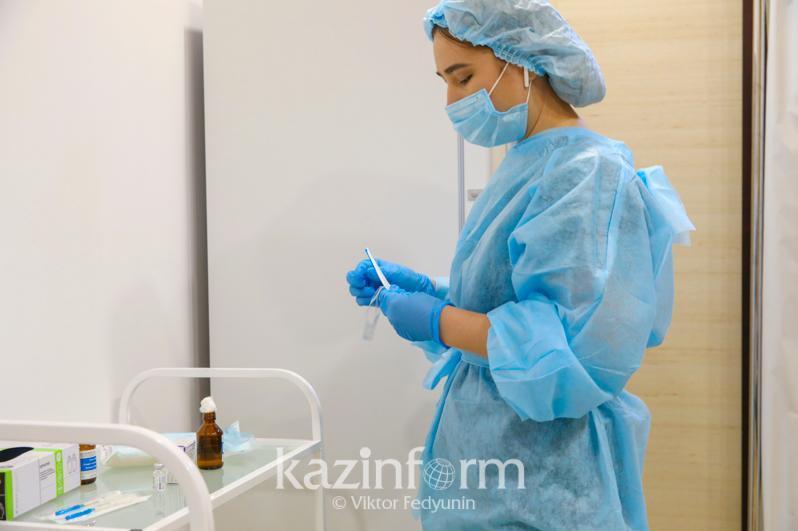