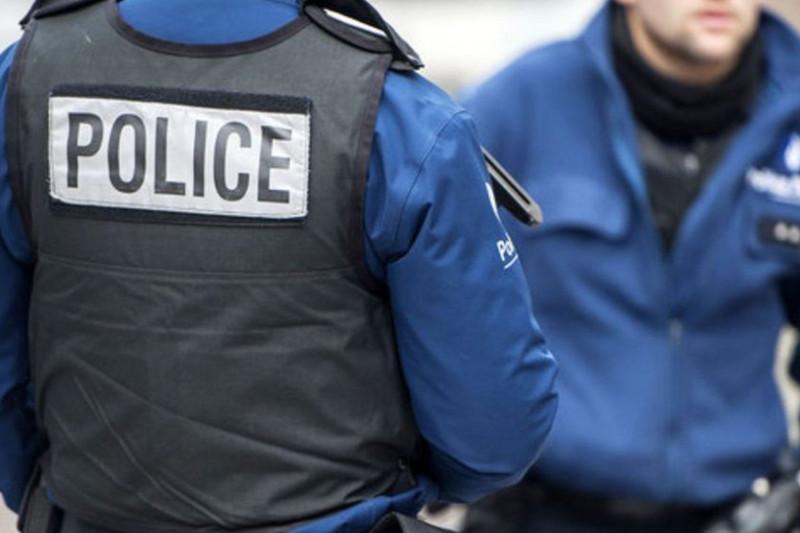 The smuggled migrants were about to cross over to Britain on a ferry from Calais. They were found early Sunday morning during a routine check at the French port, Le Parisien newspaper reported.The migrants, reportedly from Afghanistan, suffered from light hypothermia, it said.

The report added that the two drivers, both from Romania, have been arrested.