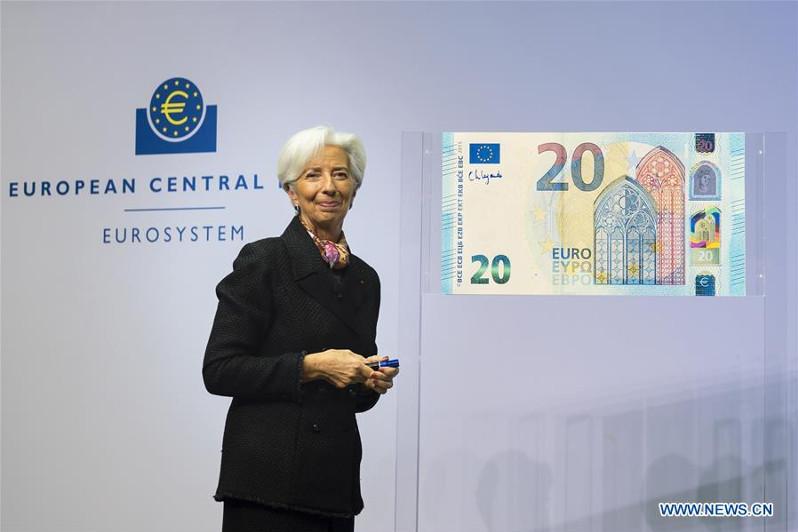 With currently 23 billion banknotes in circulation with a value of 1.26 trillion euros -- a third of which are being used outside the euro area, the world's second largest reserve currency has been playing a role in bringing Europe closer together, fostering a common identity and a sense of shared destiny in the currency bloc, Xinhua reports.

«It serves as the most tangible symbol of European integration, a process which has brought peace, freedom and prosperity to our continent,» Lagarde said at the signing ceremony which is customary ritual for the beginning of each ECB presidency. 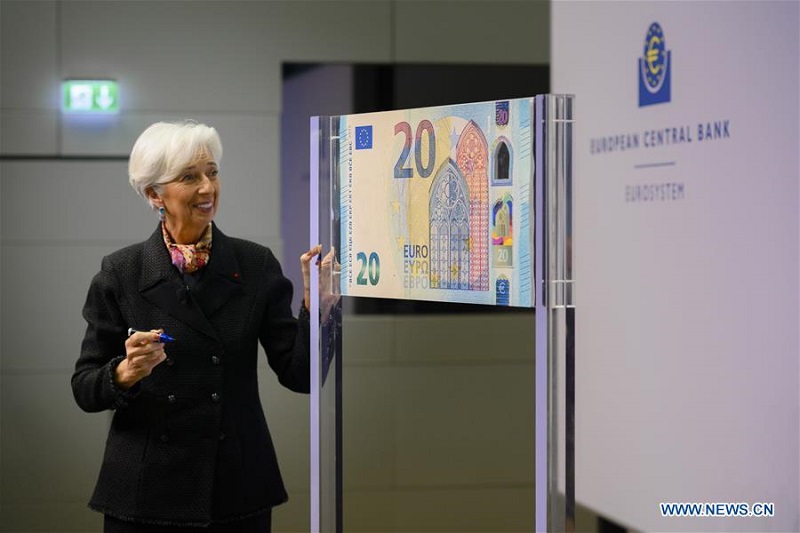 Among ECB's tasks such as implementing monetary policy, directly supervising more than 100 significant banks, «it is banknotes that are perhaps the most visible task for many European citizens,» said Lagarde.

«These banknotes are part of our economy, our identity and our culture,» she underlined, adding that the ECB has an immense responsibility to ensure that people maintain their trust in them.

As the ECB's fourth president, Lagarde embarked on her eight-year term on Nov. 1, 2019.