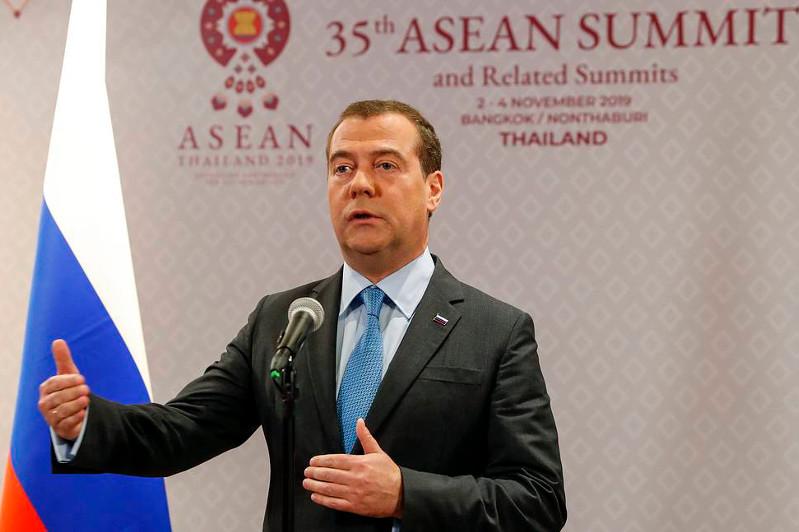 «The Eurasian Economic Union has experience in creating a common market and I would like to point out that the Union is open to cooperation with all interested partners,» he said. «We welcome the interest that Brunei, Indonesia, Cambodia, Thailand and the Philippines have shown,» Medvedev added.

He noted that free trade agreements had already been signed with Vietnam, Singapore and China, talks were underway with India.

The Russian prime minister emphasized the need to combine the potential of ASEAN, EAEU countries and the Shanghai Cooperation Organization (SCO). He also stressed that the 2016 Russia-ASEAN Summit had supported the idea of establishing a broad Eurasian partnership.