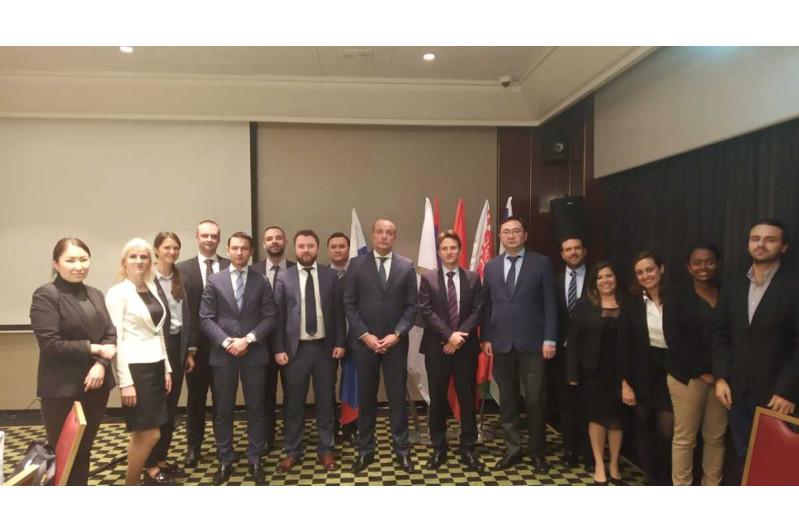 NUR-SULTAN. KAZINFORM On December 2 - 5, 2019, in Jerusalem representatives of member countries of the Eurasian Economic Union and Israel held 5th round of negotiations on the conclusion of a Free Trade Agreement, according to the press service of the Kazakh MFA.

Representatives of the Ministry of Trade and Integration, Ministry of Foreign Affairs, JSC «Center for the Development of Trade Policy» and diplomats of the Embassy of the Republic of Kazakhstan to Israel took part in the negotiations from the Kazakh side.

During the negotiations, parties discussed the rules of origin of goods and trade facilitation, issues of access to markets, dispute resolution, as well as issues of trade and the environment, public procurement and competition.

During the negotiations Kazakh delegation made a presentation of the Astana International Financial Center.

The next round of negotiations is scheduled for the 1st quarter of 2020. 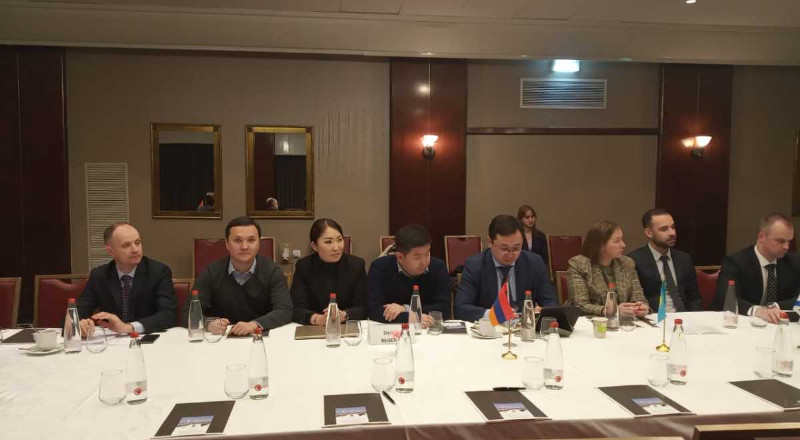 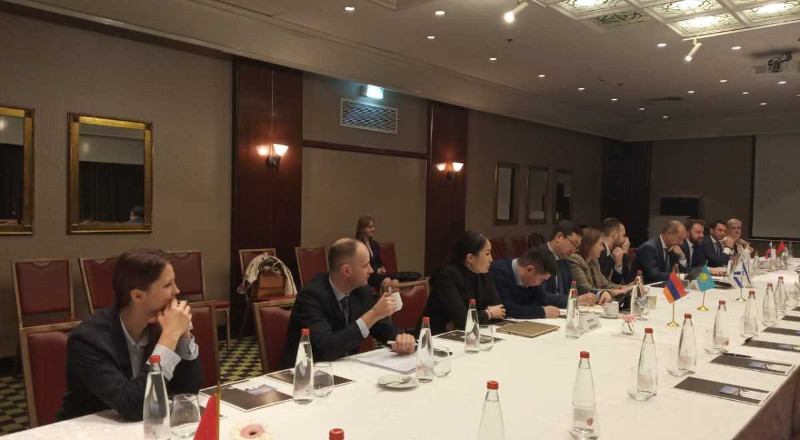