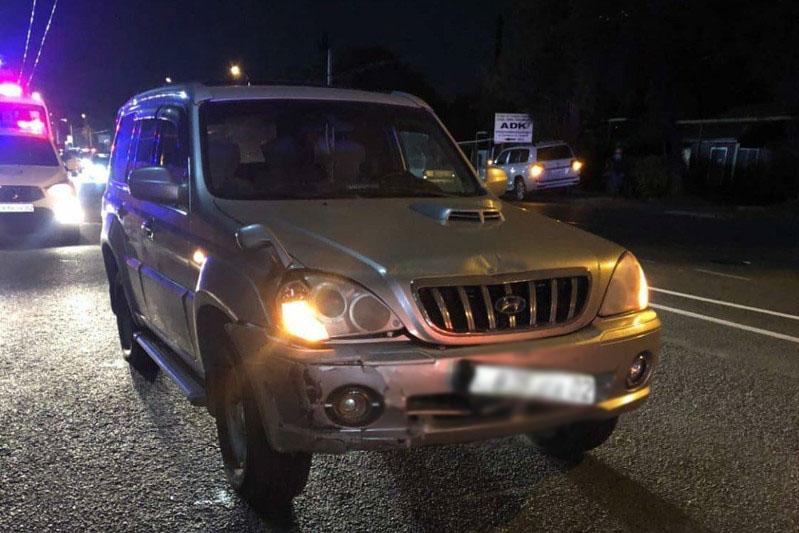 ALMATY. KAZINFORM – A drunk driver hit a man and a toddler in Almaty on Wednesday and tried to flee the scene, Kazinform correspondent reports.

The news that the drunk driver seriously injured the man and the toddler in Vakhtangov Street in Almaty city went viral on social media.

Local police revealed that the hit-and-run driver had been detained. According to reports, he tried to flee the scene of the road accident and was apprehended. The expert medial commission is expected to evaluate the injuries of the man and the child.

The police investigation is underway.

Coronavirus: 1,226 new cases over past day

Japan reports over 1,000 infections for 4th day as virus resurges

WHO extends state of emergency over coronavirus pandemic

No coronavirus cases detected among pilgrims to date: Saudi authorities