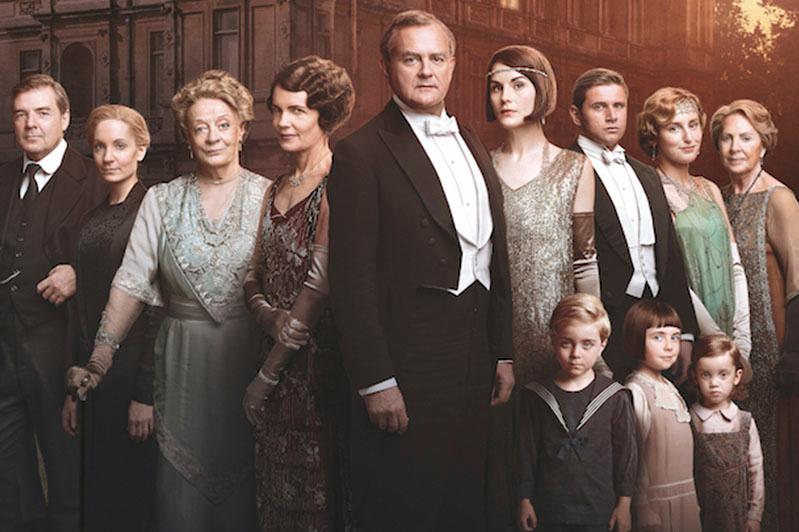 LOS ANGELES. KAZINFORM After a close race among newcomers for the top spot, Focus Features and Carnival Films' «Downton Abbey» pulled ahead to secure the North American weekend box office crown with a better-than-expected 31-million-U.S.-dollar debut.

Directed by Michael Engler and starring the original cast, the film is a big screen adaptation of the British historical period drama television series of the same name. The plot follows the lives of the Crawley family and their intrepid staff preparing for the most important moment of their lives. A royal visit from the King and Queen of England will unleash scandal, romance and intrigue that will leave the future of Downton hanging in the balance, Xinhua reports.

«Downton Abbey» received a positive «A» rating from moviegoers on CinemaScore and an 85-percent certified fresh rating on review aggregator Rotten Tomatoes to date.

The film opened a week earlier outside of North America and has brought in 61.8 million worldwide through Sunday, according to studio figures collected by measurement firm Comscore.

Another newcomer, Disney's release of Fox's sci-fi film «Ad Astra» came in second with 19.21 million dollars in its opening weekend. Directed by James Gray and starring Brad Pitt, the plot follows an astronaut who goes into space to uncover the truth about his missing father and his doomed expedition that now, 30 years later, threatens the universe.

Lionsgate's action film «Rambo: Last Blood» opened in third this weekend with 19.01 million dollars in its debut. Directed by Adrian Grunberg, it is the fifth installment in the Rambo franchise. This time, Vietnam War veteran John Rambo played by Sylvester Stallone must unearth his ruthless combat skills to fight against the full might of one of Mexico's most violent cartels.

Warner Bros. and New Line's horror film «It: Chapter Two» moved to the fourth with 17.24 million dollars in its third weekend for a North American cume of 179.16 million dollars. The film directed by Andy Muschietti is the sequel to the 2017's «It,» based on the novel of the same name by American best-selling writer Stephen King.

STX's crime drama film «Hustlers» finished fifth with 17 million dollars in its second weekend for a North American total of 62.55 million dollars. Inspired by New York Magazine's 2015 article «The Hustlers at Scores» and directed by Lorene Scafaria, the film follows a crew of savvy former strip club employees who band together to turn the tables on their Wall Street clients.