ASTANA. KAZINFORM December 23, 2016 the city of Santo Domingo (The Dominican Republic) hosted a ceremony of signing the EXPO 2017 Participation Contract.

Those attending the ceremony were also Minister of Energy and Natural Resources Antonio Isa Conde, Minister of Tourism Francisco Javier García, Executive Director of the National Energy Commission Juan Rodríguez, Vice President of the Dominican Corporation of State Electricity Companies Ruben Jimenez, heads of other ministries and agencies of the Dominican Republic, businessmen and mass media.

Taking the floor, K.Zhigalov informed the ceremony participants of large-scale preparations conducted in Astana ahead of the EXPO-2017. The Diplomat pointed out firm intention of the leadership of the Dominican Republic to participate in the international exhibition which reflects positive dynamics of bilateral relations development.

The Ambassador proposed M.Vargas to combine his first visit to Kazakhstan with the participation in the EXPO-2017.

In turn, Vargas highlighted that the Dominican Republic views Kazakhstan as a key partner in the region while cooperation in energy sector including renewable energy sphere is one of the most important areas of mutually beneficial partnership of the two countries.

The participation of the Dominican Republic in the EXPO-2017 in Astana will promote both exchange of experience in green energy production and will boost development of trade-economic, investment and cultural-humanitarian ties between the countries.

The Foreign Minister of the Dominican Republic emphasized the relevance of the EXPO-2017 theme "Future Energy" for the countries of the Latin American region and expressed an intention to personally lead the country's delegation to Astana EXPO-2017. 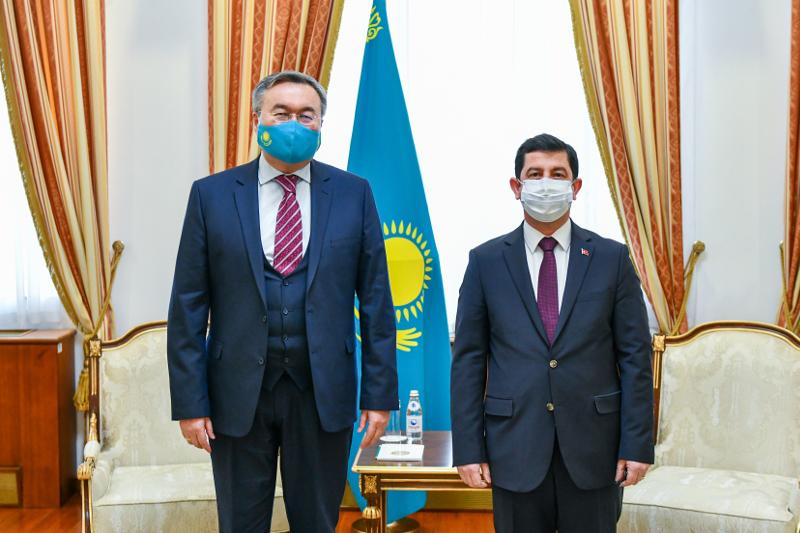 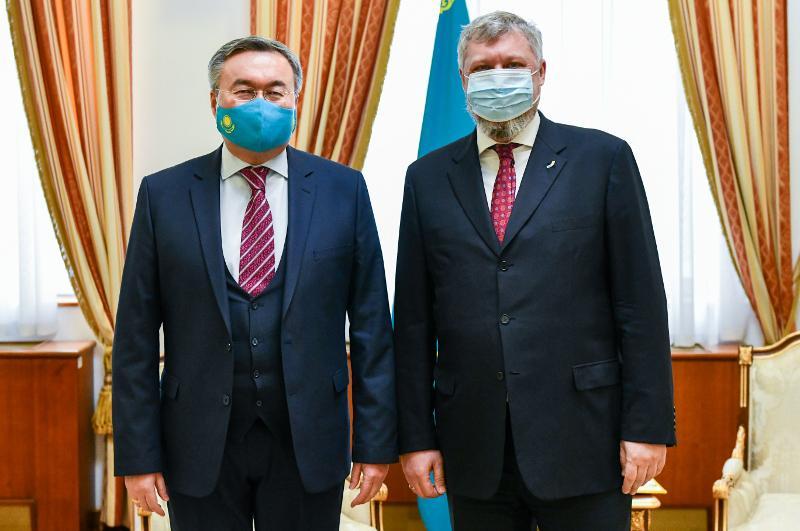