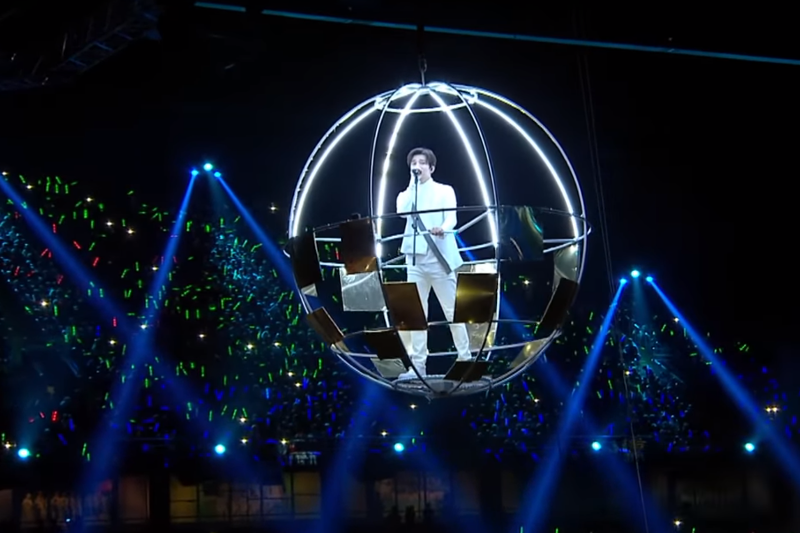 The video of the landmark show hosted by the capital of Kazakhstan on June 29 is now available on the singer's official YouTube channel.

"I can't believe that I have been to this amazing concert. So many emotions, impressions, tears of happiness. Never-to-be-forgotten show! Divine voice! Thank you for the happiness of hearing you!" said Shynar Sarmanova.

"This is not just a SUPER concert! This is a heartfelt conversation with the audience!" Irina Panfilova commented.

It is to be recalled that Dimash Kudaibergen's solo concert Arnau was dedicated to the celebrations of Kazakhstan Capital City Day. The show included the performance of Kazakh folk songs, works by famous Kazakhstani and foreign composers, and Dimash's own songs. According to the organizers, around 10,000 fans of the singer from 64 countries including the USA, the UK, Brazil, Mexico, Canada, Australia, Switzerland, Malaysia, Singapore, Egypt, Israel, and Morocco, came to Kazakhstan for the concert.