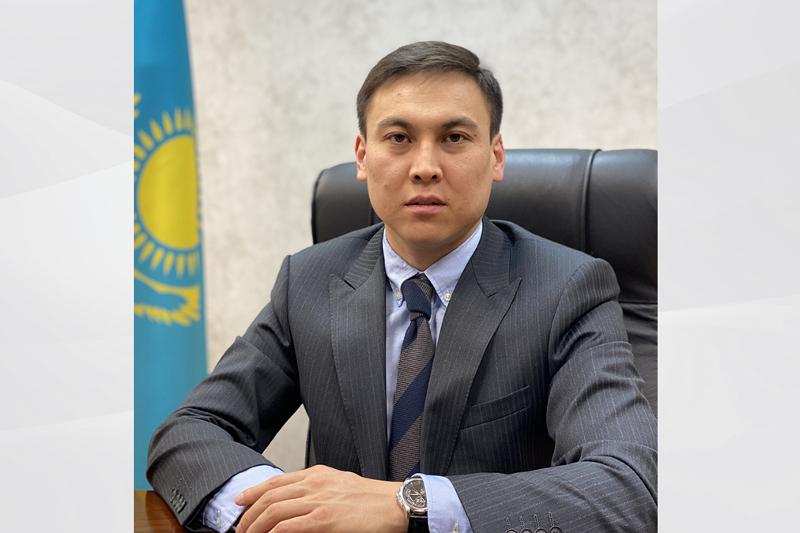 NUR-SULTAN. KAZINFORM – Askar Zhambakin has been named Vice Minister of the Ministry of Digital Development, Innovations, and Aerospace Industry of Kazakhstan, Kazinform cites the official website of the Kazakh PM.

Zhambakin was born in the city of Almaty in 1985. In 2007, he graduated from the Almaty Institute of Energy and Communications, in 2009 – the University of Manchester.

From 2014 to 2016, he served as a deputy department director at the National Bank of Kazakhstan. Between 2016 and 2017, he worked at Kazkommertsbank. In 2017 and 2018, he acted as a project office program manager, advisor to the Chairman of the Board of Zerde Holding.

From May 2018 to the recent appointment he has held leading positions at commercial organizations. 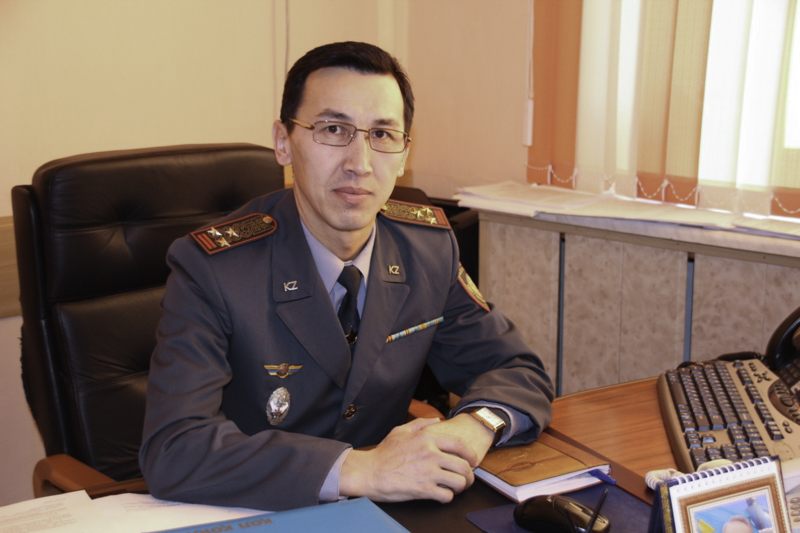 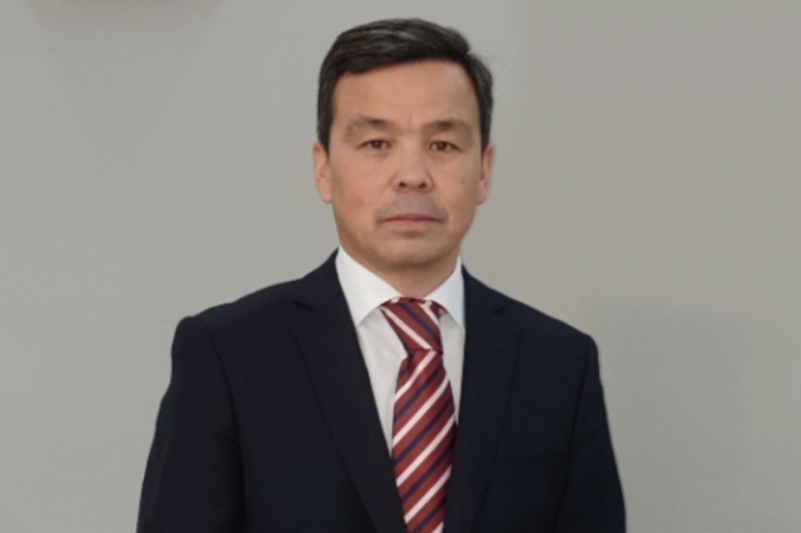 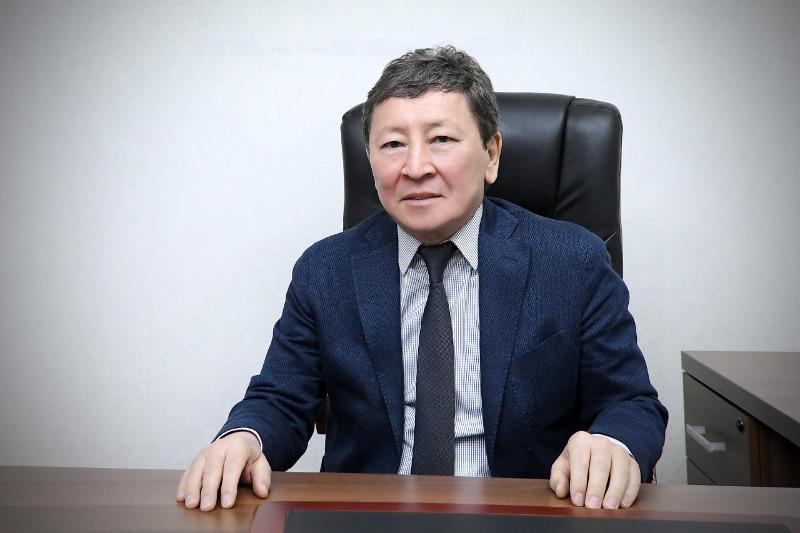 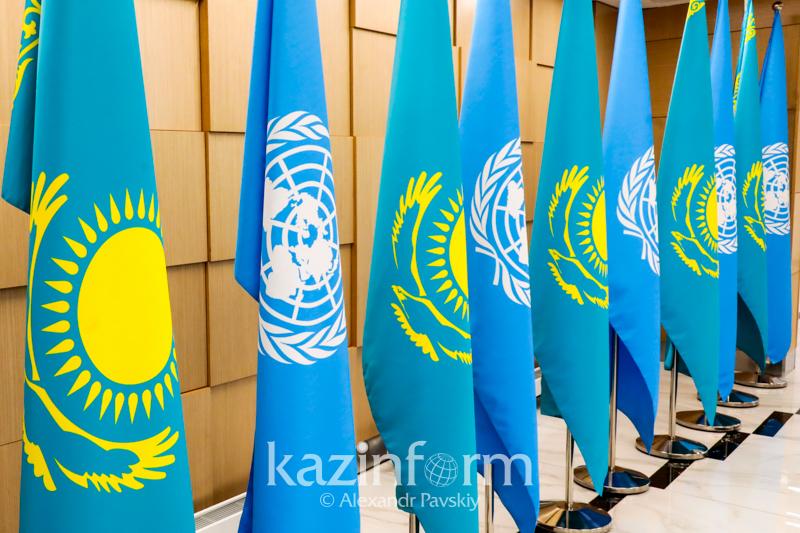