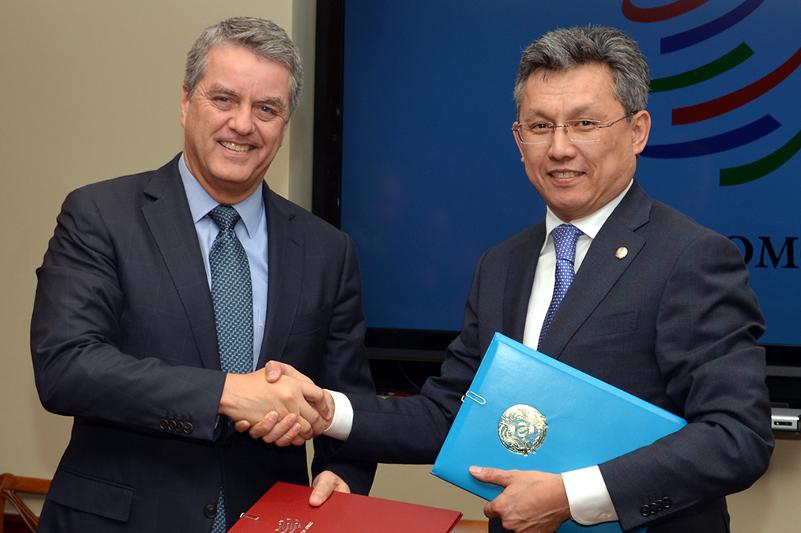 GENEVA. KAZINFORM Director-General Roberto Azevêdo met on 29 October with Bakhyt Sultanov, Kazakhstan’s Minister of Trade and Integration, who was recently elected as Chair of the upcoming 12th Ministerial Conference (MC12).

The two signed an Agreement between the Government of the Republic of Kazakhstan and the WTO defining the roles and responsibilities involved in organizing the Ministerial Conference, to be held in Nur-Sultan on 8-11 June 2020. They also discussed various aspects of the preparations for MC12 and reiterated the importance of a successful outcome in the Kazakh capital, the WTO official website reads.

The Ministerial Conference is the WTO's top decision-making body and the Marrakesh Agreement establishing the organization instructs members to hold one at least every two years. The event is attended by trade ministers and other senior officials from the organization’s 164 members.

The previous Ministerial Conference (MC11) was held in Buenos Aires in December 2017. 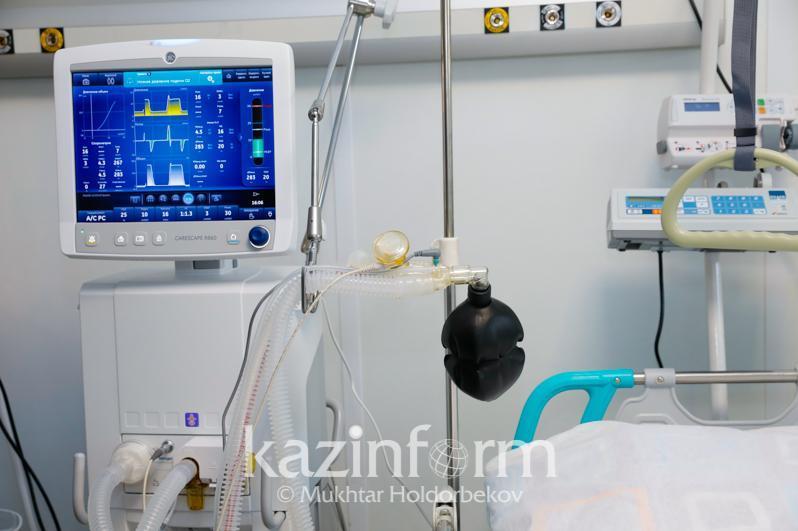 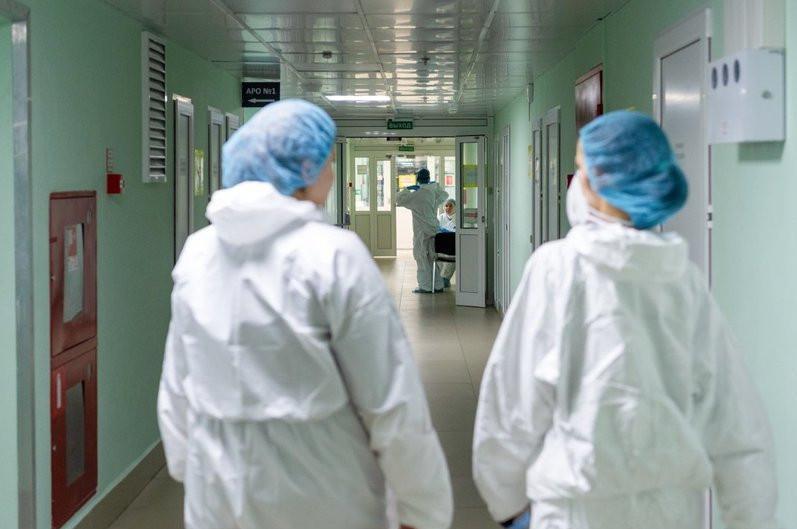 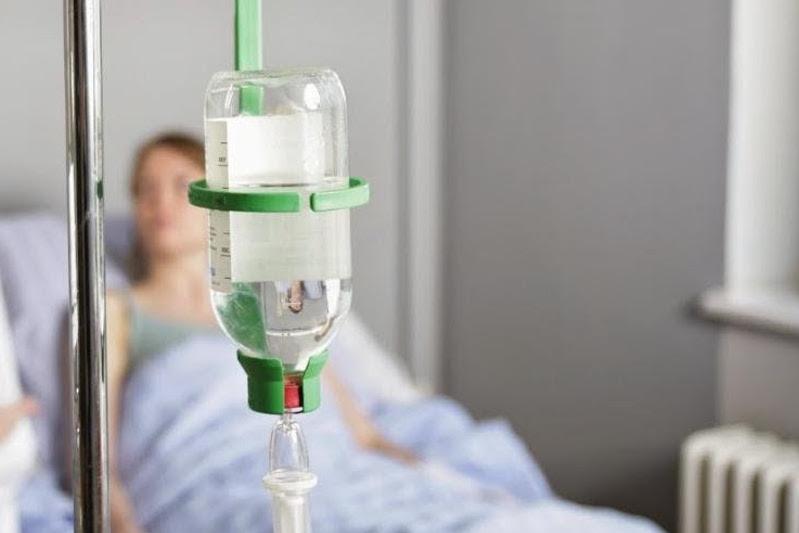