Denis Ten to fight to medals at 2017 Winter Universiade

ALMATY. KAZINFORM - Kazakhstan's national figure skating team is busy training for the upcoming 28th Winter Universiade in Almaty city, Kazinform has learnt from the press service of the Universiade's Office.

In her words, Aiza Imambek demonstrated excellent results at the recent Junior Figure Skating Grand Prix. All coaches are confident she will make it to the top 10 at the 2017 Universiade. Many believe that 2014 Olympic champion Denis Ten will clinch gold at the university games.

"We will do our best to win medals at the forthcoming Universiade. Of course, Denis Ten is the heavy favorite to claim gold. Right now he is training tirelessly to perform at the highest level," Uzurova added.

It should be noted that 10 Kazakh athletes will compete for medals in figure skating at the 2017 Winter Universiade in Almaty city. 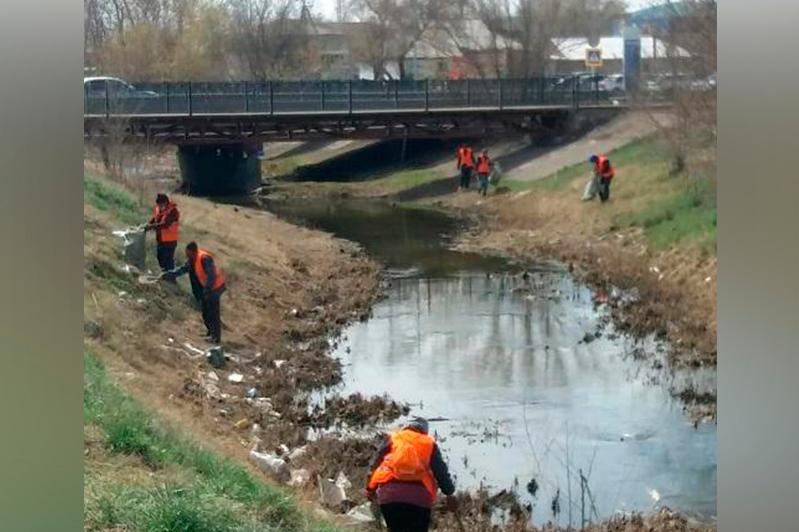 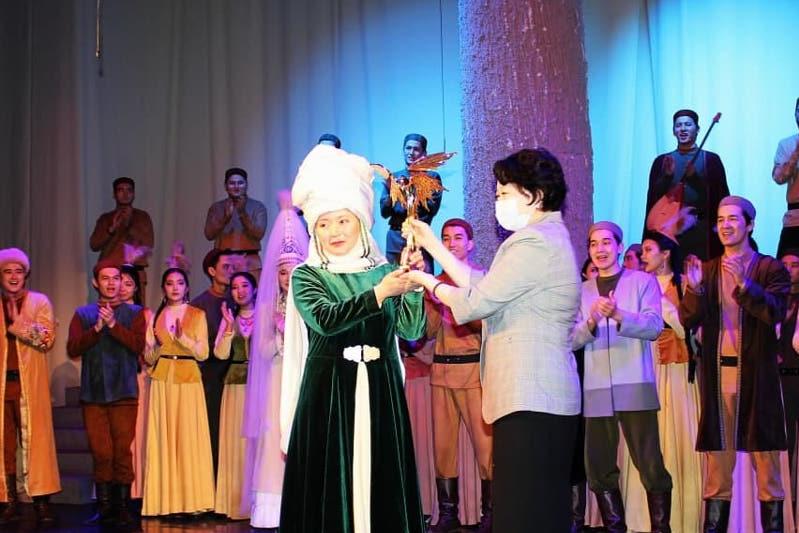 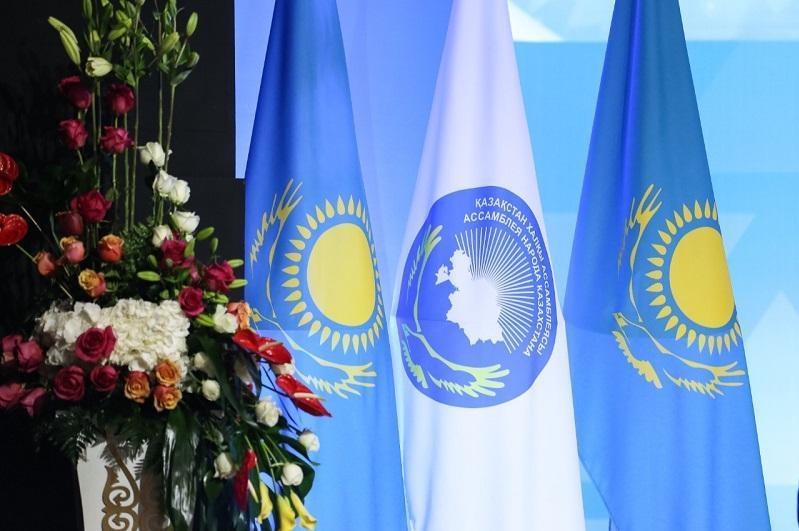 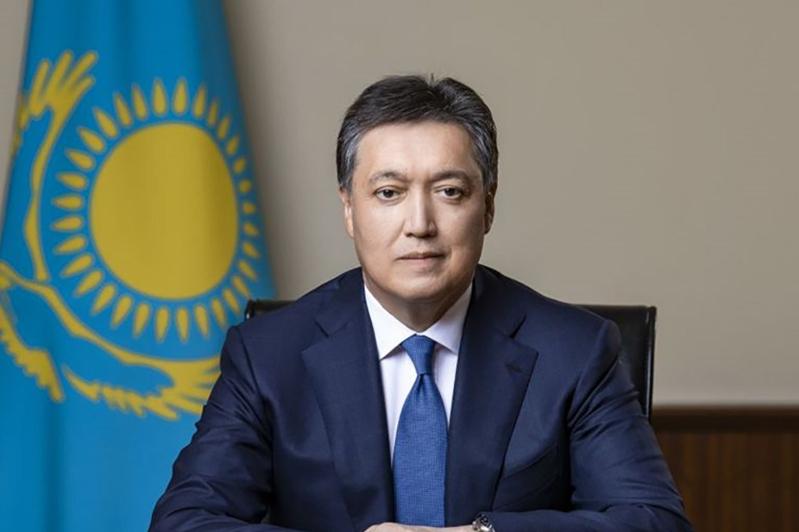 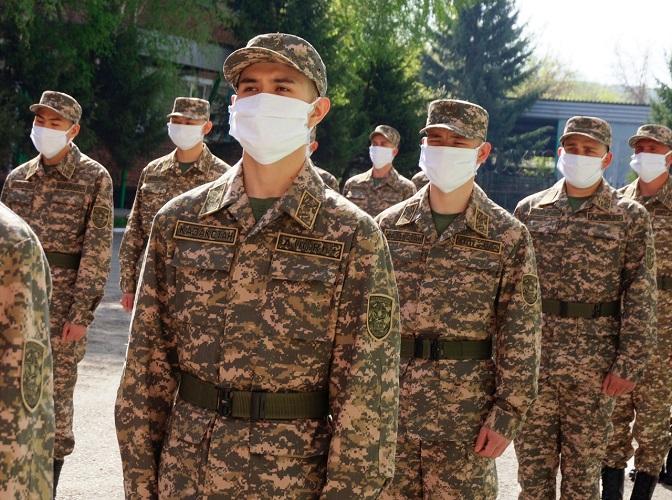 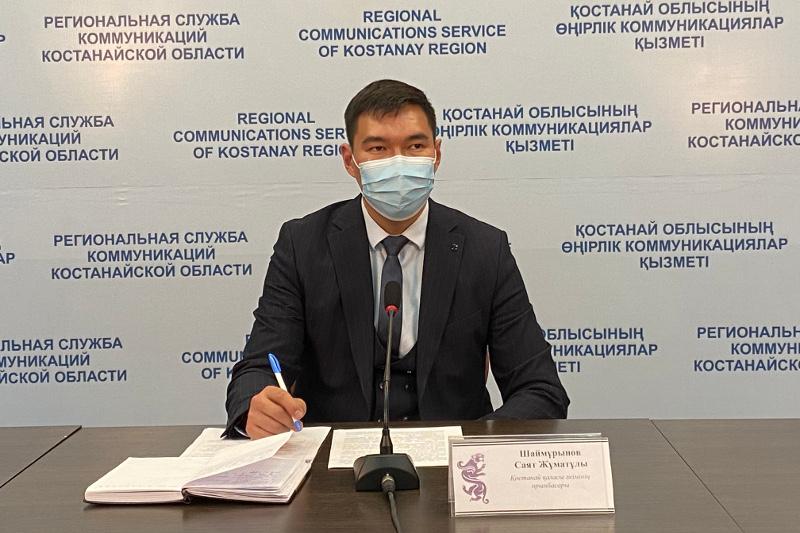 Over 1,700 people recover from COVID-19 in Kazakhstan

New cases back to 400s on fewer tests amid low vaccine supply in S. Korea

Over 808,000 coronavirus cases registered globally over one day, says WHO