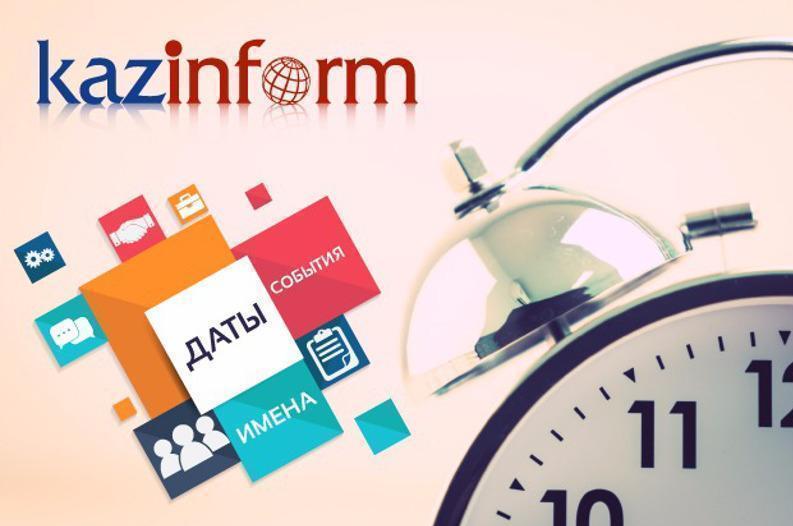 NUR-SULTAN. KAZINFORM Kazinform's Timeline is the one-stop shop where you can learn about historical events for the 7th of December. See what notable events happened throughout Kazakhstan's history on December 7.

1963 – The monument to Zhambyl Zhabayev opens in Taraz.

2011 – The probable grave site of Abulkhair khan is found.

2018 –Kazakhstan inks a memo with Turkey and Tajikistan to get access to archival documents concerning the history of Kazakhstan.