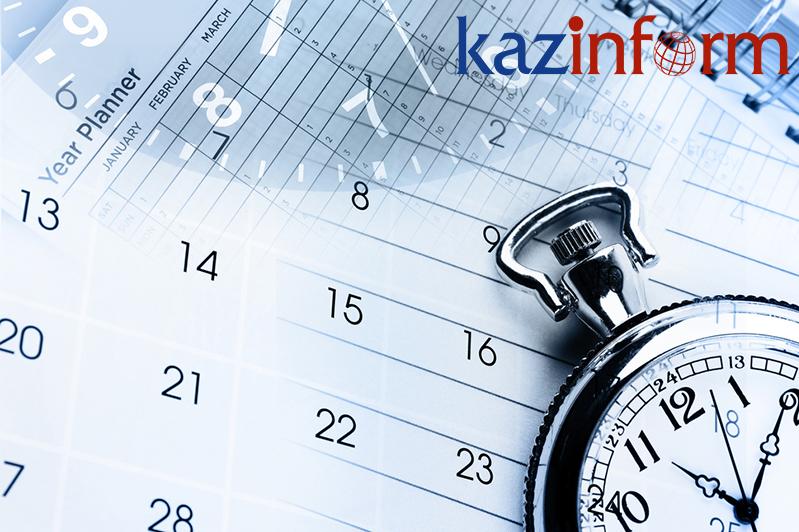 NUR-SULTAN. KAZINFORM Kazinform's Timeline is the one-stop shop where you can learn about historical events for the 21st of December. See what notable events happened throughout Kazakhstan's history on December 21.

1995 – The Embassy of the Republic of Kazakhstan opens doors in Tel-Aviv, Israel.

2007 – First President of Kazakhstan Nursultan Nazarbayev honored by the Moscow State Institute of International Relations with the title of Doctor Honoris Causa.

2010 – The Words of Wisdom and poems of the great Abai are translated and released in German.

2010 – Kazakhstani singer and producer Kydyrali Bolmanov is honored with the Royal Victorian Order. He becomes the first Kazakhstani cultural figure to receive the honor.

2013 – Five projects of students of the Toraigyrov Pavlodar State University are named among the best at the 3rd International Architecture and Construction Festival in Istanbul, Turkey.

2018 – The Astana International Exchange (AIX) is approved as a full member of the Federation of Euro-Asian Stock Exchanges which units 33 members from Europe, Asia and Mediterranean Basin.