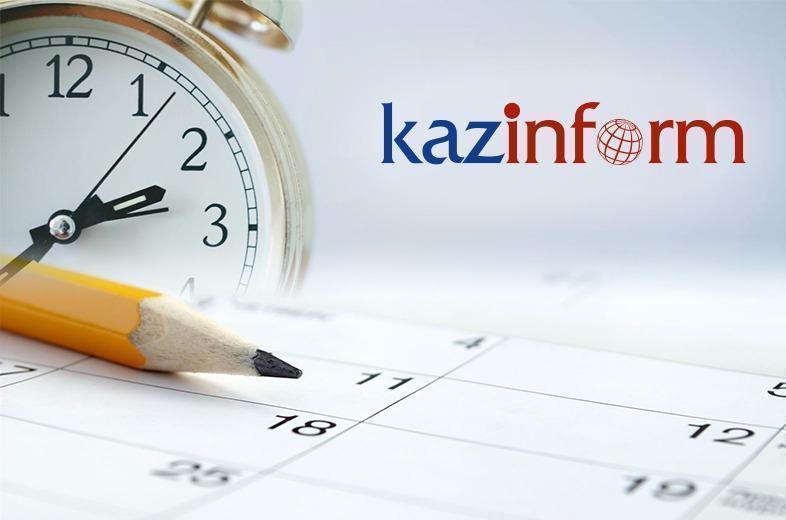 NUR-SULTAN. KAZINFORM - Today's Birthdays is the one-stop shop where you can learn about prominent Kazakhstani people who were born on the 16th of December. 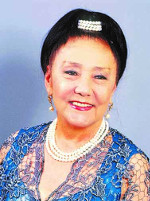 Born in Semipalatinsk is the graduate of the Kurmangazy Alma-Ata State Conservatoire.

She toured over 40 countries of the world. Performed at the most prestigious halls in New York, London, Paris, Rome, Athens, Tokyo, Seoul, Cairo and other biggest cities of the world. 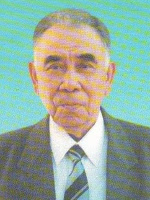 Izteleu Abugaliyev (1930-2004) is the Kazakhstani scientist from the field of agriculture, plant production and selection of agricultural crops, academician of the National Academy of Sciences of Kazakhstan.

Born in West Kazakhstan is the graduate of the Kirov Kazakh State University. 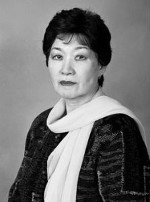 Born in China is the graduate of the Kurmangazy Institute of Arts.

Between 1959 and 2010 was the actress at the Auezzov Kazakh State Academic Drama Theatre. 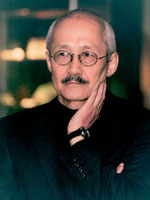 Born in Alma-Ata is the graduate of the Alma-Ata Drama School, Leningrad State Institute of Theatre, Music and Cinema. 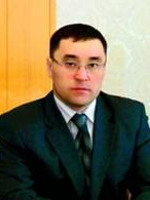 Ralat Bolatkan (1975) is the judge of the Military Court of the Almaty military post.

Born in Semipalatinsk region is the graduate of the East Kazakhstan State University. 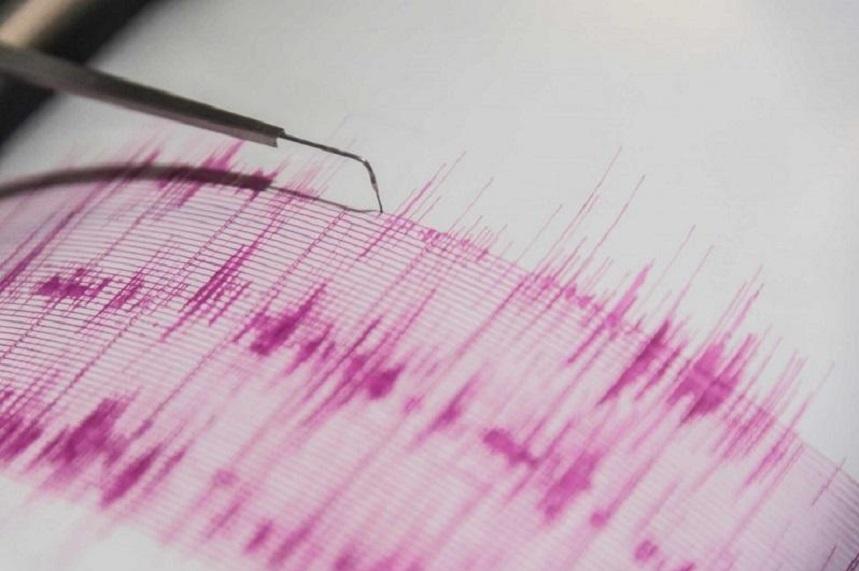 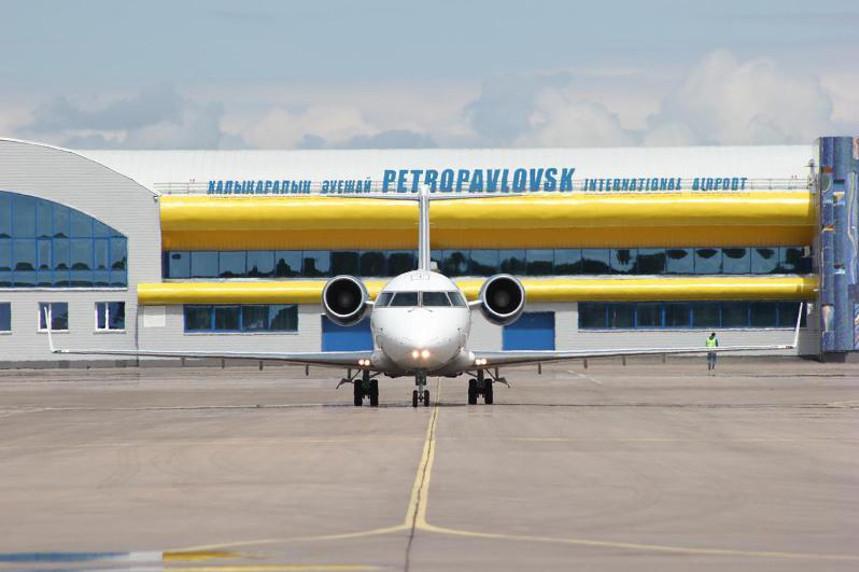 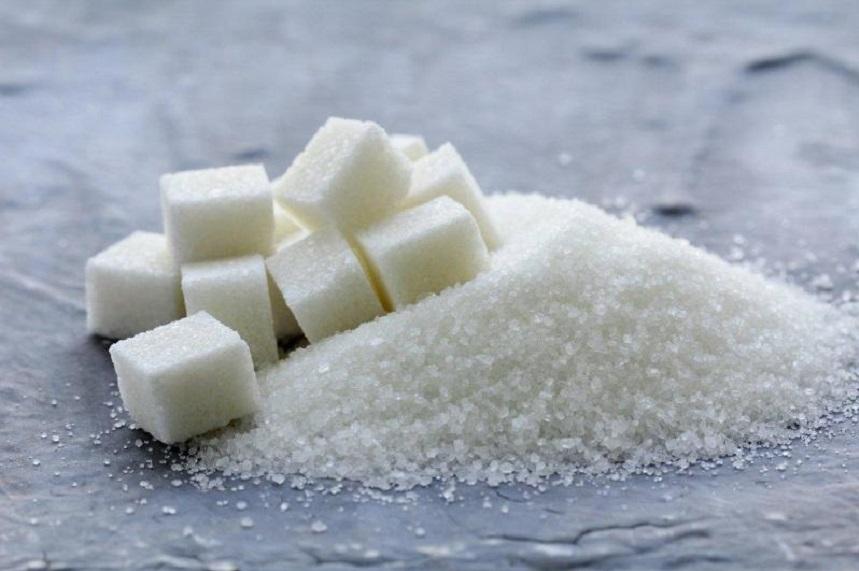 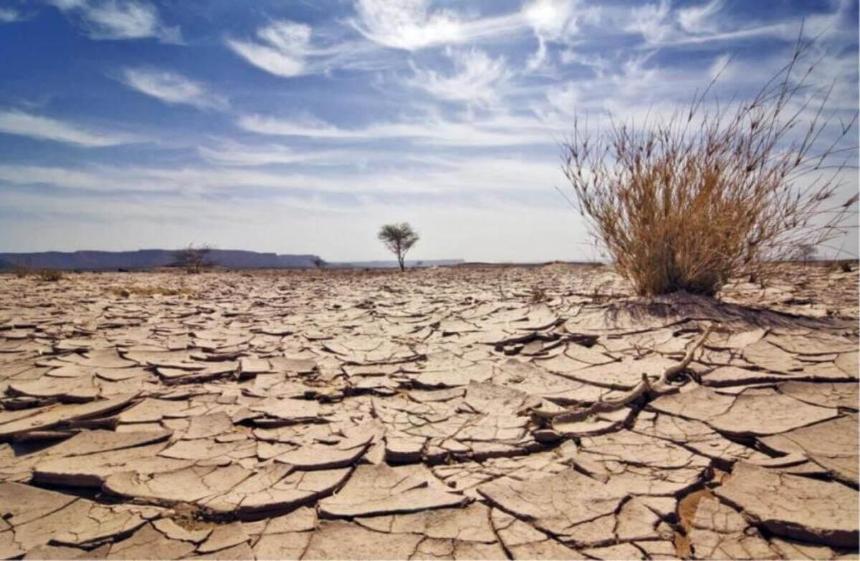 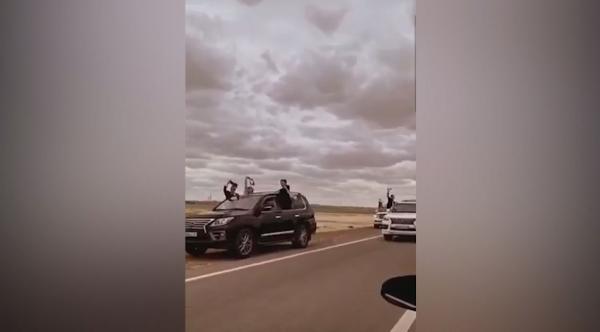 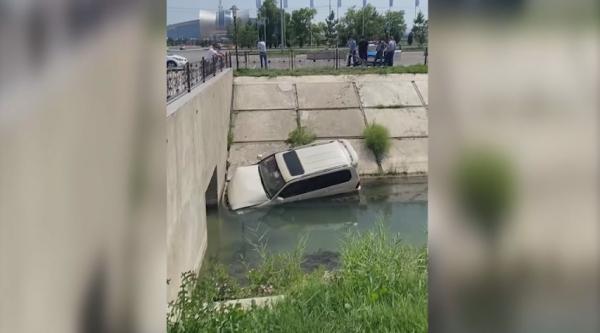