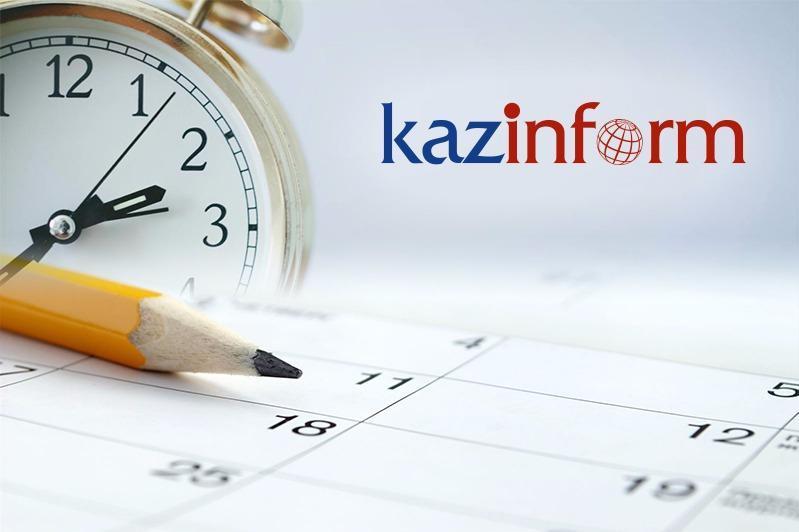 NUR-SULTAN. KAZINFORM - Kazinform's Timeline is the one-stop shop where you can learn about historical events for the 16th of December. See what notable events happened throughout Kazakhstan's history on December 16.

1991 - Kazinform (the then KazTAG) is the first to let the world know about the declaration of the state independence of the Republic of Kazakhstan.

1996 - The Independence Monument was unveiled at the Republic Square, Almaty. The center of the monument is a 28 meter-high vertical plastic stele. Its upper part was made as a «golden man» who stands on a winged snow leopard symbolizing strong powers of the state in the land of the Kazakhs.

1996 - The grand opening of Ankara Hotel (now Intercontinental Almaty) takes place in Almaty. The presidents of Kazakhstan and Turkey attended the opening ceremony. It is worthwhile noting that USD73 million was spent for the construction of the new five-star hotel.

2011 - In Astana, Head of State Nursultan Nazarbayev takes part in the unveiling of Mangilik Yel, the first triumphal arch in Kazakhstan, which became a new symbol of modern Kazakhstan and the triumph of its people who fulfilled the centuries-old dream of independence and sovereignty of their country. The height of the arch is 20 meters, which symbolizes the 20th Anniversary of Kazakhstan's independence.

2016 - For the first time in the country's history, mountaineers Magzhan Sagimbayev and Ilyas Galimbekov plant the National Flag at Mount Vinson (4,892 m), the highest peak in Antarctica, on Kazakhstan's Independence Day.

2016 - Head of State Nursultan Nazarbayev unveils a monument dedicated to the 25th Anniversary of Independence of Kazakhstan on the territory of the EXPO town in Astana.

2018 - Dimash Kudaibergen is recognized as the best singer of the year at the Silk Road Cohesion Awards 2018 International Film Festival hosted by Shanghai.