ASTANA. KAZINFORM The Days of Kazakh cinema are underway in Los Angeles on November 21-24 within the framework of President's Rukhani Janghyru, the press service of the Ministry of Culture and Sport of Kazakhstan reports.

As part of the events, LA's Saban theater hosted The Spirit of the Great Steppe film show, organized by the Ministry of Culture and Sport of Kazakhstan with the support of the country's Embassy in the United States.

The program of the event included four contemporary Kazakh films, Kyz Zhibek, Diamond Sword, Road to Mother, and Oscar-nominated The Sky of My Childhood, telling about the childhood of the First President of Kazakhstan Nursultan Nazarbayev.

In his opening speech, the Minister of Culture and Sport of Kazakhstan Arystanbek Mukhamediuly noted that the Days of Kazakh Culture and Cinema in the United States will open a new stage in the development of Kazakh-American cultural ties.

The guests of the Spirit of the Great Steppe event among whom were actor, director, and producer John Malkovich and Gladiator's screenwriter David Franzoni highly praised the level of Kazakhstani cinema.

The event ended with a concert with the participation of People's Artist of Kazakhstan Ayman Mussakhadjayeva, KazNUI Eurasian Symphony Orchestra and world-famous Kazakh singer Dimash Kudaibergen. 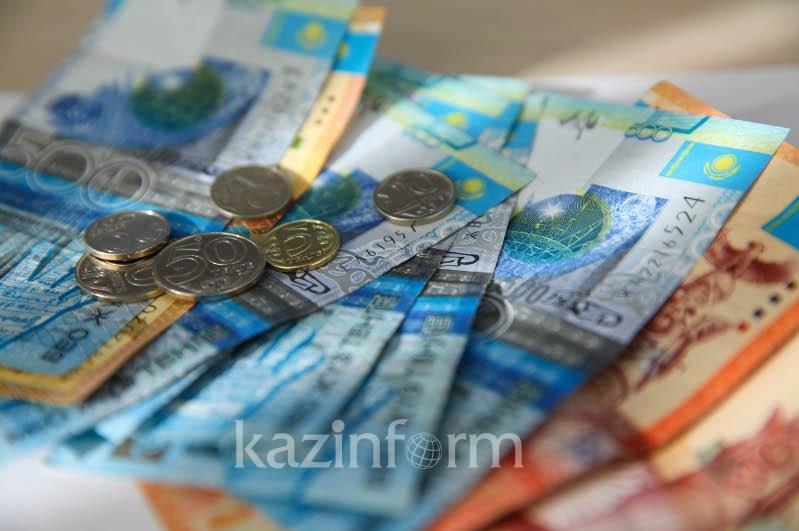 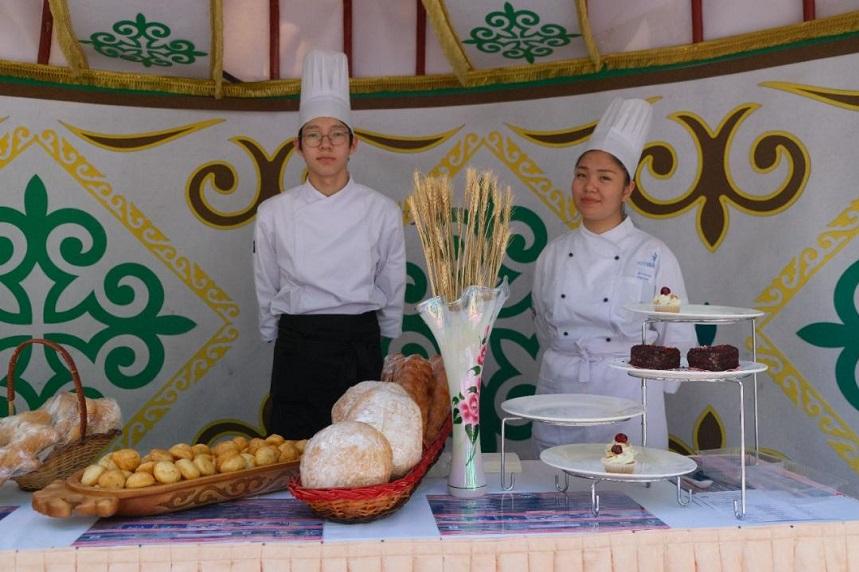 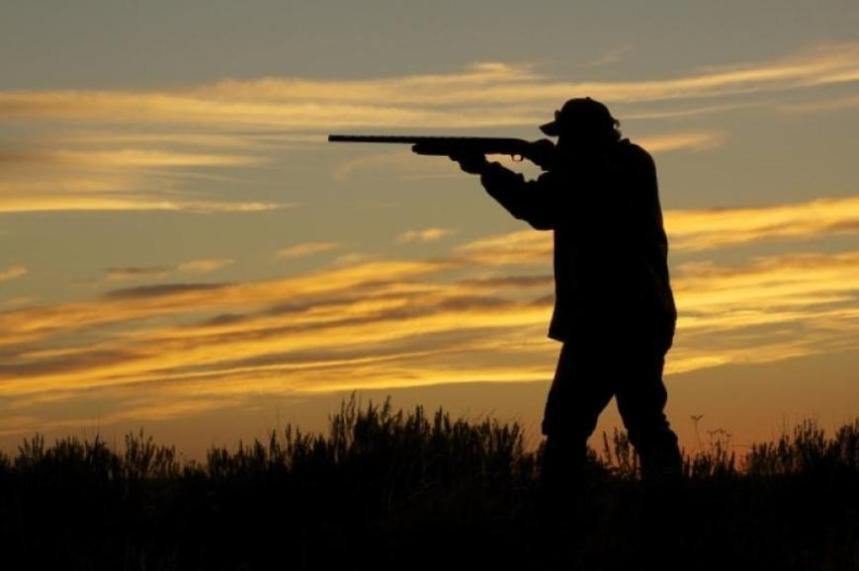 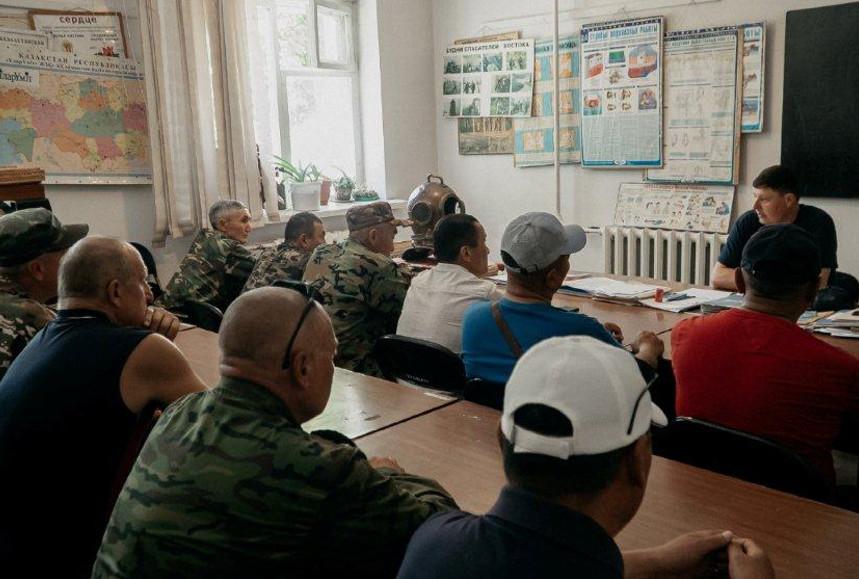 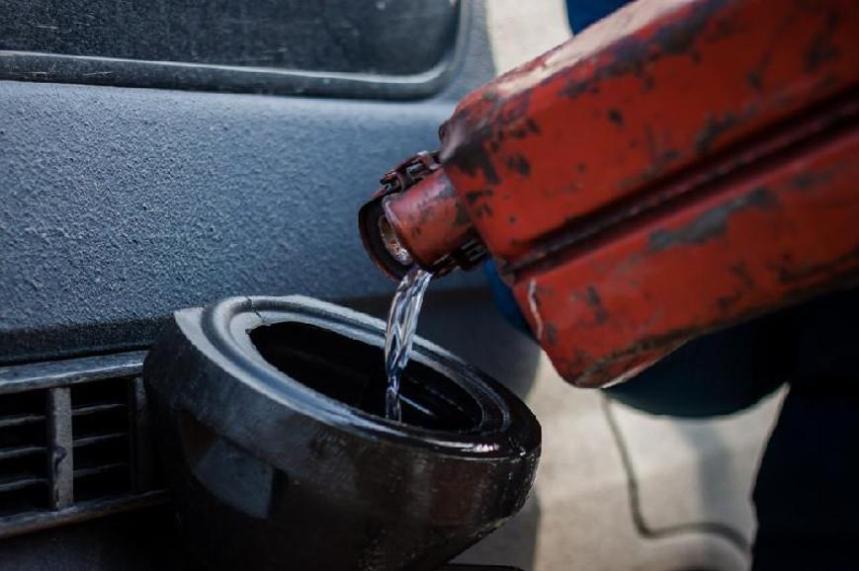 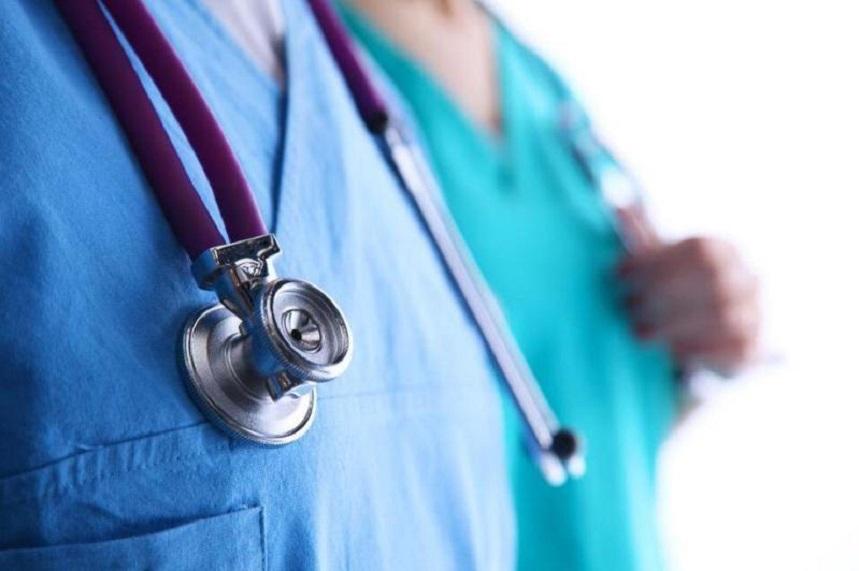