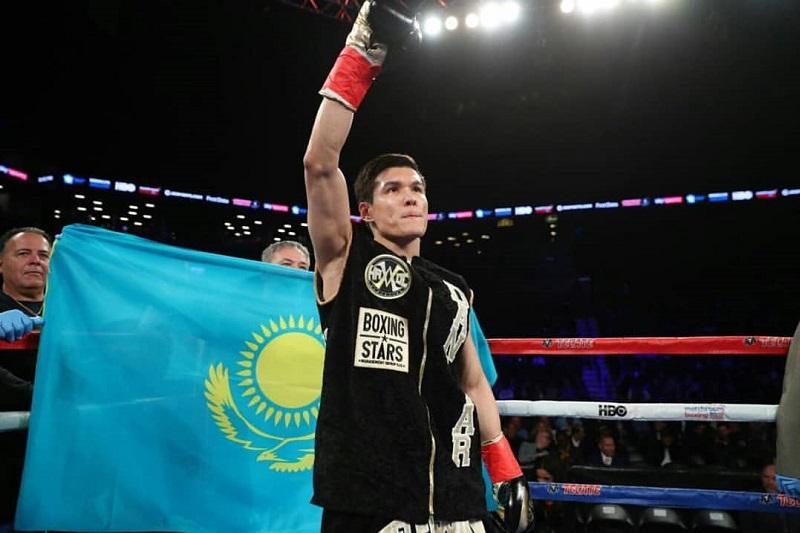 «Good news for all those looking forward to my next bout,» he posted in Instagram.

The details will be probably provided later.

Recall, that Yeleussinov had his last bout on September 14. The Kazakh boxer defeated American Reshard Hicks (12-1-1, 6KO). The fight took place at the Madison Square Garden and ended in the first round after Yeleussinov knocked his opponent out.

The victory let the Kazakh fighter climb up to the 152th line in BoxRec middleweight ranking.
Keywords: Sport,
:
Read also