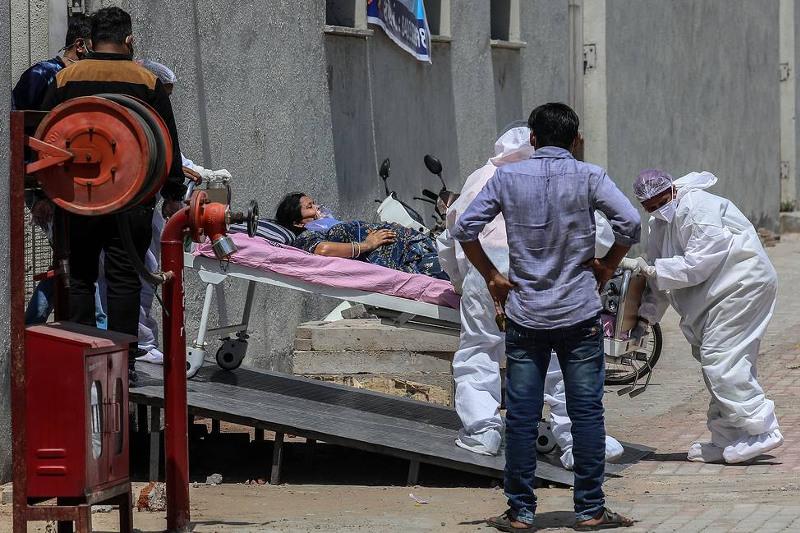 MOSCOW. KAZINFORM A stable decrease in the incidence of coronavirus infection has been observed in the majority of the most affected countries in Asia, Europe, and North America.

For example, Indian authorities have registered about 100,000 new cases of the infection over the past 24 hours, which is the lowest since early April. In Europe, the incidence has decreased several-fold at once compared to the previous month, and in the US, it dropped to the level seen last March, TASS reports.

At the same time, in Latin American countries, the daily growth has reached record highs during the entire pandemic.

TASS compared the incidence in the countries with the highest number of infections.

In spite of a noticeable decrease in incidences, India is still number one as far as the infection spread rates go. Since April 5, the South Asian giant has been documenting over 100,000 cases of daily infections, in May, this indicator surpassed 400,000 several times.

All in all, throughout the pandemic, over 28.9 mln people there have been infected with coronavirus, this is the second-highest indicator worldwide after the US. Currently, there are about 1.4 mln infections in India.

The epidemic situation in Brazil remains difficult, where 95,600 new cases of infection were recorded last Friday, which is the second-highest indicator since the beginning of the pandemic. On average, the South American country has uncovered 60,000-70,000 daily infections, with their total number surpassing 16.9 mln (third place worldwide).

The phase of decline

In the US, the daily growth in the number of infections recently has dropped below 20,000, while at its January peak, it was 15 times higher.

A stable decline in case rate compared to the winter and spring highs is being observed in the majority of European countries. In France, the growth rates dropped below 8,000, in Germany, Italy, and Spain — below 3,000, in Poland and the Czech Republic — below 1,000. The UK is an exception where the daily growth figures from over 60,000 cases in January went below 2,000 in mid-May, but began to crawl back up again, lately reaching the level of 5,000-6,000. 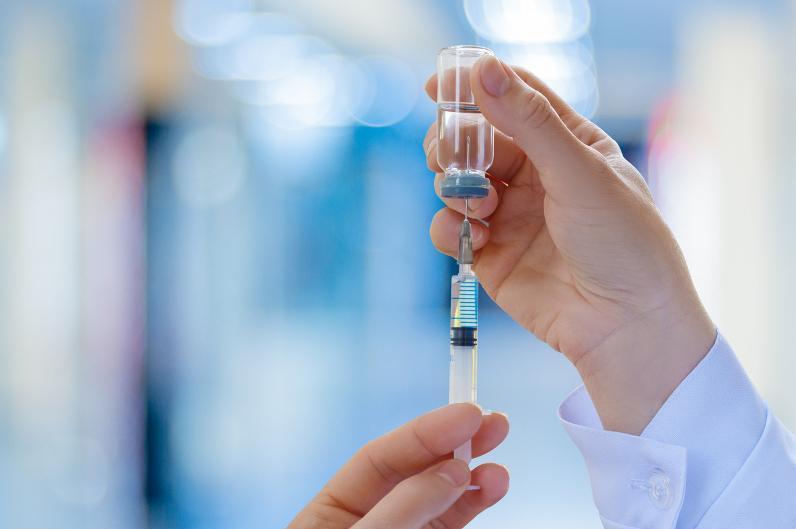 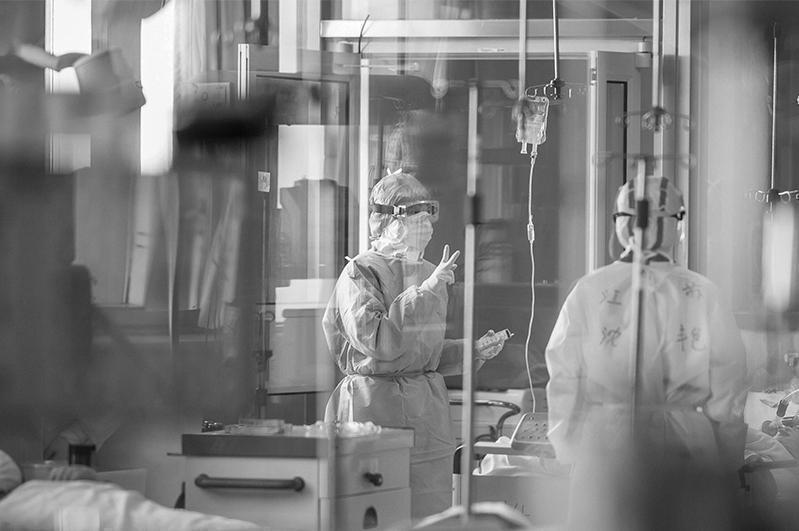 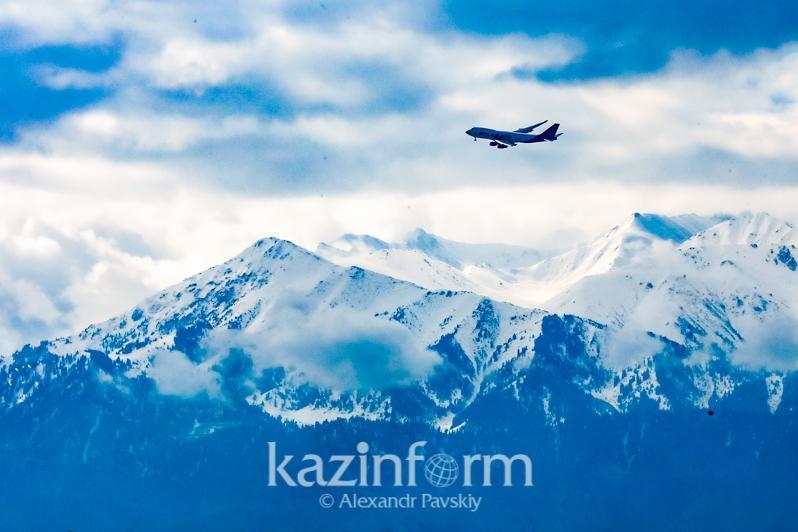 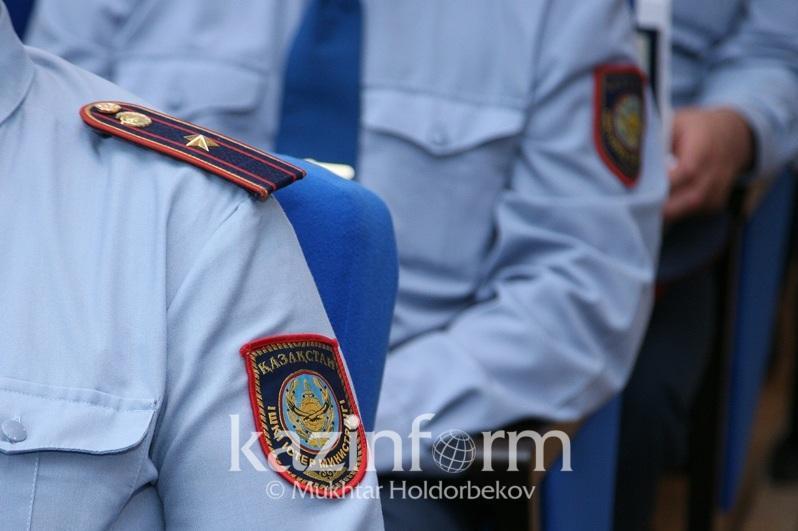 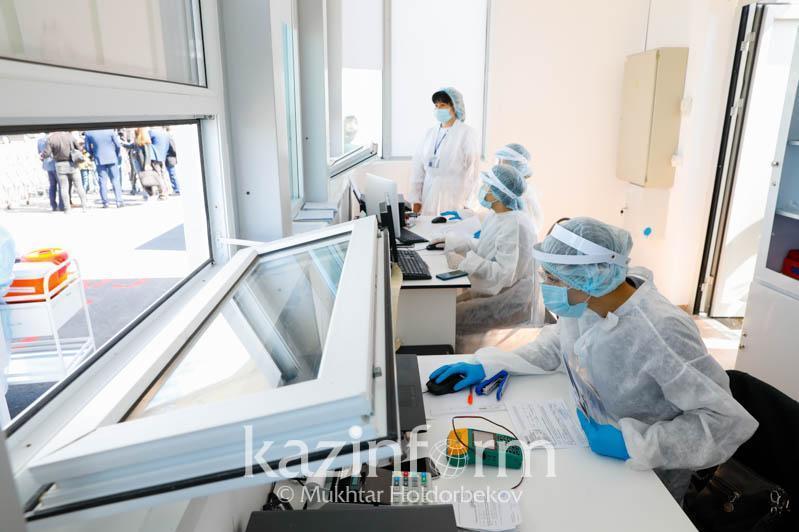 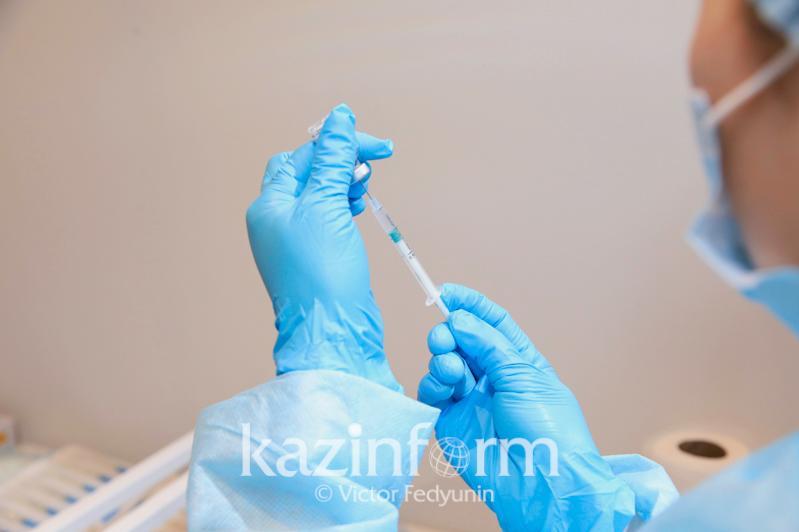