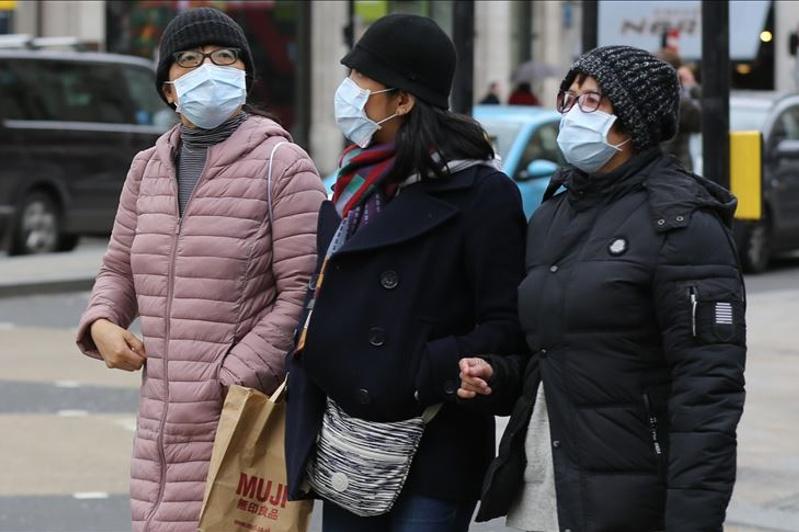 ANKARA. KAZINFORM The number of coronavirus patients in Australia is nearing 300 as the southeastern state of New South Wales (NSW) reported its highest increase in cases on Monday.

According to ABC News, a total of 37 coronavirus cases were reported in NSW on Monday, raising the state’s total to 171.

The World Health Organization’s (WHO) data shows Australia has 279 cases and three confirmed deaths so far.

The economic slowdown due to the COVID-19 outbreak triggered losses at Australia’s stock exchange, ASX 200, which posted its largest daily percentage fall on record.

«It is new territory, unfortunately, it is a record you don't want,» ABC quoted market analyst Evan Lucas as saying.

All Ordinaries, Australia’s oldest index of shares, lost $165 billion in value as it closed 9.5% down, its largest single day fall since the 1987 stock market crash.

After emerging in Wuhan, China, last December, the coronavirus has now spread to at least 146 countries and territories, according to the WHO.

While the WHO recently declared the global outbreak a pandemic, its head Tedros Adhanom Ghebreyesus said the situation was controllable.

In his remarks at a March 3 briefing on COVID-19, the WHO director-general also pointed out that the mortality rate from the virus was around 3.4%. 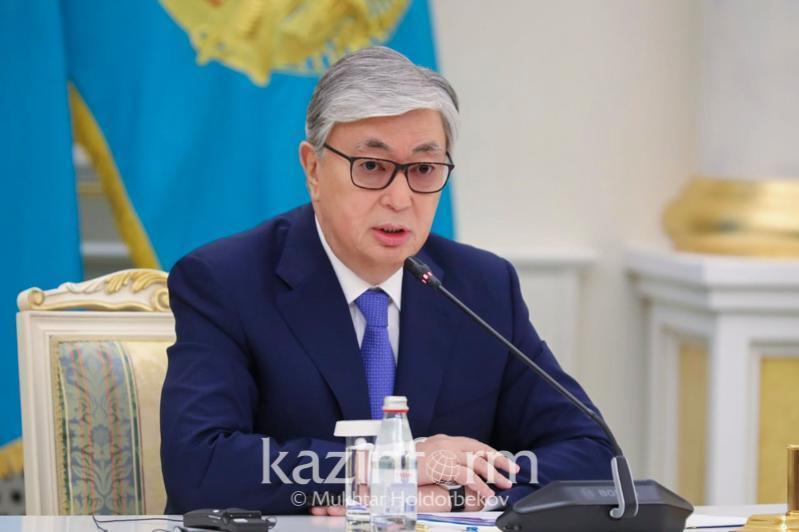