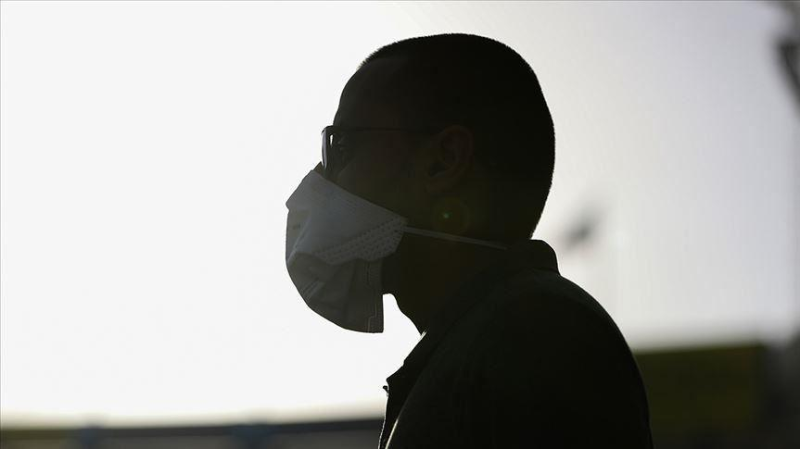 ANKARA. KAZINFORM Doctors in China have established that the deadly coronavirus targets the lungs of its victims, according to a local media report on Friday.

The autopsy of an 85-year-old man who died in Wuhan, China, showed that the lungs were the key area of damage, the South China Morning Post reported.

The victim was hospitalized in Wuhan -- the epicenter of the outbreak -- on Jan. 1 and died 28 days later, Anadolu Agency reports.

«The lungs are most affected by the coronavirus with insufficient evidence of damage to other organs,» said a report on the autopsy published in the February edition of China’s Journal of Forensic Medicine.

It said inflammatory lesions were focused on the patient’s lungs, and that the pathological features of the COVID-19 disease were similar to those of SARS and MERS.

However, the scientists behind the report said there was a need for more research to understand the effects of COVID-19 on other human organs.

It said the number of new cases -- most of which were from Wuhan -- was lower than the past two days.

Over in South Korea, 13 deaths were reported and 315 more cases were confirmed by the Korea Centers for Disease Control and Prevention.

South Korea now has the highest number of confirmed coronavirus cases after China.

Authorities in Japan have declared a state of emergency on the northern island of Hokkaido. «Hokkaido has been doing everything it can to contain the virus, but the crisis is deepening,» Governor Naomichi Suzuki said on Friday.

The emergency will last until March 19 and residents have been urged to stay at home.

Japan is also closing two major amusement parks for the first time since the 2011 earthquake and tsunami.

Tokyo Disneyland and Tokyo DisneySea will shut their doors to public from Saturday until March 15.

The country’s Health Ministry said the victim was a 60-year-old man who had recently travelled to Iran, the New Zealand Herald reported.

«The person arrived in Auckland [from Tehran] on Feb. 26 and travelled home in a private car,» it quoted a ministry spokesman as saying.

The number of confirmed cases in Australia stands at 23, according to the World Helath Organization.

India has temporarily suspended on-arrival visas for citizens of Japan and South Korea.

The country of 1.3 billion people has just three confirmed coronavirus cases till now, with over 23,000 people reportedly under observation.

Neighboring Pakistan has confirmed two cases but the country’s top health official said both patients are «stable and improving».

Mongolia’s president, who returned to the country from China, has been placed under quarantine for next two weeks, local media reported.

He is the first head of state to visit China since the coronavirus outbreak started there last December.

A dog in Hong Kong is believed to have contracted the coronavirus, local media reported.

According to Hong Kong Free Press, the dog is a pet of a confirmed coronavirus patient and it tested «weak positive» for the virus strain.

However, the autonomous region’s Agriculture, Fisheries and Conservation Department said there was no evidence suggesting the canine had contracted the COVID-19 disease.