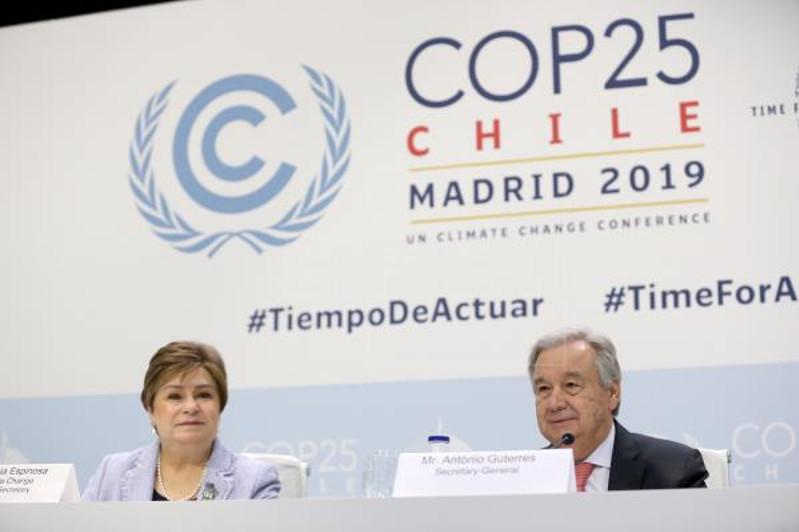 MADRID. KAZINFORM The COP25 climate summit, which seeks to lay the groundwork for a new phase of environmental action, was kicking off on Monday in Madrid, after the Chilean government said it could not host the event owing to unrest in the country, EFE reports.

In just one month, frenetic preparations were made for the event to be held in the Spanish capital, which will include technical and scientific meetings, plenary sessions involving official delegations from nearly 200 countries, attendance by more than 50 global heads of state and government, and leaders of international agencies, as well as a large number of activists and social leaders. 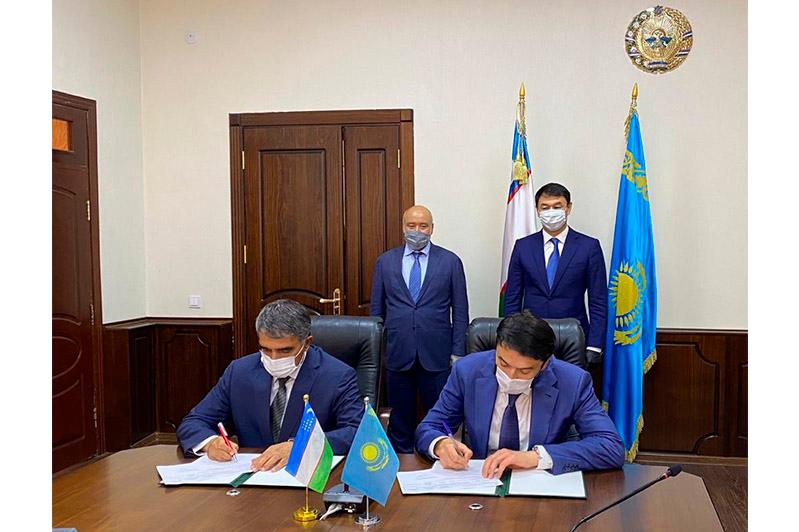 14,415 recovered from coronavirus in Kazakhstan
News from dashboard.idealmedia.com
Popular