NUR-SULTAN. KAZINFORM – A situation center of the Exchange Committee of the Agency for Protection and Promotion of Competition of Kazakhstan has been opened in Nur-Sultan city, Kazinform cites the official website of the Kazakh Prime Minister.

The situation center was opened to track online exchange tenders, monitor on and off exchange prices, and ensure antimonopoly requirements for exchange trading are observed.

The opening ceremony was attended by Deputy PM Roman Sklyar, who noted the effectiveness of the work done by the Exchange Committee to launch trading of a number of products and tasked to further streamline the trading mechanisms, attract and train the market’s players as soon as possible.

It is noted that trading mechanisms of coal for urban and domestic uses through commodity exchanges helped reduce the number of intermediaries and ensure direct access to the regional operators so as to buy it directly from reserves, thus reducing the final price for the population. 9,100 tons of coal to the tune of over KZT51bn mined by Karazhyra JSC and 89,080 tons of coal worth over KZT703mln extracted at the reserve of Shubarkul Komir JSC were sold following the first commodity exchange trades. 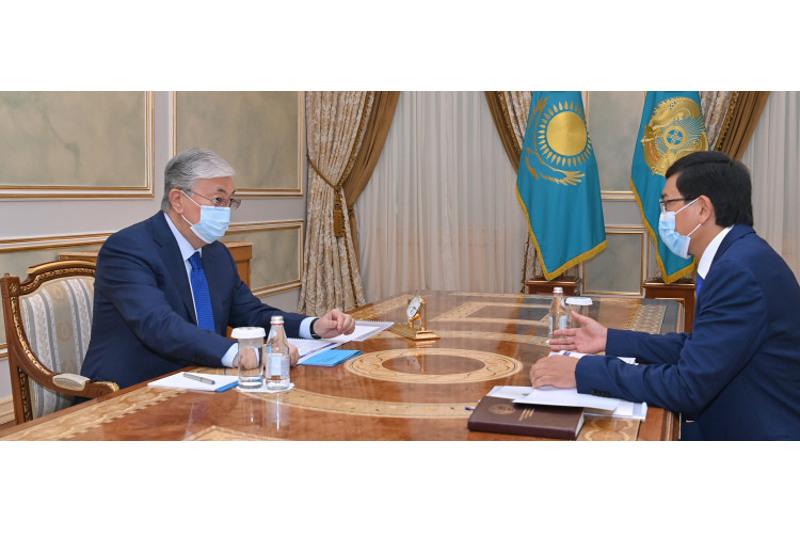 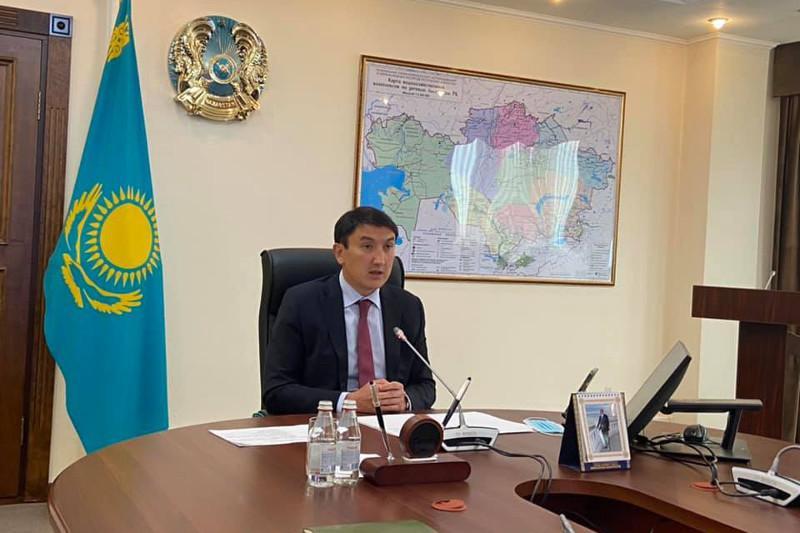 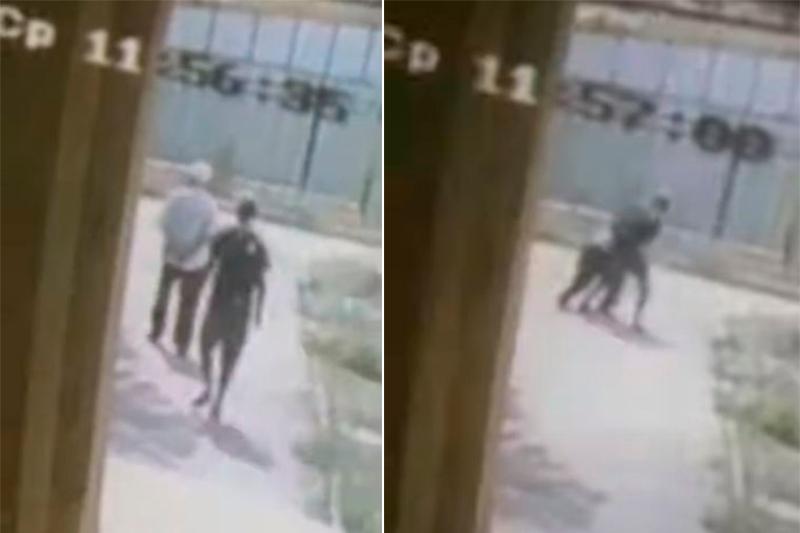 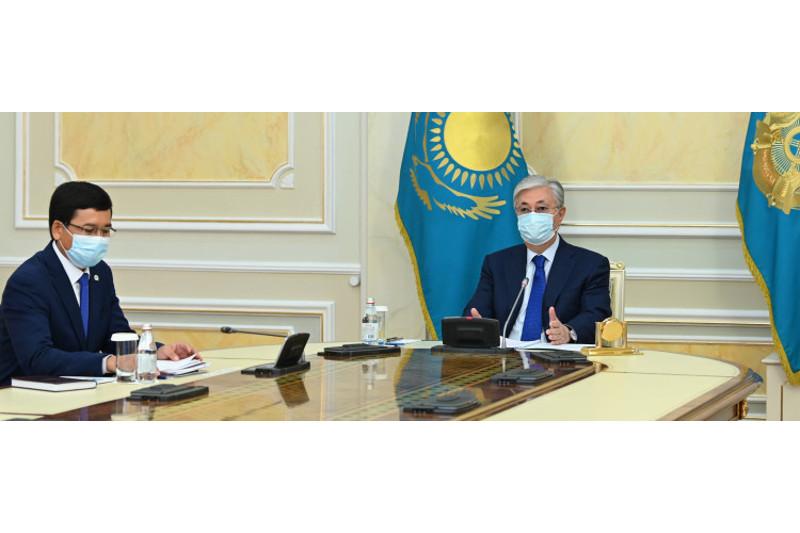 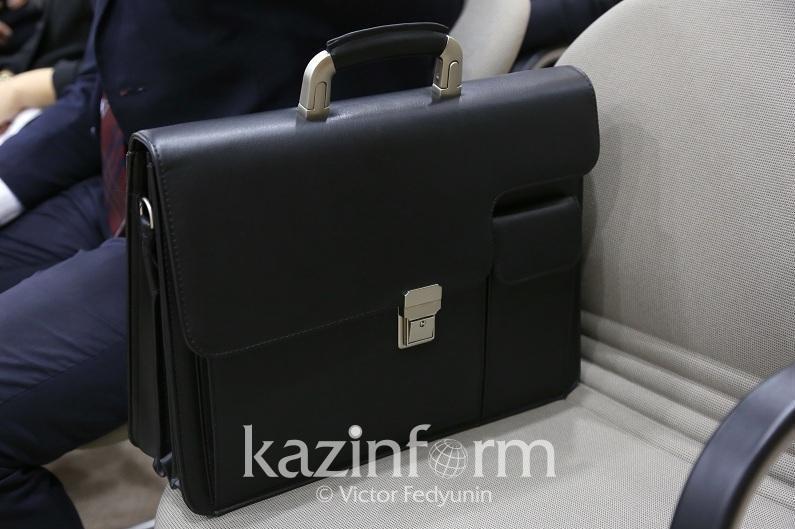 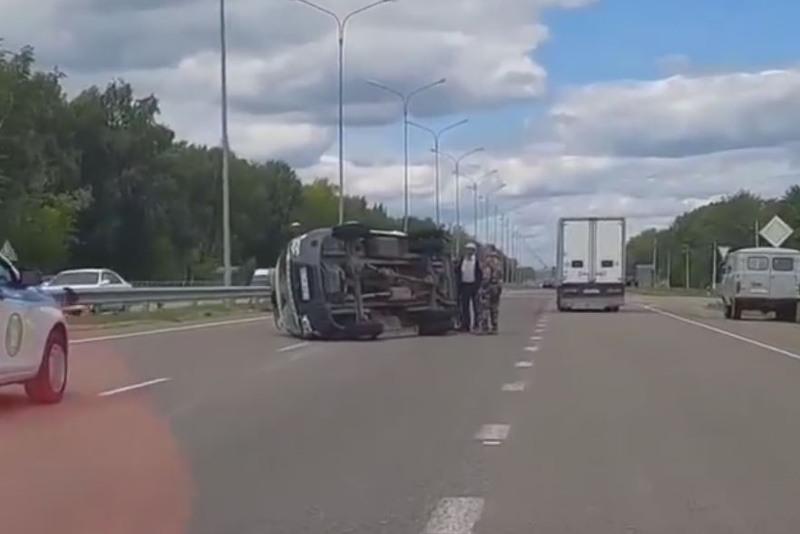