CIS permanent plenipotentiaries to hold video conference on May 19 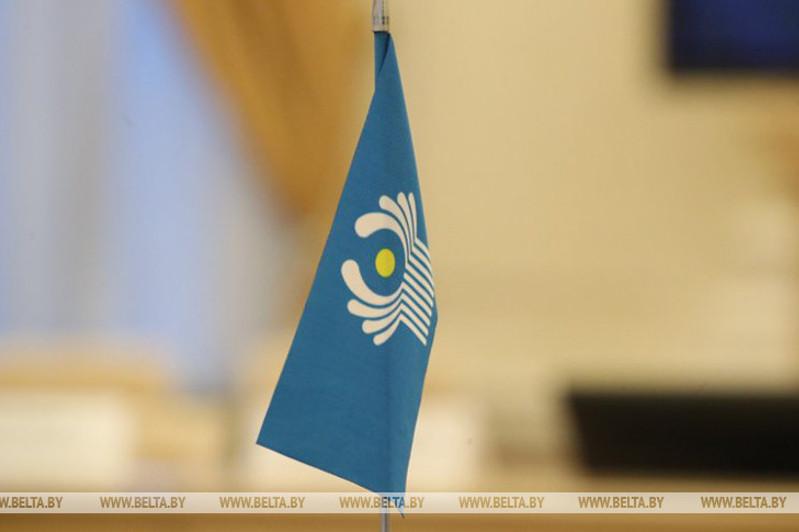 MINSK. KAZINFORM - The CIS Council of Permanent Plenipotentiary Representatives at the CIS charter and other bodies will convene for a videoconference meeting on 19 May, BelTA learned from the press service of the CIS Executive Committee, BelTA reports.

The CIS diplomats are to sum up the results of the meeting of the CIS Ministerial Council and outline the tasks to implement the documents adopted by the CIS foreign ministers.

CIS permanent plenipotentiaries are planning to discuss the preparations for the next meeting of the CIS Council of Heads of Government, which will be held on 29 May in a video conferencing mode. The draft agenda of the meeting includes 15 issues related to the cooperation of CIS countries in the economy, transport, construction, energy, education, tourism, sports, culture, youth cooperation and security.

The council will take a look at the amendments to its regulations.

The CIS Ministerial Council held a video conference meeting on 12 May. The meeting was attended by the ministers of foreign affairs of the CIS states except for Ukraine. The agenda of the meeting included 14 issues covering a wide range of cooperation areas within the CIS. The ministers exchanged opinions on the most important international and regional topics, discussed cooperation in addressing matters related to the attempts to stem the spread of the coronavirus infection. Special attention was paid to the celebrations of the 75th anniversary of Victory in the Great Patriotic War.

The ministers of foreign affairs adopted 13 documents aimed at deepening partnership in international, military and humanitarian sectors. A part of the approved draft documents will be submitted to the CIS Heads of Government and Heads of States Councils.