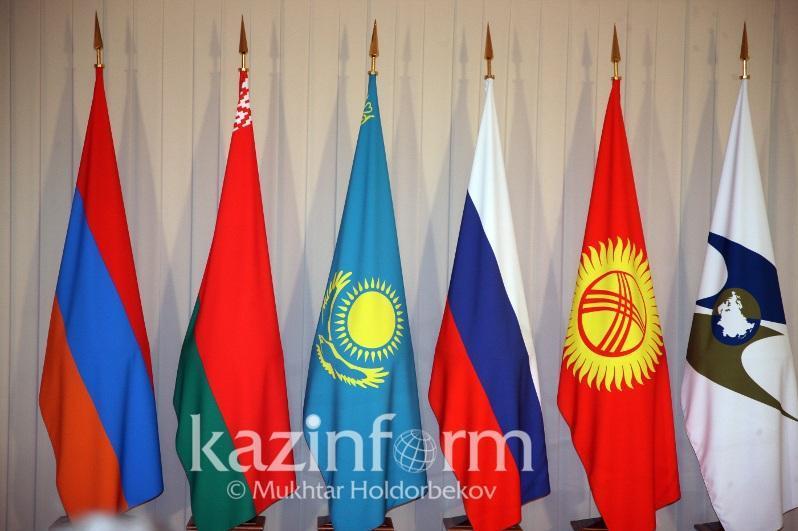 MINSK. KAZINFORM – A regular meeting of the CIS Ministerial Council will be held on 12 May by video-conference, BelTA learned from the press service of the CIS Executive Committee.

The CIS ministers will exchange views on topical issues on the international agenda, discuss a wide range of issues related to the development and promotion of cooperation in key areas.

The ministers are set to review the progress in the implementation of the CIS multi-level ministerial consultations plan for 2019 and approve a similar plan for 2020. The draft document traditionally includes topics related to the coordination of positions of the CIS member states in the UN, interaction with other international organizations, information sector, countering new challenges and threats, disarmament, foreign policy planning and armaments control. It is proposed to hold consultations on North American and Latin American issues, alignment of integration processes in the CIS and the EAEU, cooperation in environmental diplomacy, as well as in the IAEA and UNESCO.

Many of the documents included in the draft agenda of the CIS ministerial Council meeting have to do with humanitarian cooperation. For example, the ministers will review the draft Strategy for International Youth Cooperation for 2021-2030. The document will allow consolidating the efforts of authorities, youth public and other organizations involved in the implementation of the state youth policy, CIS industry cooperation bodies in the effort to create favorable conditions for international youth cooperation.

The CIS foreign ministers will also discuss the draft agreement on the establishment and operation of the CIS Network University. In line with the document, it will be a network of educational institutions brought together to implement joint educational programs using resources of their partner organizations.

The CIS member states intend to advance cooperation in culture. In view of this, the CIS Ministerial Council will also consider the draft program of the main joint events in culture for 2021-2025.

Apart from this, the CIS foreign ministers will also discuss documents on cooperation in humanitarian demining and resolving crises on the external borders of the CIS and the establishment of a common communication network of armed forces of the CIS member states.

The press service added that the foreign ministers of all the CIS member states (except for Ukraine) confirmed their participation in the CIS Ministerial Council meeting, Kazinform refers to BelTA.