NUR-SULTAN - MINSK. KAZINFORM - The declaration on strategic economic cooperation in the CIS has been included into the draft agenda of the CIS Heads of State Council meeting which is due to take place in Ashgabat on 11 October, Vice Chairman of the CIS Executive Committee Agybay Smagulov told the media ahead of the CIS Plenipotentiaries Council meeting in Minsk, BelTA has learned.

«The idea of the document was suggested by Turkmenistan, the presiding country. Experts have looked into the matter and prepared a draft declaration,» Agybay Smagulov said.

The declaration on strategic economic cooperation proves that the CIS states are interested in developing cross-border intercontinental projects. «We are open to cooperation. The CIS Charter envisages the participation of both the post-Soviet countries and other states that show interest in joining the organization. I hope that the declaration will be adopted in Ashgabat,» he added.

According to Agybay Smagulov, the statement of the heads of state to the peoples of the CIS member states and the world community in connection with the 75th anniversary of Victory in the Great Patriotic War will be adopted at the meeting of the CIS Heads of State Council. The agenda of the meeting will also include the discussion of the CIS presidency in 2020. «At the previous CIS summit, Uzbekistan expressed readiness to take over the presidency in the organization in 2020. We expect the corresponding decision will be taken at the CIS forthcoming summit,» he said. 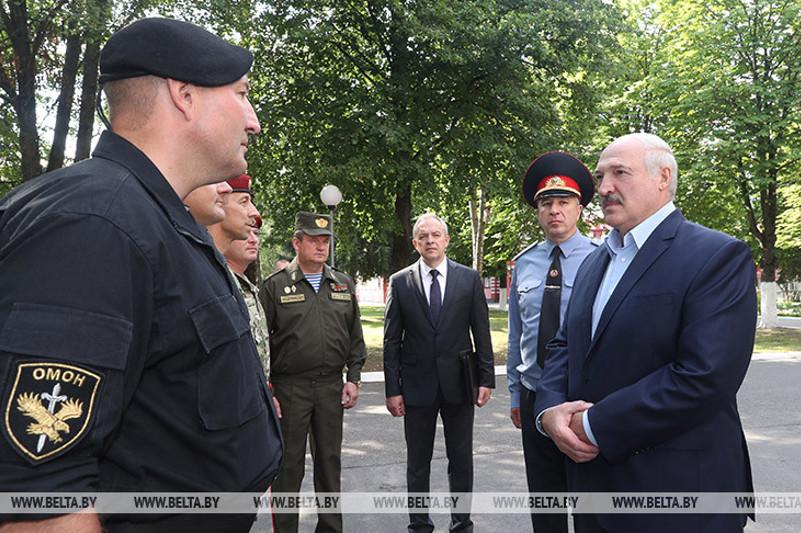