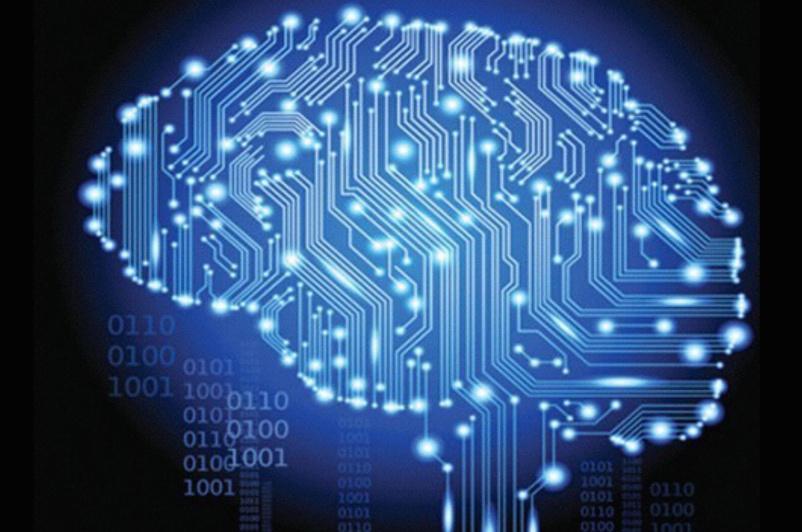 The achievement was made by a team of researchers led by Li Chuanfeng and Zhou Zongquan with the University of Science and Technology of China. It has been published in the journals Optica and Applied Physics Reviews.

As a core device for constructing a quantum network, quantum memory can effectively overcome channel loss, expand the distance of quantum communication, and integrate quantum computing and quantum sensing resources in different locations.

The integrated solid-state quantum memory was developed by using femtosecond laser micro-machining technology, which for the first time, etched optical waveguides in yttrium silicate crystals, according to the researchers.

They also demonstrated two kinds of optical quantum storage schemes, which achieved a fidelity rate of over 99 percent and 97 percent, respectively.

Reviewers of Optica said the study was important because it demonstrated the diversity of experimental techniques and schemes.

The study proved that etched waveguides in rare-earth-doped crystals are a promising platform in the field of quantum information, according to the reviewers. 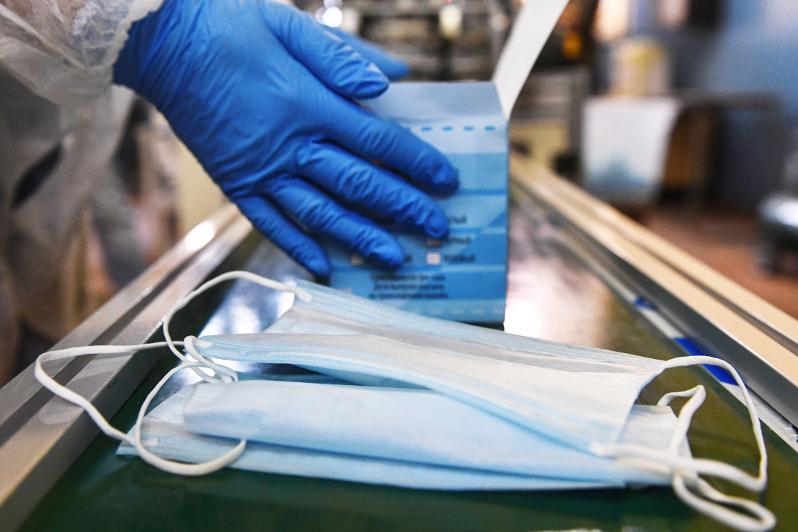