China to conduct 40-plus space launches in 2021: report 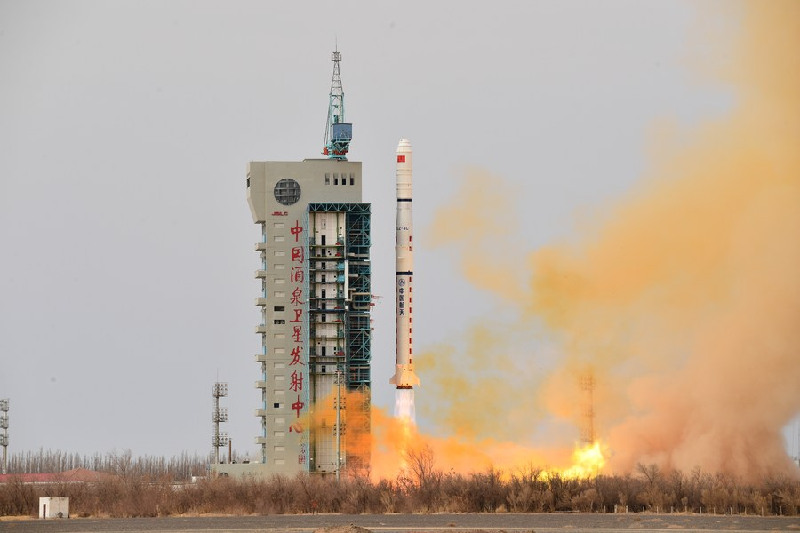 BEIJING. KAZINFORM - China is expected to conduct more than 40 space launches in 2021, according to a report released by the China Aerospace Science and Technology Corporation this week, Xinhua reports.

In 2021, the construction of China's space station will enter a crucial stage and China's Mars probe Tianwen-1 is due to complete its orbiting, landing and roving operations. China will also launch a number of satellites for civil space infrastructure, the report said.

China conducted 39 space launches in 2020, sending 89 spacecraft into space, according to the report. 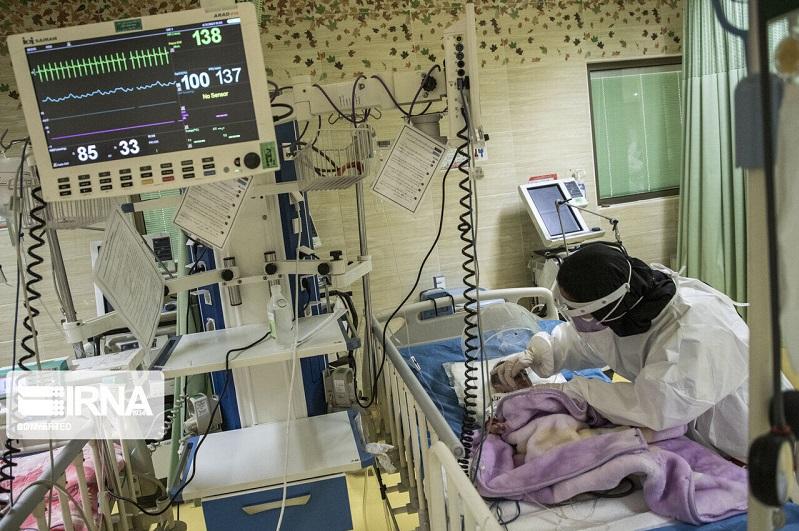 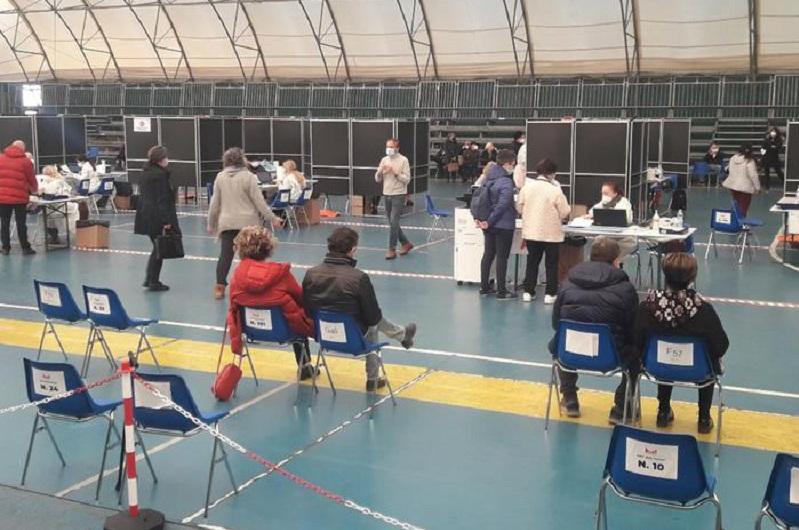 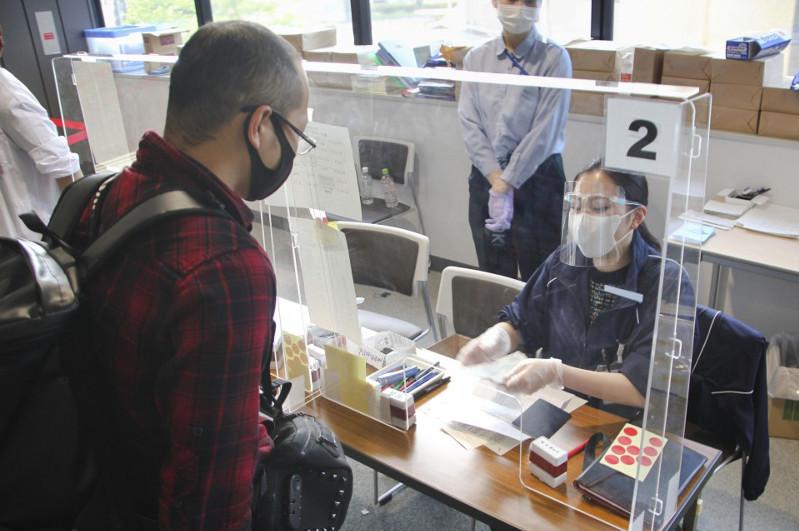 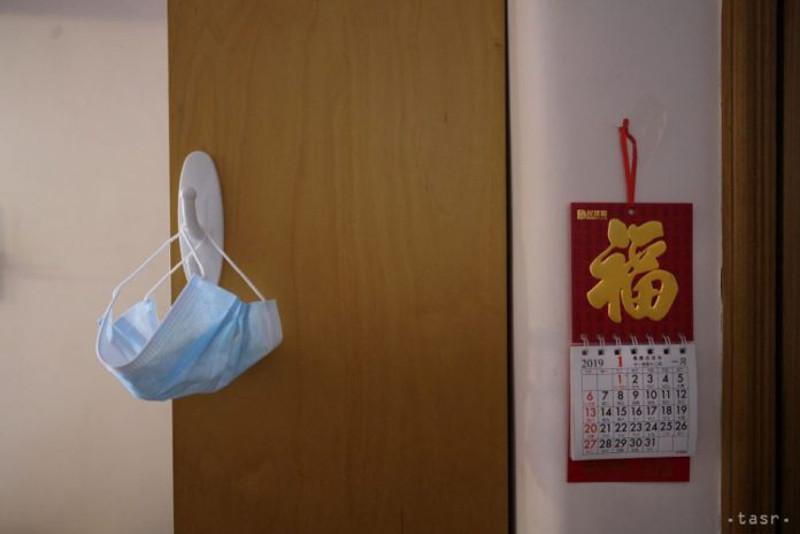 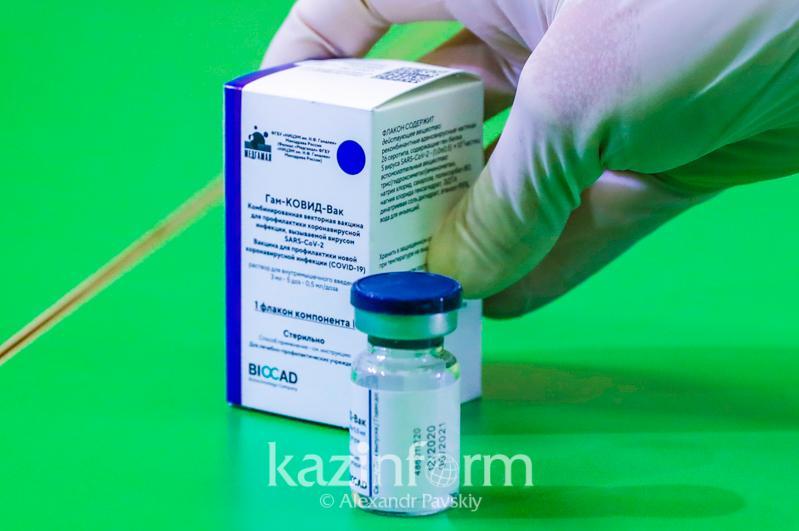 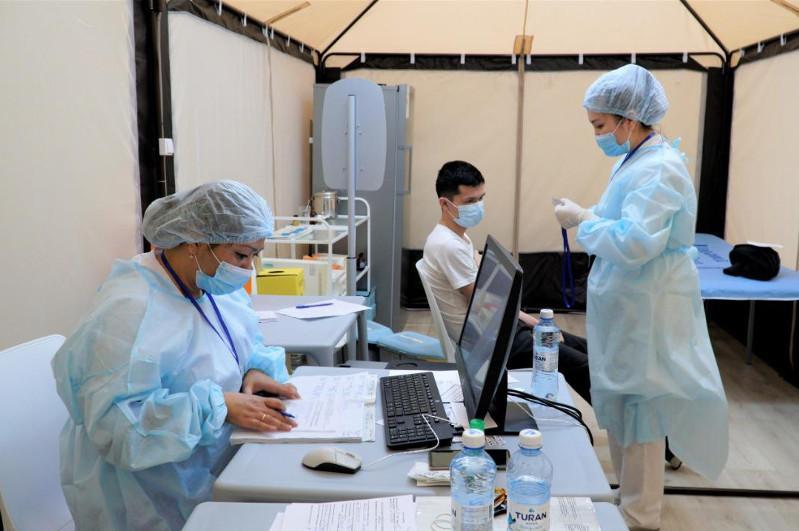