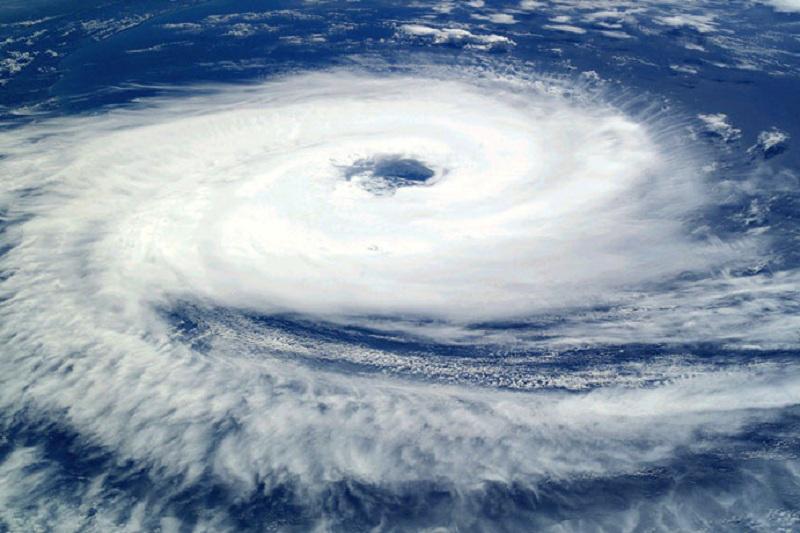 BEIJING. KAZINFORM China on Thursday issued a yellow alert as Typhoon Lekima, the ninth of the year, is expected to make landfall in the coastal areas of east China's Zhejiang Province Saturday, bringing large-scale rainfall.

Lekima strengthened into a super typhoon on Wednesday night and is expected to be downgraded when it lands in Zhejiang, according to the National Meteorological Center, Xinhua reports.

The powerful typhoon will bring strong winds and rainstorms to Taiwan, Shanghai and the provinces of Zhejiang, Jiangsu and Shandong.

China has a four-tier color-coded weather warning system, with red representing the most severe weather, followed by orange, yellow and blue.

The State Flood Control and Drought Relief Headquarters has asked local related authorities to launch emergency response system and be prepared before the landfall of the typhoon.

The Ministry of Emergency Management also warned related departments to intensify real-time monitoring of weather changes and issue alerts promptly by means of the internet and text messaging.