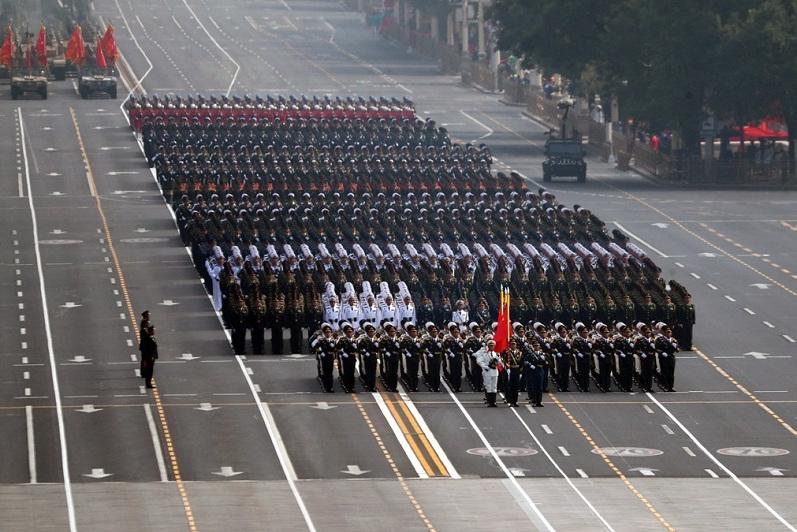 BEIJING. KAZINFORM - The celebrations marking the 70th anniversary of the founding of the People's Republic of China (PRC) start on Oct. 1, 2019 in Beijing, capital of China, Kazinform refers to Xinhua.

An air echelon flew over Tian'anmen Square Tuesday morning escorting flags of the Communist Party of China (CPC), the nation, and the People's Liberation Army (PLA), marking the start of a grand National Day military parade.

Chinese President Xi Jinping on Tuesday delivered a speech at a grand rally at Tian'anmen Square in Beijing. 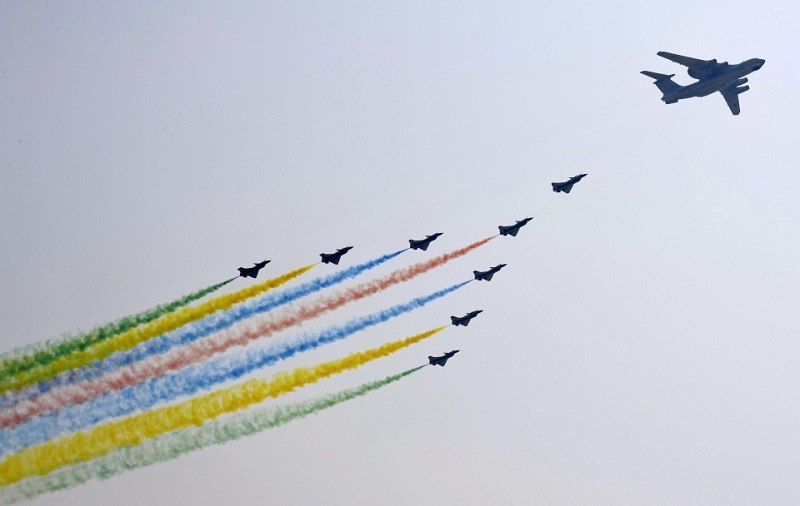 A solemn flag-raising ceremony in celebration of the 70th founding anniversary of the People's Republic of China was held Tuesday morning in central Beijing. 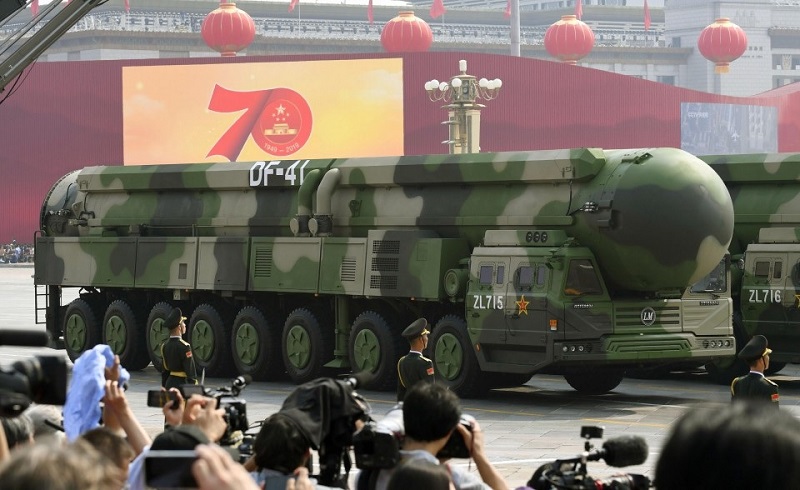