Chief banker reports to Cabinet on situation at currency market 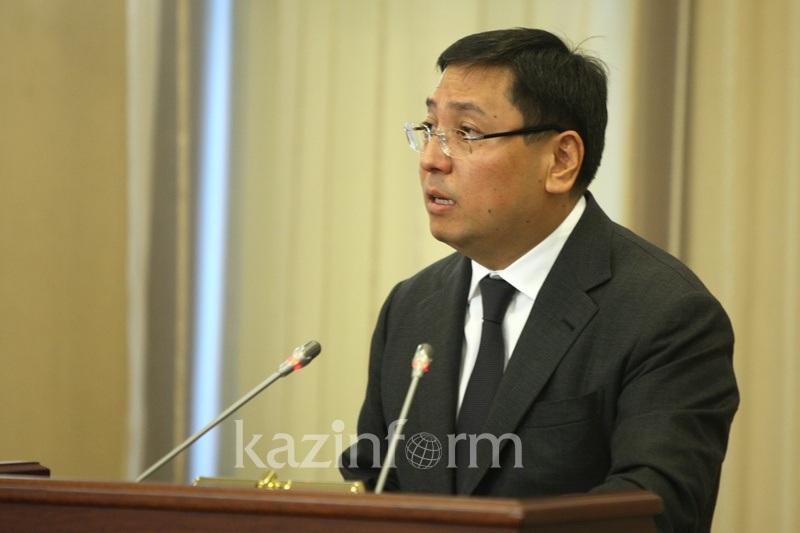 NUR-SULTAN. KAZINFORM Chairman of the National Bank of Kazakhstan Yerbolat Dossayev informed the Cabinet of the situation at the country’s currency market, Kazinform correspondent reports.

According to him, the situation on the domestic currency market is affected mostly by the external factors. As of August 12, the tenge’s rate to the U.S. dollar was 387.48 per a dollar having weakened by 0.9% since the year beginning.

In his words, the situation in the external sector remains unstable which in turn impacts oil prices.

«Oil prices underwent significant volatility. From July 31 to August 7, oil prices around the world sharply dropped from $65.2 to $56.2 per barrel after the U.S. President Donald Trump announced imposition of duties on Chinese goods,» the chief banker of Kazakhstan said.