Chairman of Kazakhs' Association in Sweden: I am convinced that AIFC will continue to grow and prosper 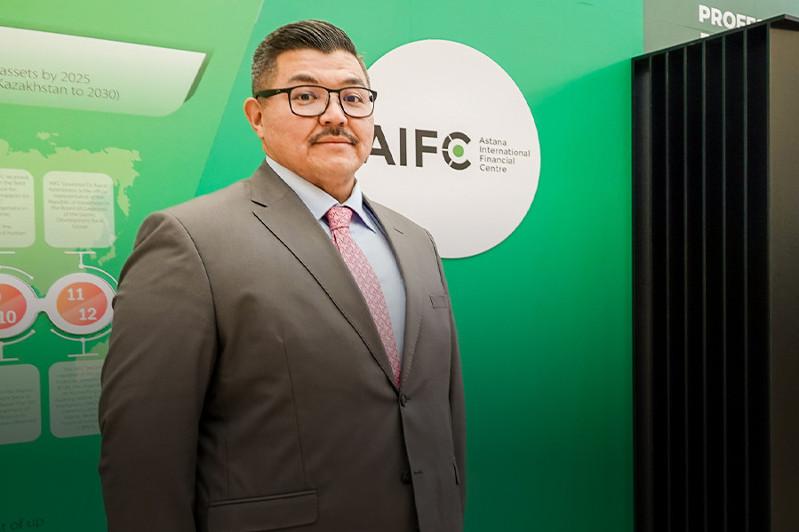 NUR-SULTAN. KAZINFORM A delegation of the Otandastar Fund arrived at the Astana International Financial Center for the first time. The guests were presented a video about the activities, capabilities of the AIFC and its main tasks, AIFC press service informs.

Soon after the speeches, representatives of the Otandastar Fund were able to participate in a tour of the AIFC building. According to the chairman of the Kazakh Association of Sweden, Murat Ermish, the center made a great impression on him.

«Firstly, the AIFC building made a very good impression on me. Secondly, the directions that the center develops are also impressive. I am glad that in Kazakhstan there is such a financial center engaged in the development of Islamic and green finance. I think the AIFC will be recognized worldwide and will confidently go towards the goal. The AIFC initiative which is aimed to attract a number of large world firms and corporations to the country is also of great importance. I am sure that the center will continue to grow and prosper,» said Murat Yermish.

At the end of the visit, the delegation of the fund presented the works of the Kazakh Spirit art gallery, where foreign ethnic Kazakhs were able to get acquainted with the rich history and culture of the Kazakh people.

Recall that at the fifth World Kurultai of Kazakhs in 2017, the first president of Kazakhstan, Nursultan Nazarbayev, called for the establishment of the «Otandastar» Fund. Thus, the Fund, which was created in order to support foreign ethnic Kazakhs and oralmans, began its work in October 2018. 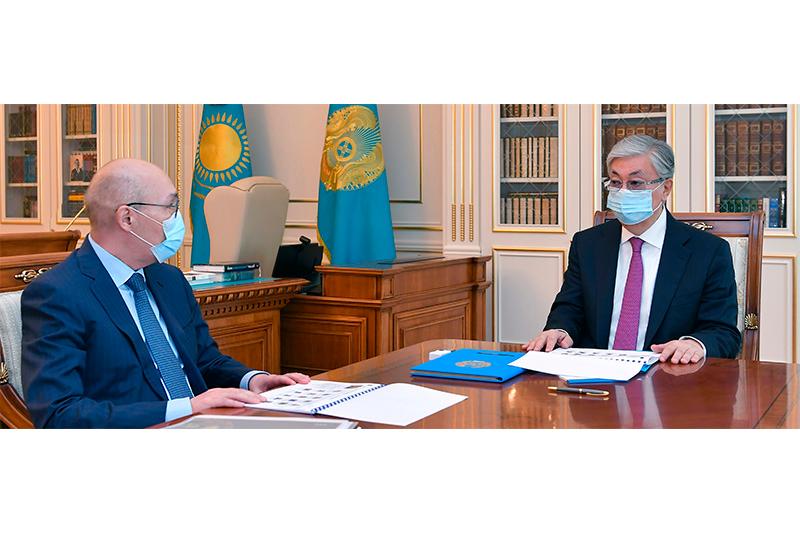