Caspian Chess Championship to be held in Iran 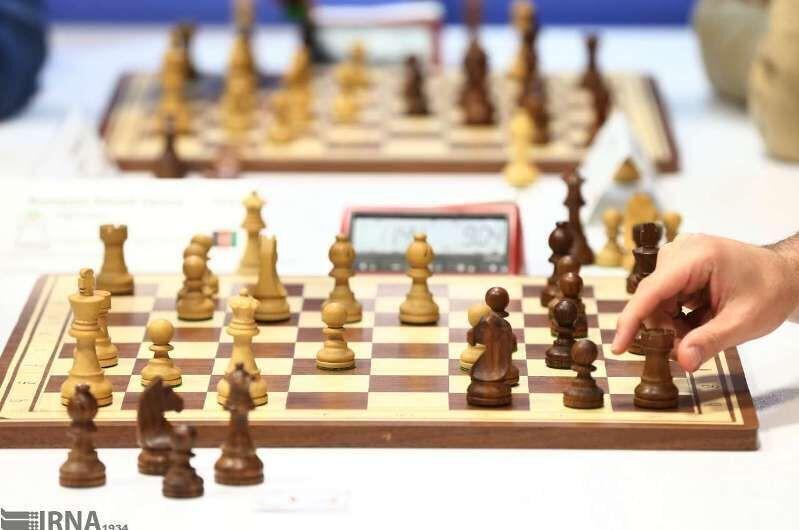 Top Chess official of Gilan province Kiyoumars Bayat told IRNA on Thursday that the competition which was delayed due to heavy snow in Northern Iran, will begin from Friday evening in the province’s central city, Rasht.

The heavy snowfall which started on Sunday evening in different parts of Gilan province and continued until Tuesday caused water and electricity outage in various cities and blocked many of the roads as well as the Rasht-Qazvin freeway, IRNA reports.