GWANGJU. KAZINFORM - A British woman in her 20s has been found dead at a middle school in the southwestern city of Gwangju, police said Thursday, Yonhap reports.

A janitor found the 25-year-old woman, who has been teaching English, in a research room of the school around 4:50 p.m. on Wednesday and reported the case to police.

The English instructor, whose name was withheld, was lying on her back, and there were no signs of fighting with any intruder at the scene, according to the police.

Her acquaintances have told police that she was supposed to undergo a surgery the same day for a disease that hurt her back and made it difficult for her to breathe.

The police have classified the case as a sudden death pending a postmortem examination set for Thursday. 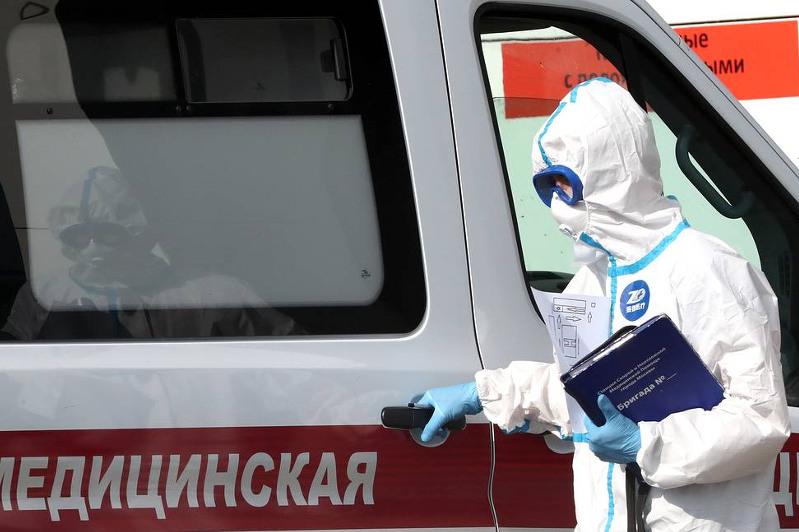 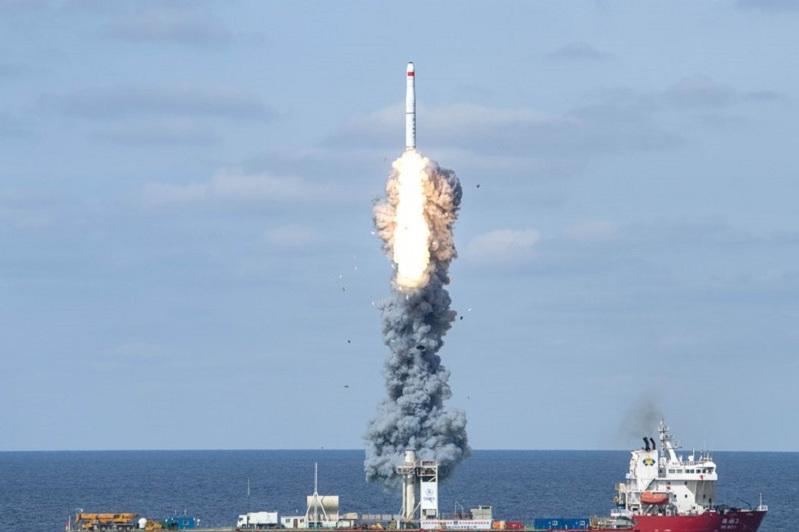