RIO DE JANEIRO. KAZINFORM - Should the clinical trials underway prove the efficiency of the COVID-19 vaccines, Brazil is well positioned to obtain doses as soon as next year, argued Federal University of Goiás (UFG) Professor Cristiana Roscano, member of the Strategic Advisory Group of Experts (SAGE) of the World Health Organization (WHO), Agencia Brasil reports.

The researcher explained that the agreements already signed by the federal government and the government of São Paulo state offer alternatives to the country, but she warns that efforts should start in advance to prepare the more than 30 thousand public vaccination centers in the country’s Unified Health Care System (SUS).

«In Brazil, we have a situation I find rather privileged, because we have the bilateral mechanisms as well as Brazil’s involvement in Covax, which is a multilateral mechanism,» said the epidemiologist, who took part in the national immunization initiative by the Brazilian Society of Immunizations. «We’re well positioned in terms of access and possibilities, as well as real expectations of having some vaccines as soon as 2021.»

Last month, Brazil confirmed its participation in the Covax consortium, organized by the WHO to ensure global access to immunization. The fund expects to raise $18 billion through investments from 80 countries considered self-fundable, like Brazil, to provide vaccines for these and another 92 countries believed not having the necessary conditions to manufacture or purchase doses.

Brazil’s admission will include a $444 million investment from the country. Also expected is the acquisition of a portfolio with nine vaccines being developed, in order to guarantee the protection of 10 percent of the population by the end of 2021.

In bilateral agreements, the country took part in technological transfer deals for a vaccine from the UK and another from China. The government inked pacts with AstraZeneca and the Oxford University so that the Oswaldo Cruz nationalized the production of the vaccine, which is in the last stage of clinical trials in several countries, Brazil included. The Oxford vaccine is one of the nine vaccines making up the Covax portfolio.

The São Paulo state government and the Butantan Institute forged a deal for the testing and the transfer of technology for the domestic production of the vaccine being developed by Chinese laboratory Sinovac.

Cristina Toscano pointed out that, due to the pandemic, investments in production had to be made early, which implies vaccines may not have their efficiency demonstrated. Just as is the case with trials and regulations, the scientist argued that the plan to make vaccines reach health stations should also be sped up at both local and national levels, as there is a horizon for the beginning of the immunization in the first months next year.

«There’s no need to wait. There isn’t any given moment to say ‘now is the time to start.’ The time is now. We’re working with an optimistic and hopeful forecast. If indeed, in this December estimate, these vaccines prove efficient and safe, we expect vaccination may begin in February or March at the latest. We’re talking about a rather short time span for preparing everything for a vaccination on large scale and of tremendous importance.»

In September, the federal government assembled a inter-ministerial work group to spearhead the acquisition and distribution of vaccines «with proven quality, efficiency, safety» against the novel coronavirus.

The planning, however, had already begun, said Health Surveillance Secretary of the Health Ministry Arnaldo Correia, at the external lower house commission aimed at monitoring efforts to tackle the pandemic.

The researcher acknowledges there are still gaps making an impact on the planning, like the confirmation of the number of doses per person, the efficiency in each population group, and how long immunity lasts. To equip leaders, the WHO devised models to simulate scenarios that help in decision making, including which groups should be prioritized in order to reduce mortality, the occurrence of severe cases, or the preservation of the health care network, for instance.

«The good news is, regarding [the virus’s mutability], for the vaccine against COVID-19, it seems that a new vaccination will not be made necessary by mutations in the circulating virus,» the researcher went on to say, adding yet another challenge: «It will be a different vaccination from ordinary campaigns. It probably won’t be directed at children but at groups different from the usual ones.» 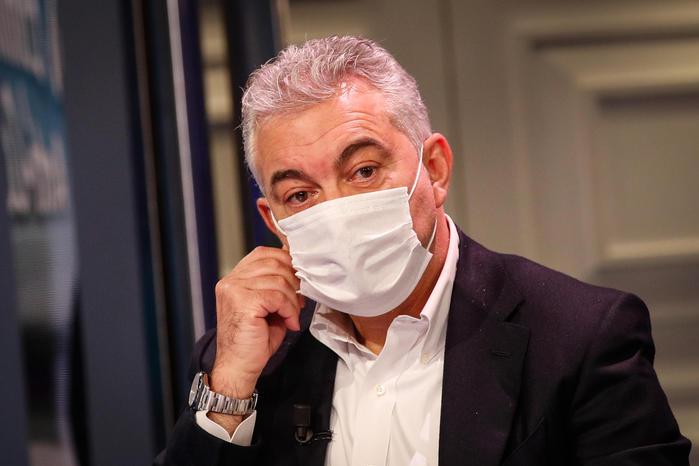 ANSA: Vaccine plan will be operational in Italy by end of Jan – Arcuri 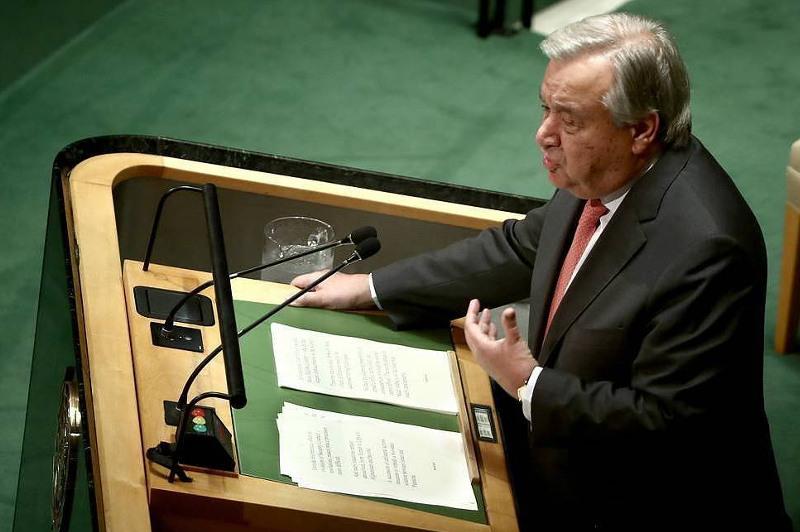 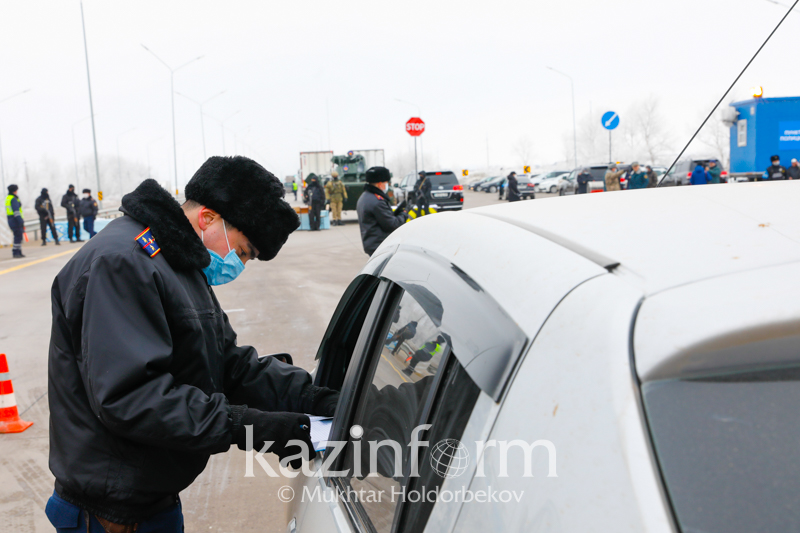 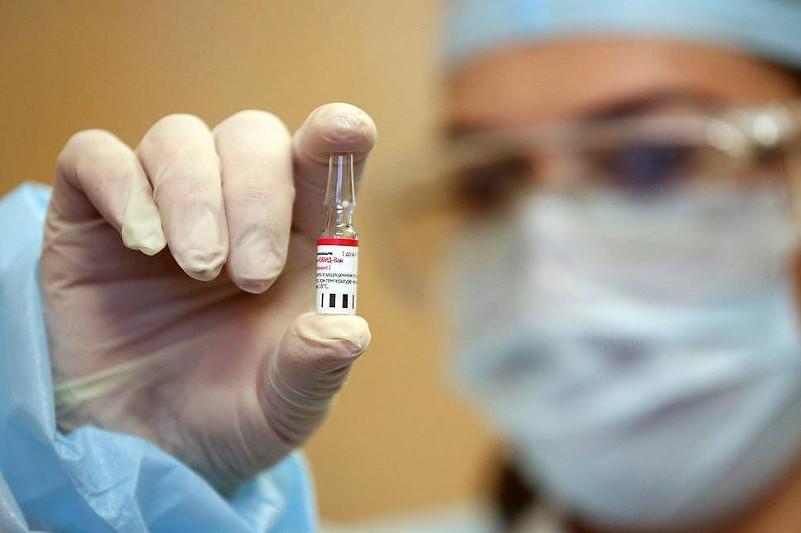 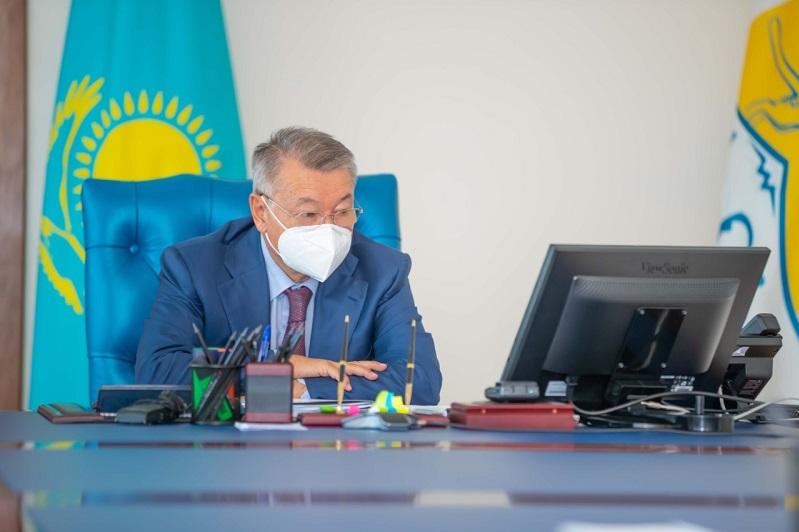 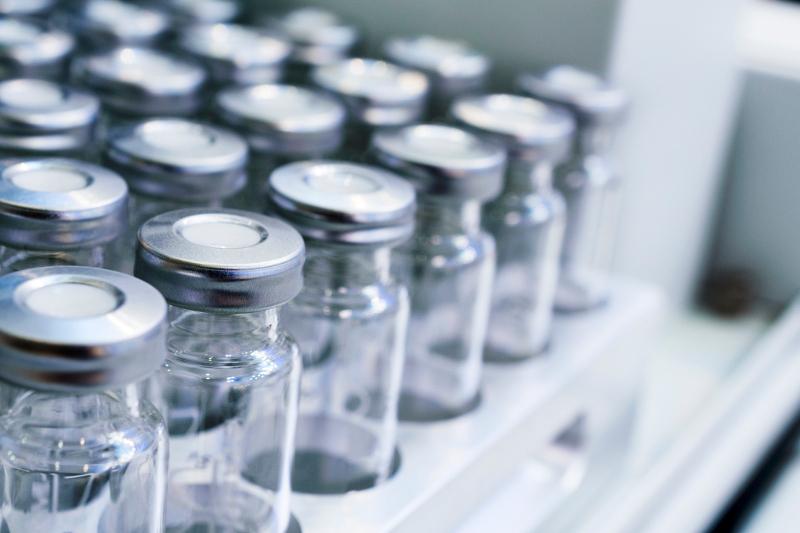 Plant producing vaccine against COVID-19 to be launched soon
News from dashboard.idealmedia.com
Popular 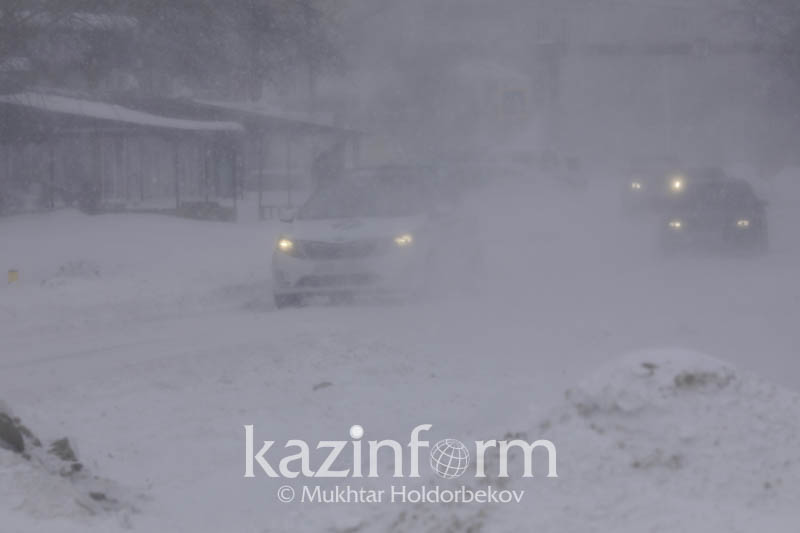 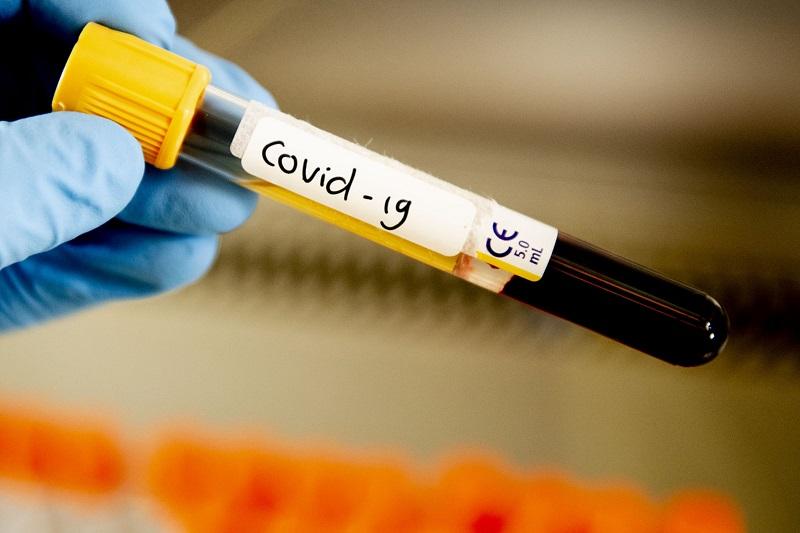 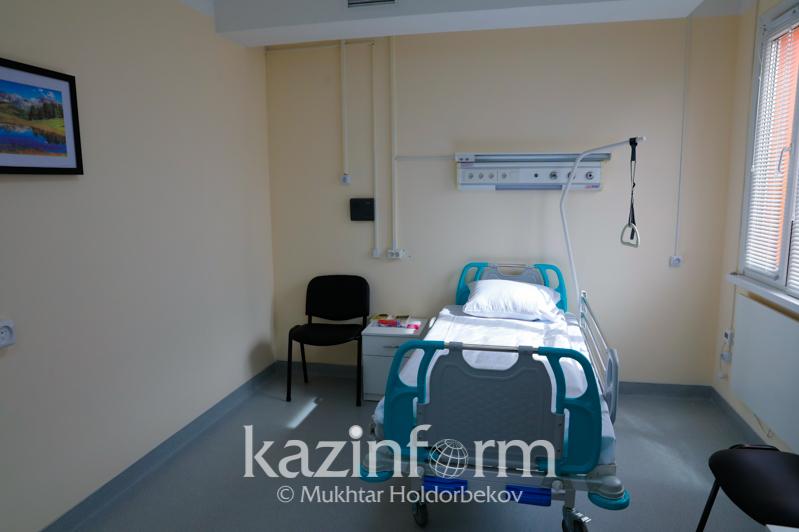 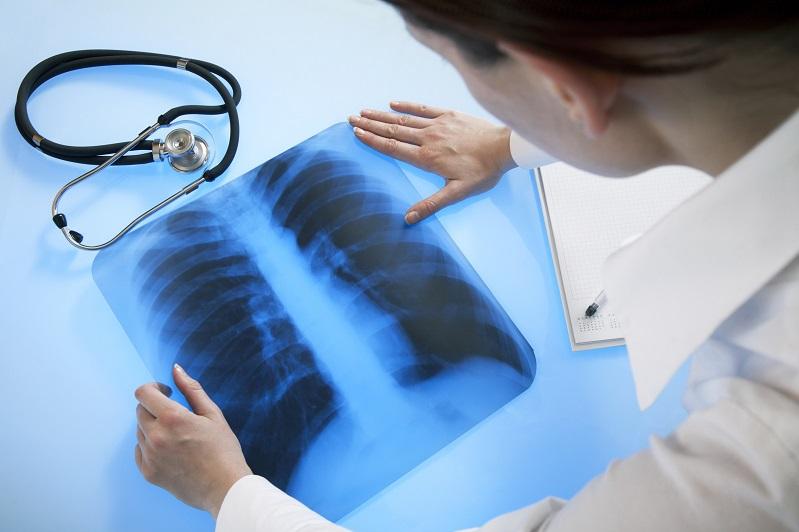