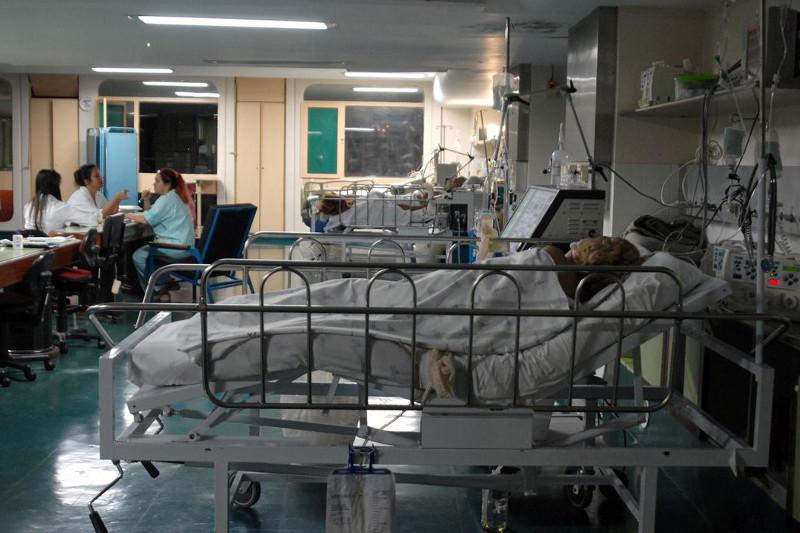 BRASILIA. KAZINFORM - The number of daily deaths from COVID-19 in Brazil, as per the seven-day moving average, disclosed by the Oswaldo Cruz Foundation (Fiocruz) reached 1,192 on Tuesday (20). This is the lowest level since February 27, when the average stood at 1,178 fatalities. Agencia Brasil reports.

Also according to the foundation, deaths also saw declines of 23.5 percent from two weeks before and 42.2 percent from a month ago.

The seven-day moving average is the sum of cases on a given day plus those of the six previous days, divided by seven.