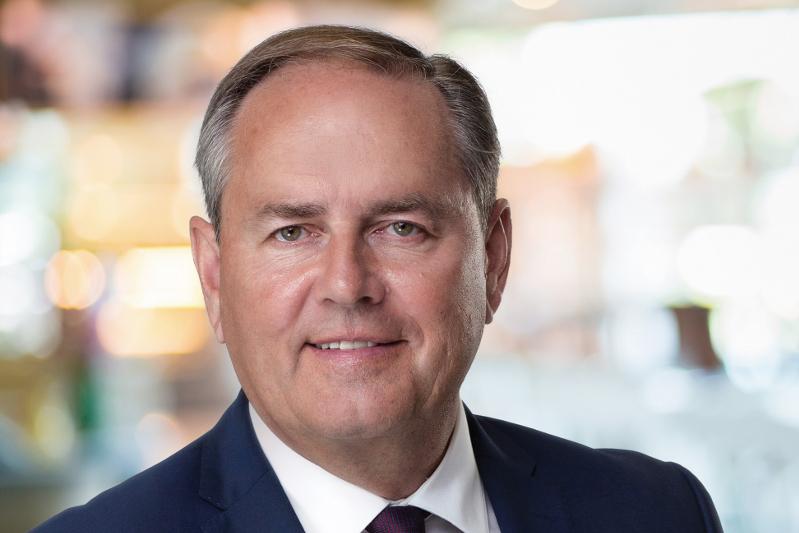 NUR-SULTAN. KAZINFORM - There is a well-known saying that goes «What a difference a year makes.» But when it comes to the Kazakhstan Canada Business Council (KCBC), it’s rather fitting to say what a difference four-and-a-half years makes. That sentiment was certainly something I felt during this year’s 4th annual KCBC meeting held virtually due to the COVID-19 pandemic, Kazinform has learnt from the Embassy of the Republic of Kazakhstan in Canada.

As CEO of Cameco Corporation and the Canadian co-chair of the KCBC Council, along with my colleague Galym Pirmatov, President and CEO of Kazatomprom, it’s been an absolute pleasure to watch the growth and progress of the KCBC.

While I would have much rather been face to face with everyone in the beautiful city of Nur-Sultan, this year it wasn’t possible. But I think we – the KCBC – made the best of a difficult situation and, on the plus side, we were able to have greater participation than we might have had at an in-person meeting.

Over 700 representatives of Kazakh and Canadian sectoral ministries, government bodies, business communities, foreign institutions and associations, academia as well as international experts of the two countries participated in the KCBC.

Back in 2016, when the KCBC held its inaugural meeting, we had a few specific goals:

• Discuss ways to increase bilateral trade as well as address a range of issues pertinent to increasing cooperation between Kazakhstan and Canada.

• Form a powerful platform for networking and business development to catalyze stronger, multi-faceted relationships between our countries.

• Provide a forum to focus the attention of decision makers in both governments on issues that matter to us - the private sector drivers of cooperation and growth.

I’m thrilled to say we’ve done just that, and we’ve seen noticeable growth in all areas. This year, we had strong participation from senior officials from both the Kazakh and Canadian governments, business leaders, scholars and experts.

I was also very impressed with the reports from the working group co chairs, the working groups were well attended and dynamic and innovative in terms of the subject matter discussed. The relationships that have been established over the last few years are well developed, and lasting…which was our goal from the start.

I also firmly believe there’s a developing and strengthening interest, coming from both governments, in seeing commercial relations develop between our countries. I remember someone saying during this year’s event that there are endless possibilities for our two countries to work together. That couldn’t be truer and the progress we’ve made is very encouraging.

I’d be remiss to not acknowledge the strong support of our two Ambassadors, Akylbek Kamaldinov and Nicolas Brousseau. Ambassador Kamaldinov has really impressed me as I’ve gotten to know him over the past two-and-a-half years. He is so passionate about the KCBC that he visited me twice in Saskatoon over the past couple months to ensure that things would work out well this year.

It’s that type of effort that goes a long way to continuing to build on what we’ve started, and Ambassador Kamaldinov deserves credit for his commitment and effort. Ambassador Brousseau has also pushed from the Canadian side, so we’re grateful and lucky to have both men working on our behalf.

I’d also be remiss to not highlight the 29th anniversary of the independence of the Republic of Kazakhstan. Kazakhstan holds a special place for me – certainly on an industrial basis, but also on a personal one. My relationship with the country and the great people of Kazakhstan goes back more than 25 years.

Since then, Cameco has invested over a half a billion dollars in Kazakhstan through our Joint Venture Inkai project, the uranium mine we operate with our Kazakh partner, Kazatomprom. I’ve made many friends along the way, and the relationship has come a long way since then. Our company Cameco, along with Kazatomprom, are the world’s two largest and most successful producers of uranium.

It’s been a pleasure to watch the progress of Kazakhstan over the last few decades, and I recently had the honour of participating in the 33rd Plenary Session of the Foreign Investors’ Council chaired by President Tokayev. President Tokayev spoke about the work underway in Kazakhstan to strengthen its presence in the global economy.

Under President Tokayev’s leadership, the country is looking to continue leading the Eurasian Region, through technological, societal and other advancements. Priorities include things like digitization and artificial intelligence, oil and gas, natural resources, agriculture, health care, transportation – frankly all the major areas that the KCBC working groups have been deliberating on.

And much of what the President talked about relies heavily on Kazakhstan building relationships with global companies and other countries. Relationships like the one between Kazakhstan and Canada.

Over the years, we have witnessed the bond between Kazakhstan and Canada strengthen in many areas, thanks in large part to the great work done by Ambassador Kamaldinov in Canada, and Ambassador Brousseau in Nur-Sultan, and those who came before.

We at Cameco have been proud to be part of this very important relationship between our two countries. I’m looking forward to working with Ambassador Kamaldinov in the years ahead, and I know he will play a key role in continuing to grow the relationship between Canada and Kazakhstan.

So both personally, and on behalf of Cameco, I offer my congratulations on 29 years of independence and express my best wishes and optimism for many years to come. 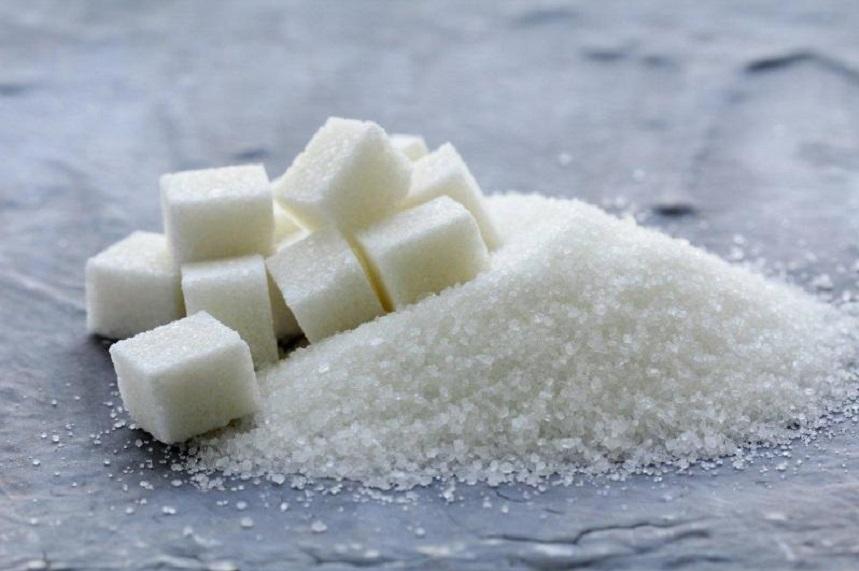 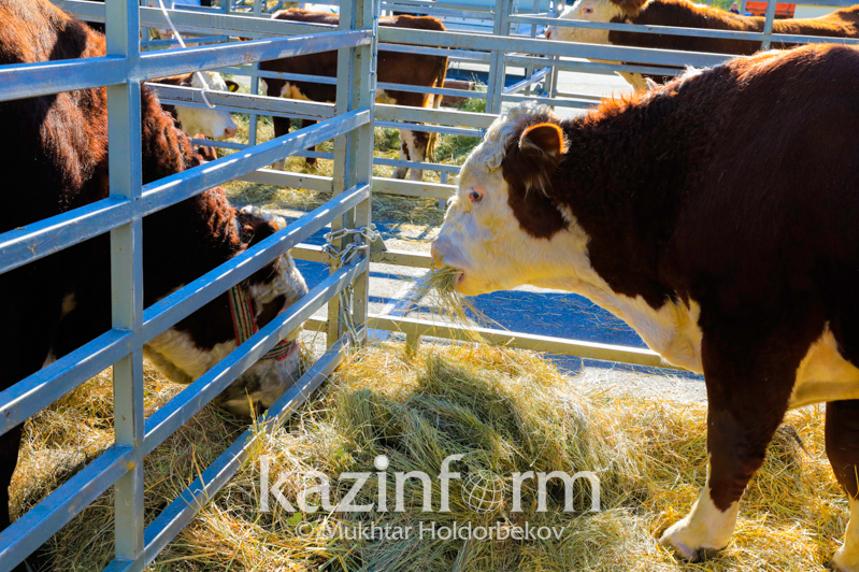 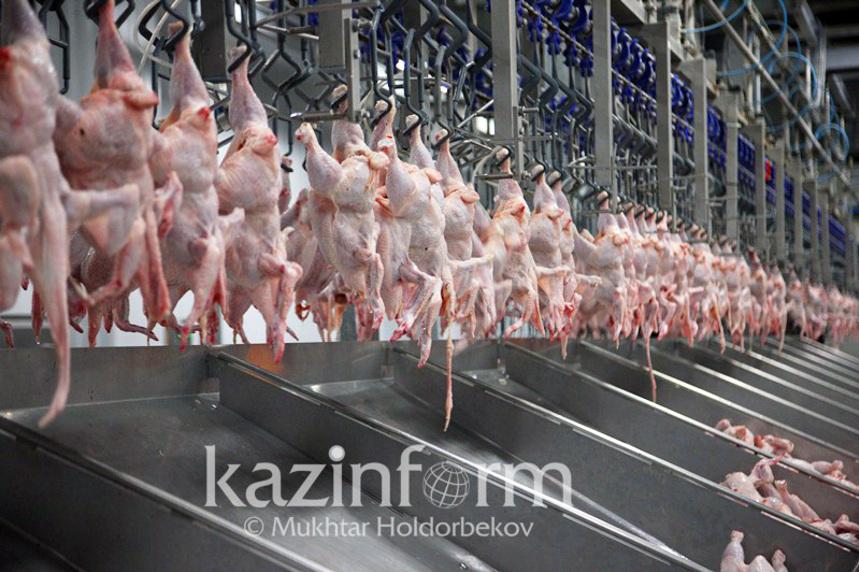 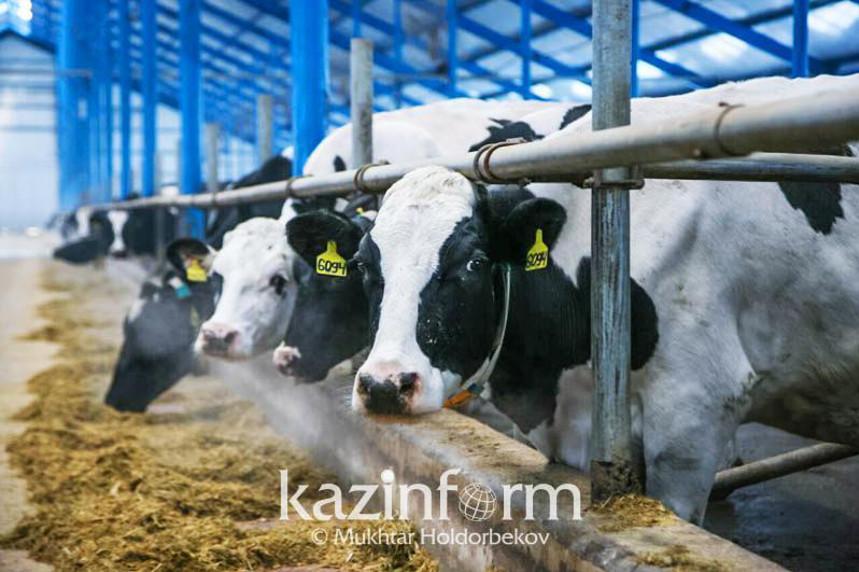