Biggest events in 2021 for Kazakhstan: reforms within and beyond 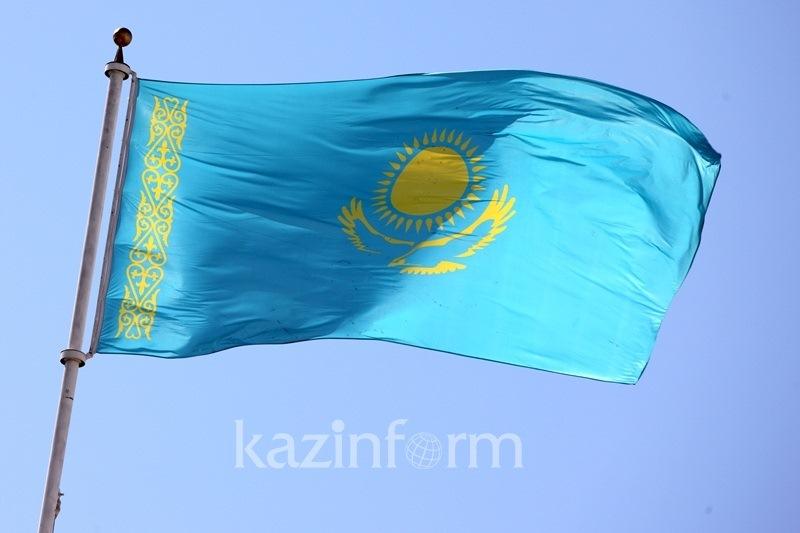 NUR-SULTAN. KAZINFORM - The end of a year is always a good chance to reflect on the achievements and progress one has made. For Kazakhstan, the year of 2021 was rich with events and reforms within and beyond. More about the country’s major outcomes of 2021 is in the latest analytical article of Kazinform.

In January 2021, Kazakh President Kassym-Jomart Tokayev signed a decree ratifying the Second Optional Protocol to the International Covenant on Civil and Political Rights that commits countries to abolish the death penalty, which has been on moratorium since 2003 except for terrorism-related offenses.

Kazakhstan was the 88th country to become a signatory or party to the Second Optional Protocol.

Tokayev announced that Kazakhstan would start procedures to join the protocol in December 2019 at the second meeting of the National Council of Public Trust as part of the country’s broader effort to strengthen its commitment to upholding the fundamental right to life and human dignity.

In September 2020, the Permanent Representative of Kazakhstan to the United Nations (UN) Kairat Umarov signed the Second Optional Protocol to the International Covenant on Civil and Political Rights at the headquarters of the UN.

«This news encourages us as Kazakhstan gets closer to join the ever-growing family of nations that have left this shameful punishment behind. Kazakhstan must now take the final step by abolishing the death penalty in law for all crimes and ratifying the Optional Protocol without reservations,» said Marie Struthers, Amnesty International’s Director for Eastern Europe and Central Asia.

On December 23, Kazakhstan’s Senate, an upper chamber of the Parliament, passed the Law on amendments to some legislative acts of Kazakhstan abolition of the death penalty. At the latest meeting of the National Council of Public Trust, President Tokayev noted that the death penalty in Kazakhstan must be abolished without any reservations.

«By adopting this law, Kazakhstan joins the group of countries where the death penalty is legally prohibited. In addition, our country proves that it supports the international movement aimed at the complete abolition of the death penalty,» said the Speaker of the Senate Maulen Ashimbayev.

Chairpersonship in the Eurasian Economic Union

Starting January 1, Kazakhstan began its chairpersonship in the Eurasian Economic Union (EAEU). The union, which was established in 2014 at the initiative of First President Nursultan Nazarbayev, consists of Armenia, Belarus, Kazakhstan, Kyrgyzstan, and Russia and its key objectives are to boost cooperation and economic competitiveness for the member states and promote stable development to raise the standard of living in member states.

While Kazakhstan chaired the union, its five major priorities were to give a new impetus to industrial cooperation, eliminate remaining barriers to mutual trade between the member states, fully utilize the potential of cross-border transport arteries and logistics hubs, comprehensive digitalization, and expand access to foreign markets, actively develop trade and economic relations with third countries.

Outlining these priorities in January, President Tokayev said the EAEU has become a «successful and attractive integration project.»

«The world today is in a state of turbulence. The continuing instability of the world economy and financial markets is exacerbated by the negative impact of the coronavirus pandemic. It has exposed numerous problems in international relations and led us to rethink established models, principles, and instruments of economic interaction. In such circumstances, we, as the union, must focus on long-term priorities,» he said then.

Over the year, the member states have adopted the union’s strategy until 2025, agreed on the primary areas of industrial cooperation for 2025, took measures to boost transport connectivity, and signed free trade zone agreement with Serbia, the government of Uzbekistan, the Shanghai Cooperation Organization, the Islamic Organization for Food Security, and the World Health Organization.

Starting January 23, Kazakh citizens got an opportunity to withdraw part of their pension savings to improve their housing conditions on an online platform run by the Otbasy Bank.

The savings can be used to pay back a mortgage loan, buy new housing, pay a down payment, build a house, partially or fully repay the debt under long-term lease agreements and refinance a housing mortgage loan. But this opportunity is only available to citizens whose pension savings exceed a sufficiency threshold determined by the government.

The initiative belongs to Kazakh President Tokayev and is part of the broader reform of the country’s pension system.

After a year since the first case was confirmed in Kazakhstan in March 2020, Kazakhstan began its mass vaccination campaign on February 1. The vaccination drive, however, took its real pace only in March.

As of today, more than 70 percent of the eligible population, or nearly 8.5 million of the country’s 19 million, has been immunized against COVID-19, according to government data. Approximately 9 million people have received at least one dose of the vaccine.

Kazakhstan offers several vaccines to its citizens - Russian Sputnik V, its own QazVac, Chinese Vero Cell (Sinopharm), and Pfizer-BioNTech vaccine offered to teenagers and women who are pregnant and breastfeeding.

Another milestone for Kazakhstan was the development of its own QazVac vaccine by the Kazakh Research Institute for Biosafety Problems in the Zhambyl Region.

The vaccine was developed between April and May 2020 after researchers took samples from the first COVID-19 patients in March 2020. It is an inactivated vaccine with two doses injected 21 days apart.

After the first two phases, the institute said the vaccine proved complete safety forming a stable immunity against coronavirus infection. In April 2021, the QazVac vaccine was presented to journalists, and starting from April 26, it was commissioned to use in the country.

Visiting the institute in October, President Tokayev said the development of the vaccine is a «great achievement.»

«This is a very necessary production for our country. The main work is done. Next year, we will continue production. (...) This is a very complex production process. It takes three to four years to launch such facility abroad, but we were able to get it up and running in nine months,» said Tokayev back then.

According to Nurika Asanzhanova, head of the laboratory at the Institute, the QazVac vaccine has several competitive advantages, including its storage requirements and effectiveness.

«It is stored in a normal refrigerator and does not require freezing at either minus 20 or minus 70 degrees Celsius, which are difficult to observe during transportation and storage. (...) Compared to other technologies, our vaccine is made from a whole virus. Simply put, when the virus enters the vaccinated body, the antibodies are ready and know who they are dealing with. Immunological memory is triggered, which allows us to fight the disease more effectively,» said Asanzhanova.

Explosion at an ammunition depot in Zhambyl Region

On August 26, a series of powerful blasts at an ammunition depot in Baizak district, 30 kilometers from the city of Taraz, Zhambyl Region shocked the country, two years after a similar explosion in the town of Arys, also in the Zhambyl Region.

Fourteen people died and over 98 people were injured, half of them were employees of the Ministry of Emergency Situation. The Defense Ministry later confirmed that the warehouse held engineering ammunition from a military unit in Arys.

Cultural life was also rich with events and the major one was the Best Remixed Recording award at the 63rd Grammy Awards in March received by Kazakh DJ Imanbek Zeikenov, more known as Imanbek, for his remix of Saint Jhn’s 2016 song «Roses.» Competing with him in this category were RAC, Morgan Page, Louie Vega and Haywyre.

He made history by becoming the first Kazakh to win the Grammy award. He was nominated for the award in November 2020.

Imanbek’s story reflects the power of social media in our world today. He posted his remix on Russian social media but he could hardly expect that his remix would become so viral across many other platforms, including highly popular TikTok.

His remix immediately broke some of the world’s most popular music charts, including Billboard. He is signed with Russian Effective Records and has collaborated with the world’s famous Sean Paul, Rita Ora, Don Diablo, Marshmello, and David Guetta, among other performers. 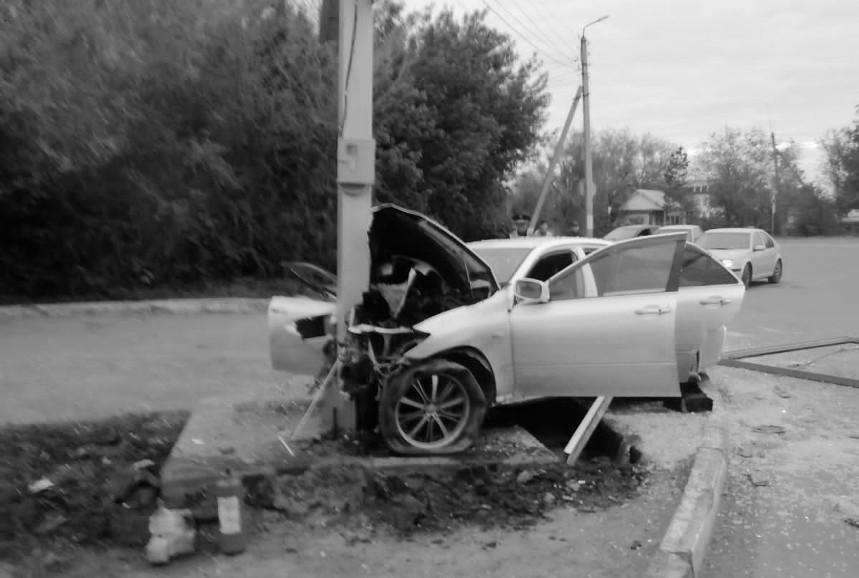 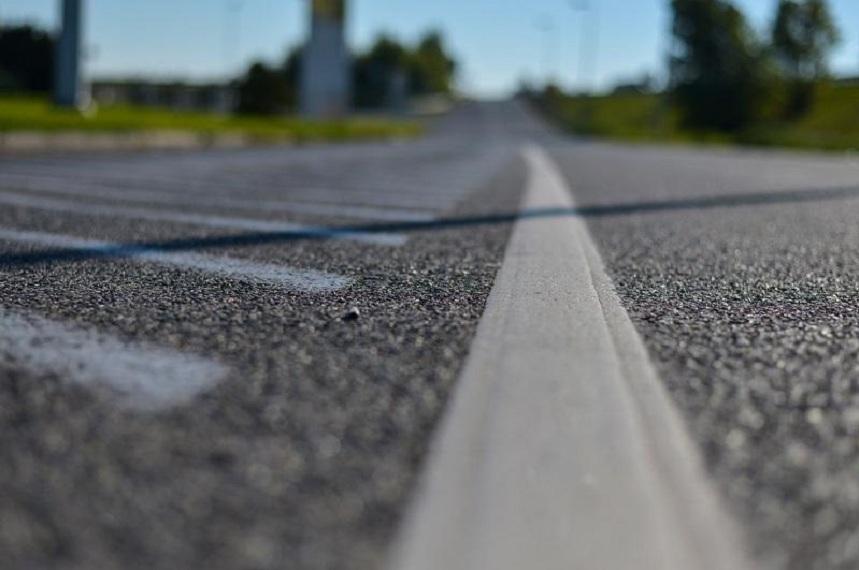 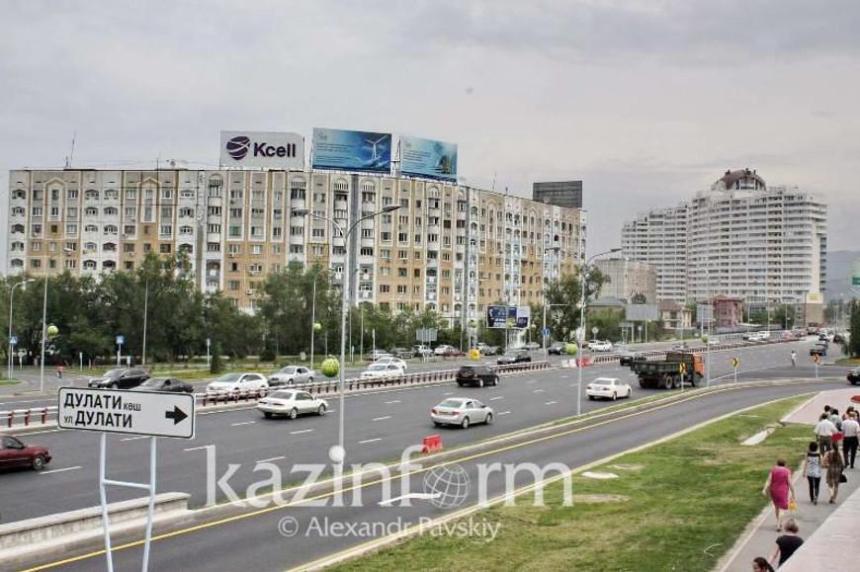 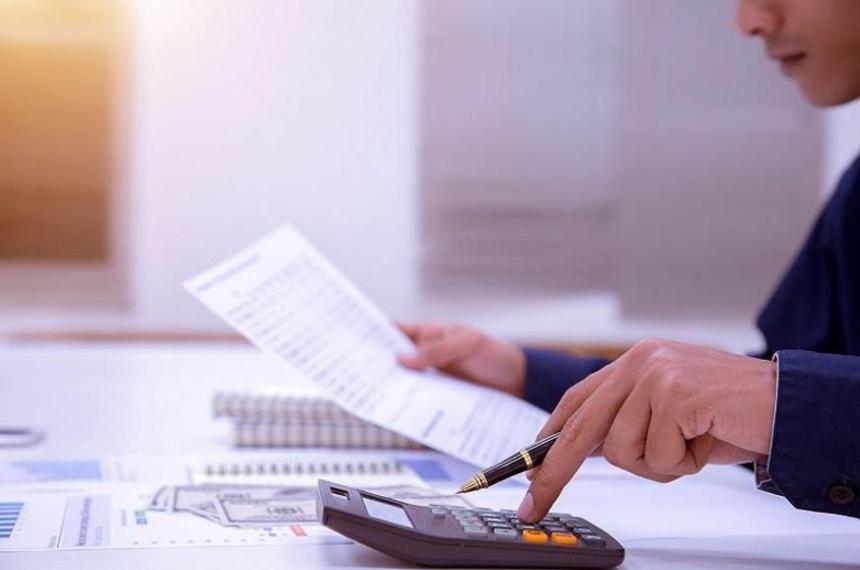 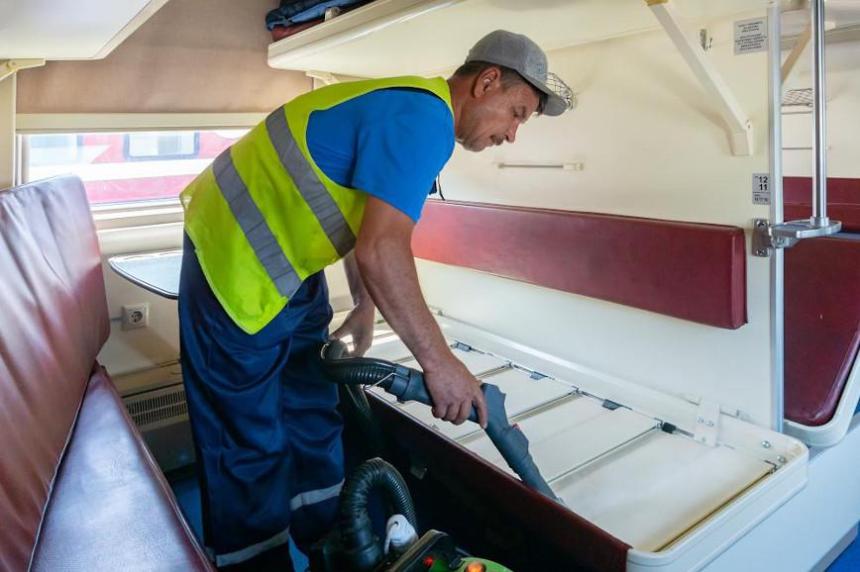 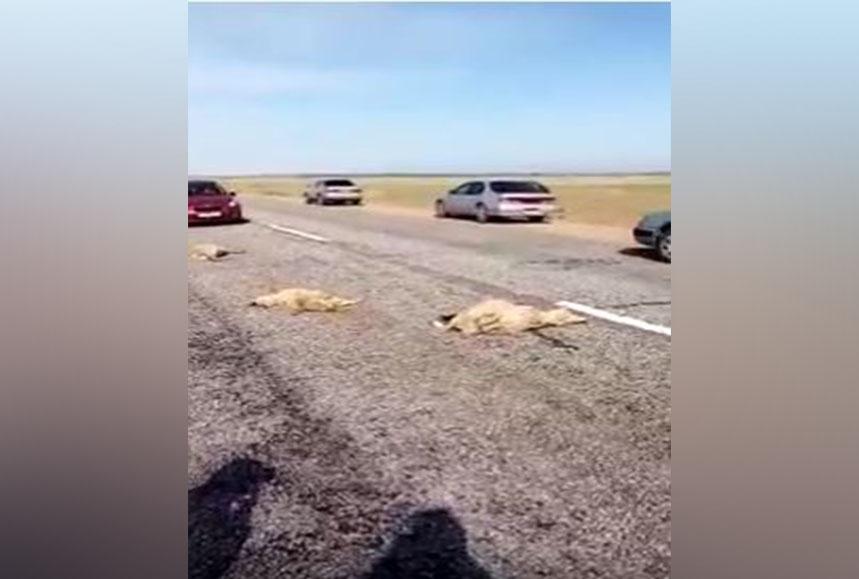