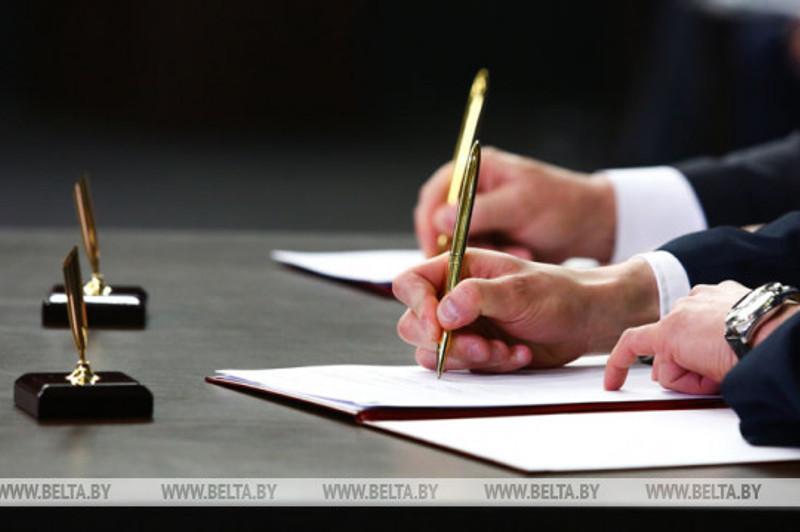 MINSK. KAZINFORM – The intergovernmental agreement between Belarus and Uzbekistan on production and sci-tech cooperation was signed by Belarus Vice Premier Vladimir Dvornik and Uzbekistan Vice Premier Elyar Ganiyev in Minsk on 1 August, BelTA has learned.

Among the documents signed in Minsk are also agreements on cooperation between different ministries and agencies of the two countries. Belarus and Uzbekistan agreed to cooperate in environmental protection, mass media, publication activities, science and technology, ICT.

The defense ministries signed an agreement on mutual transfer of classified information in bilateral cooperation. The state customs committees of the two states signed a protocol on cooperation against customs violations.

The development of the joint business council is envisaged in the agreement signed between the chambers of commerce and industry of Belarus and Uzbekistan, Kazinform refers to BelTA.