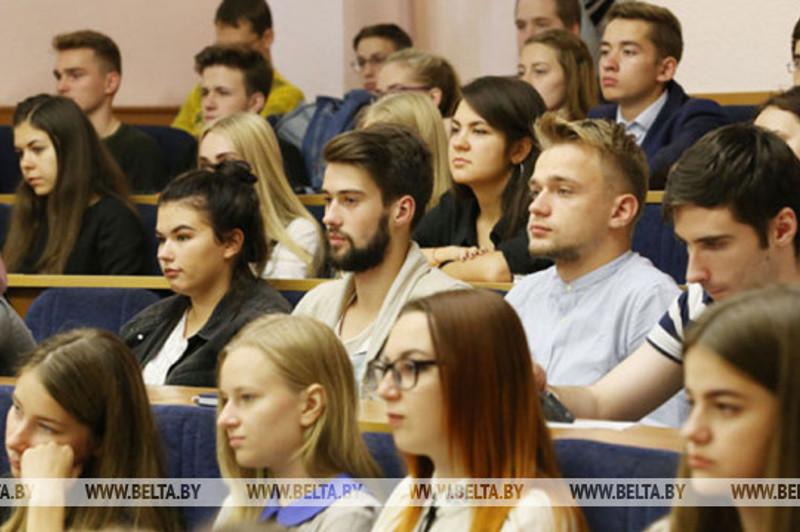 MINSK. KAZINFORM – Belarus has made it into the top five CIS countries with the largest student population. The relevant statistics was published on the website of the National Statistics Committee of Belarus ahead of International Students' Day marked on 17 November, BelTA has learned.

Every seventh young person in Belarus is a student. In the 2018/2019 academic year, the country had 298 students per 10,000 people, which was one of the highest rates in the CIS. In the previous academic year, Belarus placed second in terms of student population. Ukraine was in the lead with 314 students per 10,000 people. The top five also included Kazakhstan (295), Russia (284), and Armenia (271).

In the previous academic year, Belarusian universities enrolled 15,500 foreign students (5.8% of the total student population). Students from the CIS accounted for almost 68% of them.

More and more students in Belarus decide to enroll on master's degree programs. In the past ten years, the number of master's degree students increased by 3.4 times and reached 14,700 people in the 2018/2019 academic year, Kazinform refers to BelTA. 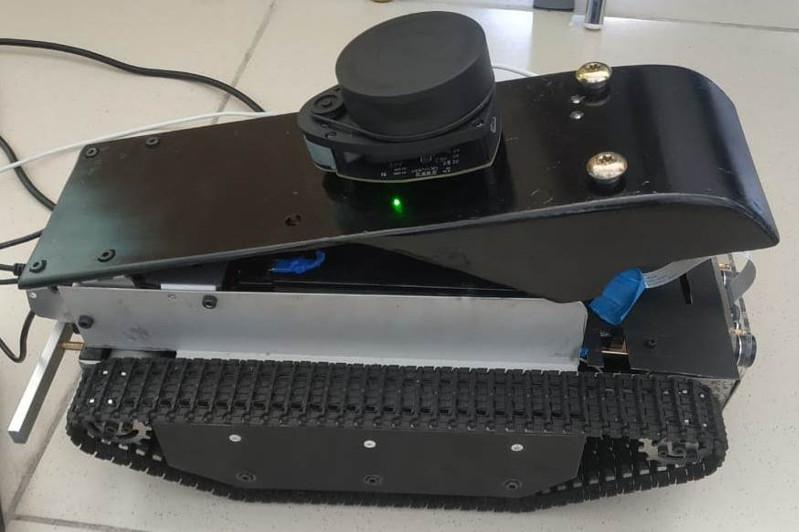 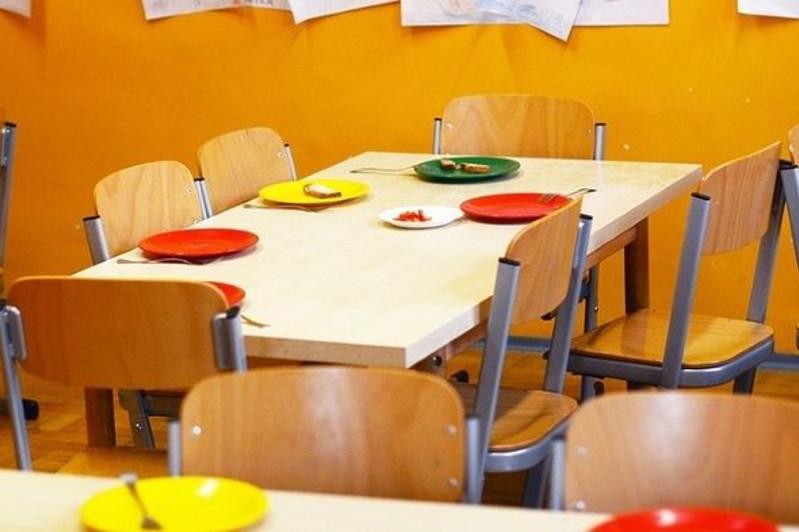 Aktobe region: Operation of kindergartens to be suspended 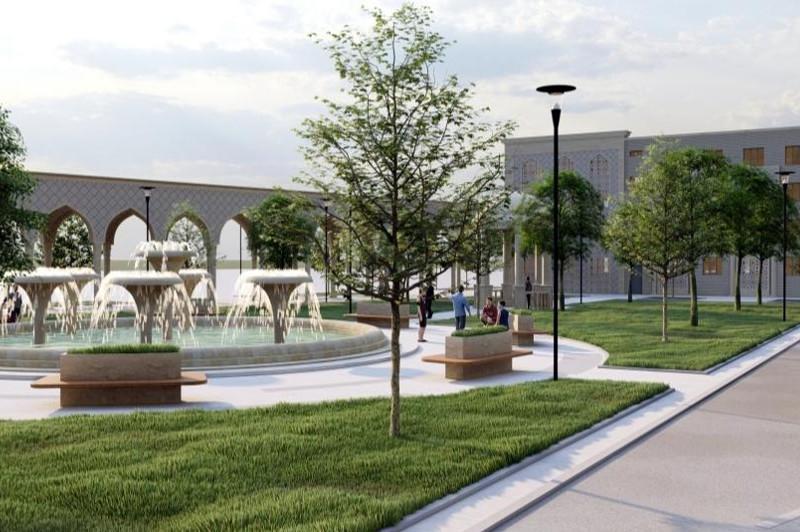