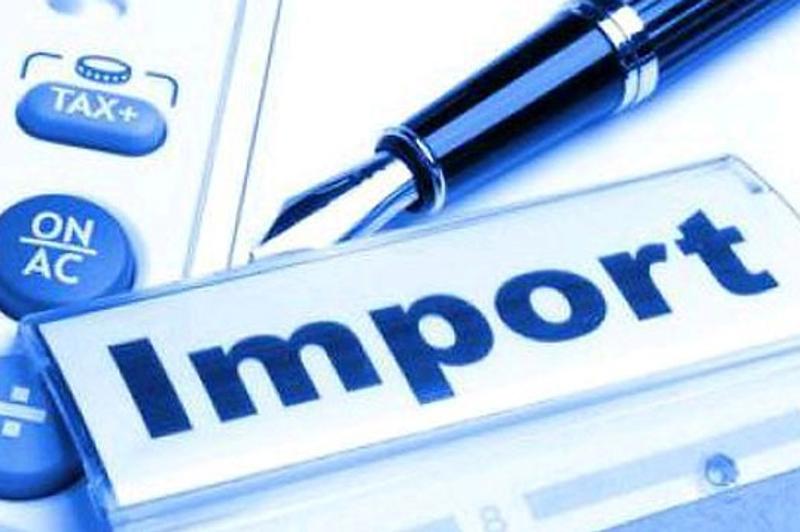 BREST. KAZINFORM – The State Customs Committee of Belarus suggests introducing licenses for importing waste into the Eurasian Economic Union (EAEU). Chairman of the State Customs Committee of Belarus Yuri Senko made the relevant statement before the 34th session of the joint board of the customs services of the Customs Union member states opened in Brest on 12 March, BelTA has learned.

The official said: «All the countries are concerned about the amount of waste being generated. Attempts are made to move waste to the countries with weaker legal protections against waste import. Waste is getting piled up over there without recycling as a result. We see the statistics. Our colleagues and we have concluded it is necessary to introduce licenses for this kind of business. We would like the relevant ministries to oversee the waste shipments being transported. If waste is imported for processing, it can and should be done. If waste is imported for the sake of dumping it here, we don't want that. We raise the issue, add it to the resolution of the joint board, and would like the Eurasian Economic Commission to get to work on the relevant legislation.»

Belarus' Customs pays increasing attention to finding new methods and improving existing methods of customs administration in order to simplify them and reduce time costs. In particular, last year Belarus' Customs staged nine experiments meant to enable favorable economic conditions for doing business. The Belarusian customs service experimented with the remote release of exports, with the tracking of transit traffic using intelligent electronic locks, and with placing goods under the customs transit procedure. As a result, the share of transit merchandise shipments, which were released within ten minutes, was as high as 85% while 82% of the exports were released within less than five minutes.

Taking part in the session of the joint board are representatives of all the Eurasian Economic Union member states – Belarus, Russia, Kazakhstan, Armenia, and Kyrgyzstan. Participants of the session are expected to discuss 24 items on the agenda concerning customs regulation. Belarus' Customs had added virtually half of them to the agenda. In particular, the sides are expected to discuss the organization of a pilot project to use intelligent electronic locks for container transportation by rail between Europe and China. The development of advance customs declaration will be reviewed as well. Participants of the meeting will analyze the fulfillment of decisions made by the previous session of the board, which took place in Tashkent, Uzbekistan in November 2019. This year's action plans for working groups will be approved as well, Kazinform refers to BelTA.