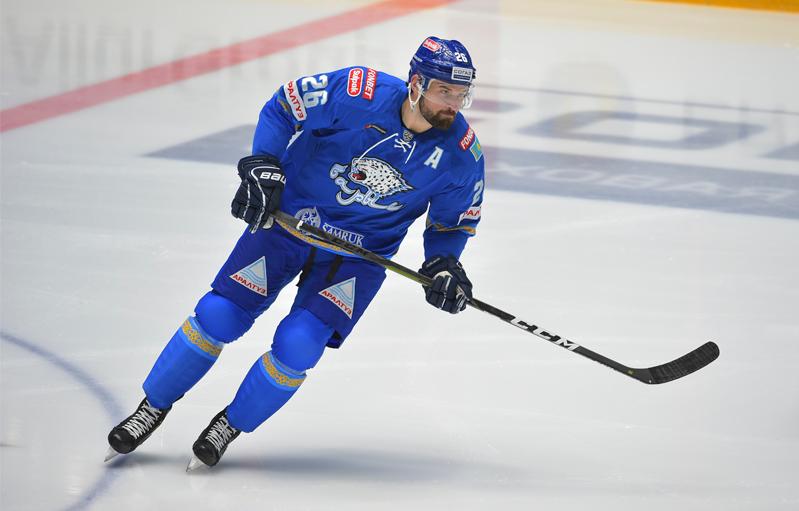 The club and the hockey player terminated the contract by mutual agreement of the parties. Tangradi joined HC Barys before the start of the current season. In the season of the KHL regular championship Eric played 22 matches, scored five goals and gave four assists.

«HC Barys thanks the American forward for his work and wishes all the best in his future career», the statement said.

It bears to remind that on November 25 HC Barys placed American forward Eric Tangradi, 30, on waivers. 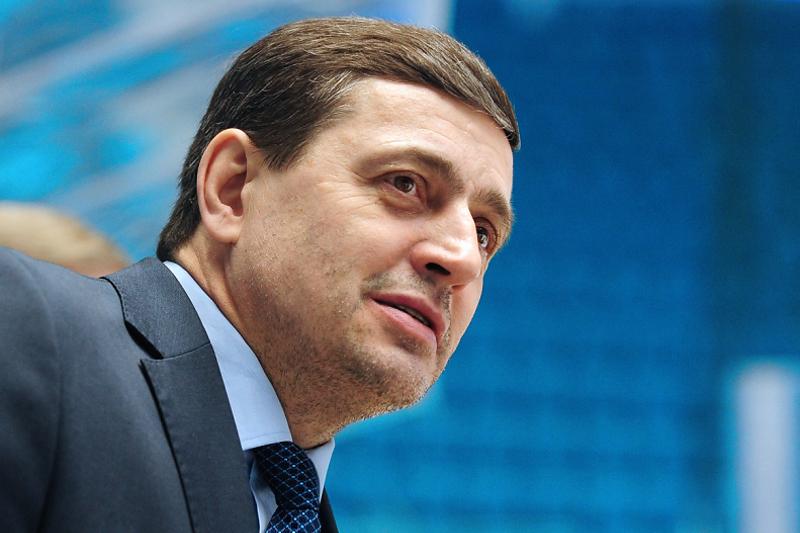