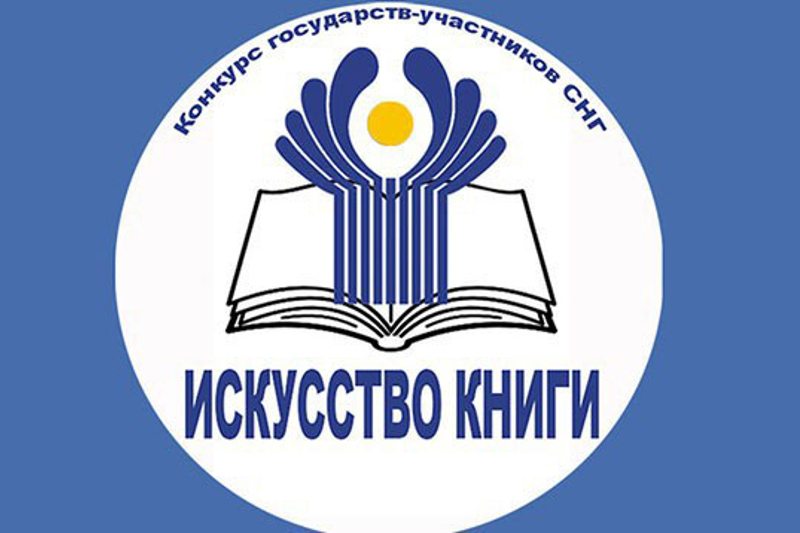 NUR-SULTAN. KAZINFORM - The 16th edition of the CIS book contest titled as Book Art will be held in Baku on 30 May, BelTA learned from the information Ministry of Belarus.

The contest is open to the book published in the CIS countries during the period from 1 July 2018 till 29 May 2019.

The contest runs ten nominations. Publications about historical and contemporary interaction and mutual enrichment of cultures and also books representing a broad thematic spectrum regarding the cooperation across all sectors of economy, industry, science, policy and interstate relations are represented in the Commonwealth nomination. Books about various aspects of life, including art and photo albums showcasing a country in all its diversity are featured in the My Country nomination. The Book for Children and Youth nomination features artistically illustrated books, classical and modern national prose, poetry, educational literature for children and young people.

Books on cultural cooperation between the CIS countries introducing their heritage and showing the best examples of contemporary culture are featured in the Dialogue of Cultures nomination. Fundamental, pedagogical and educational editions on major achievements in science and education contributing to the development of scientific and educational potential are featured in the nominations Science and Innovations and Study Books and Education. The Art Book nomination is meant for art editions, photo albums, miniature and other books that represent original trends in the book industry.

The Printed in the Commonwealth nomination presents the books issued in the CIS and executed at the highest artistic and graphic level. Editions dedicated to the anniversary of the Victory in the Great Patriotic War are submitted for the Victory nomination. The Grand Prix will comprise unique, fundamental publications of the year. The last nomination is The Art of Illustration.

The international jury will take into account the content, the level of research, illustrative materials, the originality of design and artistic solution, targeted audience and the purpose of the publication, as well as the quality of printing, public and professional significance.

Publications are submitted for the contest in one or two copies and are not refundable. The works are accompanied by the corresponding certificates about the publication and the publishing house which issues it, with a bibliographic description of the book and its authors in Russian with the note "16th international contest Book Art". Publications with no accompanying documents in Russian may be denied entry to the contest.

The CIS international contest Book Art was first organized by the Interstate Council for Cooperation in Periodicals, Book Publishing, Book Distribution and Printing in 2004, with the support of the CIS Interstate Fund for Humanitarian Cooperation. The purpose of the contest is to encourage the best publishing projects, popularize the achievements in book art and develop the mutual exchange of spiritual and cultural values between nations. Publications which receive the contest awards go on show at the Moscow International Book Fair and then are donated to the CIS Executive Committee for the CIS Museum of History to promote the activities of the CIS and its bodies. In June 2018, the 15th edition of the Book Art contest was held in Dushanbe. More than 100 publications from Belarus, Kazakhstan, Kyrgyzstan, Russia, Tajikistan, and Turkmenistan were showcased during the event.