Azhar Giniyat to serve as new Vice Minister of Healthcare 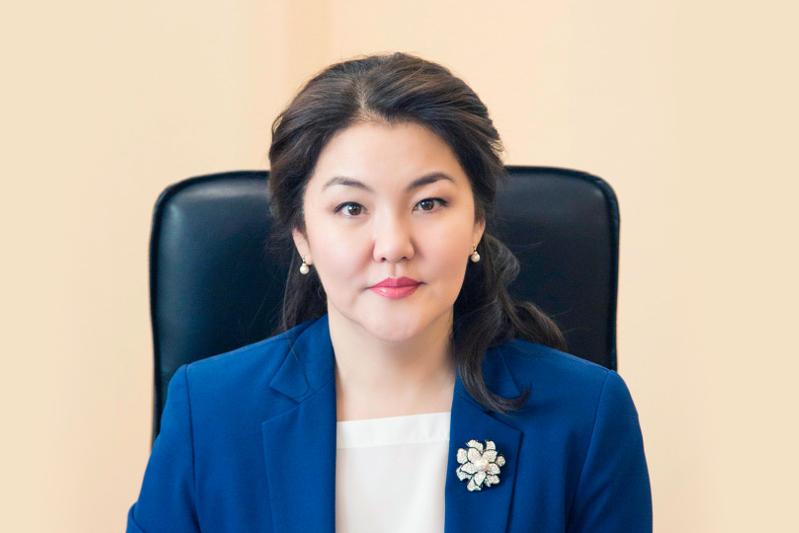 NUR-SULTAN. KAZINFORM – Azhar Giniyat has been appointed as the new Vice Minister of Healthcare of the Republic of Kazakhstan, Kazinform has learnt from the Prime Minister’s press service.

Born in 1969 in West Kazakhstan region, Ms Giniyat is a graduate of the Aktobe State Medical Institute, the Yessenov Aktau State University and the Almaty Management University.

She started her professional career back in 1993 as a pediatrician in Atyrau city.

In 2001-2005 she worked as the deputy head of Healthcare Department of Mangistau region and in 2005 was promoted to be the head of that department.

In 2008, Ms Giniyat joined the Ministry of Healthcare and worked there for nine years.

Prior to the recent appointment, she served as the deputy head of the Medical Center of the President’s Affairs Administration since September 2017.

Yelemessov no longer serves as Kazakh Ambassador to Mexico and other countries
News from dashboard.idealmedia.com
Popular