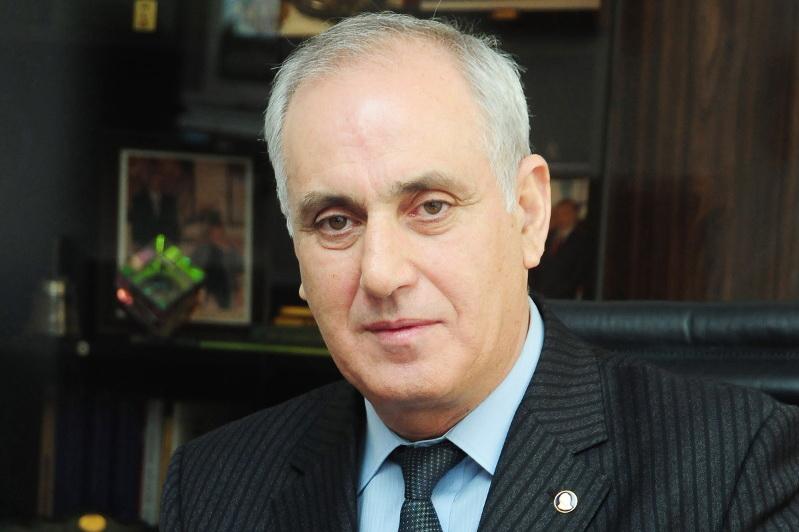 NUR-SULTAN. KAZINFORM – It was 100 years ago on August 13, 1920 that the first Kazakh new agency was established, which now goes under the name of Kazinform News Agency, Kazinform reports.

Today, August 13, Kazinform marks its milestone 100th anniversary – an amazing achievement over so many years.

«The century-long path of development of Kazinform, one of the important news agencies in the region, reflects the historical chronicle of Kazakhstan — a friendly and brotherly country for Azerbaijan. The entry of your agency, confidently marching in the world information space into the second century, means opening a new page for progress,» said Aslanov.

The AZERTAC CEO expressed confidence that both agencies’ partnership relations in the information sphere would contribute to strengthening ties and deepening cooperation between the nations in all spheres.

Aslanov also underscored the significant role the agencies could play in fulfilling the ever-growing need for unity and solidarity in the Turkic world.

Over 1,000 recover from COVID-19 in Kazakhstan in last 24 hrs
News from dashboard.idealmedia.com
Popular