Azerbaijani observers to participate in presidential election in Kazakhstan 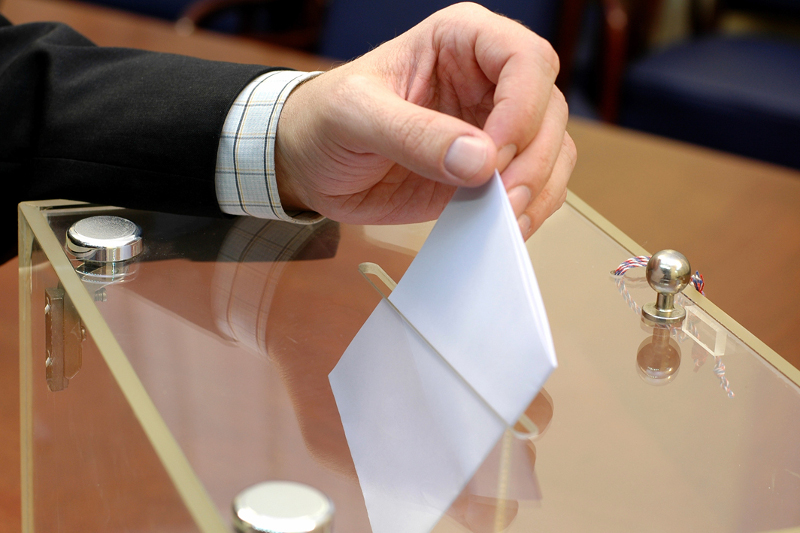 BAKU. KAZINFORM A delegation led by Chairman of the Azerbaijani Central Election Commission (CEC) Mazahir Panahov is on a visit to Kazakhstan to observe the country's extraordinary presidential election to be held on June 9, Trend reports referring to CEC.

It is planned that within the visit arranged upon invitation of Chairman of Kazakh Central Election Commission Berik Imashev, Panahov will meet with Imashev and other officials, Trend reports.

As expected, the sides will discuss prospects for the development of cooperation between the Central Election Commissions of the two countries.
On the election day, Azerbaijani observers will work at the polling stations in Nur-Sultan, the capital of Kazakhstan, and the regions.